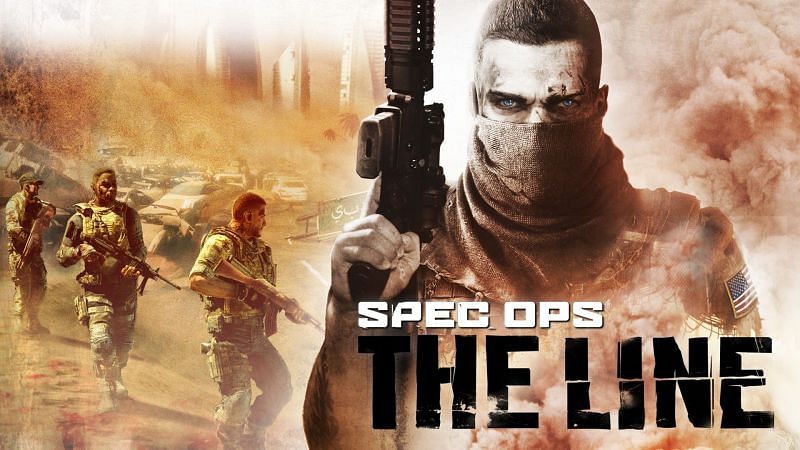 Arguably the most talked-about, analyzed, and yet underperforming game of the past decade, Spec Ops: The Line turns nearly a decade old in 2021. The hard-hitting, unrelenting, force of nature that was the game’s story still continues to be nothing short of legendary within the video game community.

Spec Ops: The Line, a military squad-based “tactical” shooter developed by Yager and released in 2012, was a surprise, to say the least. Looking at its box art and thoroughly unimpressive marketing material gives the impression that Spec Ops: The Line is but a hollow attempt at capitalizing on COD’s momentum.

Yet, a couple of hours into the game, players would have already experienced harrowing story moments, conflicting emotions, and so much more. Spec Ops: The Line is truly one of the landmark achievements in terms of storytelling in video games, but has it aged well? 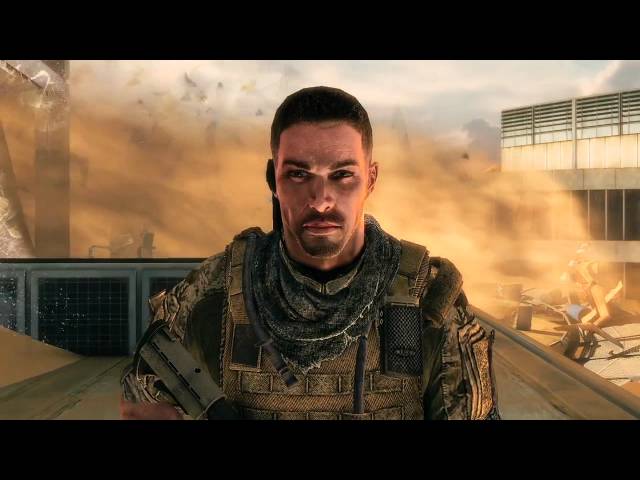 What makes the game truly shocking?

It is an understatement to suggest that video games have a long way to go in terms of their credibility as a medium for storytelling. The past generation was dominated by narrative-based games that moved audiences with their powerful storytelling married to competent gameplay.

Games like God of War, The Last of Us Part II, and several others made extremely bold choices in terms of story and gameplay. Thus, gamers have been able to experience a wide variety of emotions since 2012 and are no stranger to bold narratives.

Its bland appearance only hides the truly shocking depths to which the game goes. The characters, much like the players, are heading into the mission as a fairly routine experience that they have had before, only for them to discover how wrong they were.

While there is plenty of gore and violence, ultimately, the truly shocking aspects of Spec Ops: The Line lie in the cerebral ways in which it messes with the player. Through both gameplay and visual suggestions, the game creeps up on the player and drops the proverbial ax.

Is the game fun to play? 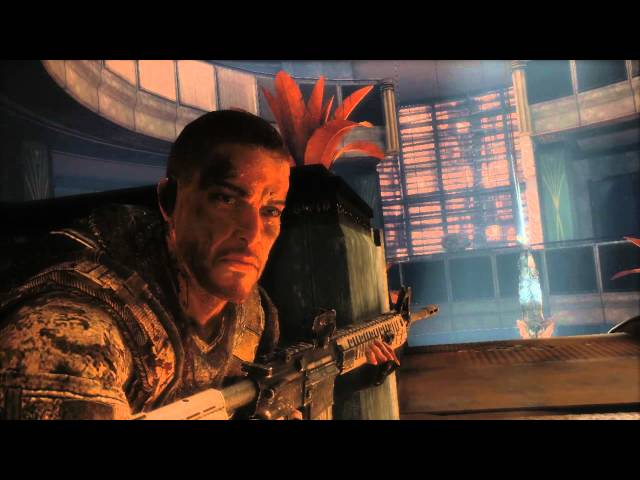 The short answer to the question is probably a misleading and abrupt “No.” Yet the truth is, the game was never meant to be “fun” in the first place. Sure, players can find some amount of enjoyment in the many shooting galleries that play out the same way, except for a few scripted sequences.

The gameplay is rudimentary at best and the word “tactical” is used very liberally. The gameplay is weird in the sense it just feels awkward and uncomfortable, which is a brilliant move on Yager’s part to relay the sentiments of the character to the player.

The feeling of “something is not right” is communicated to the player, not just through the story, but also through the gameplay. The presentation of Spec Ops: The Line (meaning graphics and art style) are just about as rough as one would expect from a game from 2012.

Surprisingly, the aged graphics never come between the player and their immersion in the story. Plus, this was arguably Nolan North’s best performance. 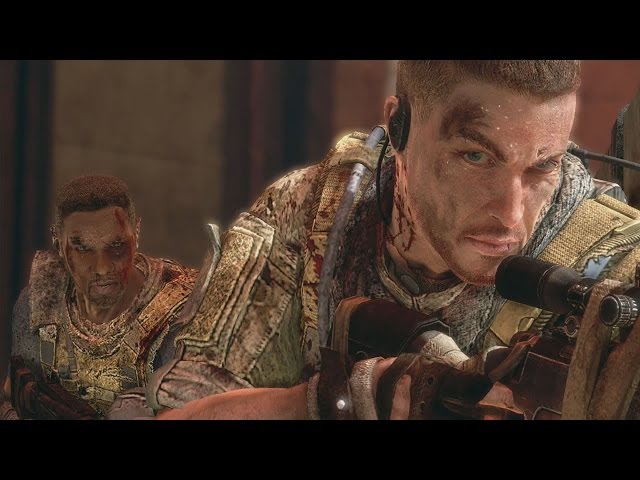 Ultimately, if the player can ignore some of the game’s awkwardness in terms of gameplay and age in the graphics department, they are in for a good time. Surprisingly, very few games since 2012 have been able to match up to Spec Ops: The Line in terms of truly riveting storytelling.