This is Sonam Kapoor’s big controversy, Katrina Kaif was said to be shameless, has shown middle finger in public

Mumbai. Sonam Kapoor Ahuja is celebrating her 34th birthday today. Apart from the style statement in the film industry, Sonam Kapoor has made headlines for her impeccable style and many times her bold statements.

Sonam Kapoor had targeted from Aishwarya Rai to Katrina Kaif. The controversy between Sonam and Aish made a lot of headlines. Sonam Kapoor had said in one of her statements that Aishwarya has worked opposite her father Anil Kapoor, so she will be his aunt.

Sonam and Ranbir’s affair was in discussion at the beginning of their career. In 2010, Sonam had said that Ranbir is a good person and friend. But, he is Mamma Boy. I don’t know how Deepika is with him for so long. 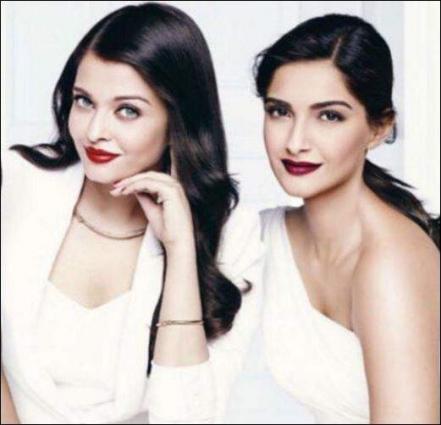 Shown middle finger
During the promotion of the film Players, Sonam showed the middle finger in the press conference. In fact, the censor board had objected to this scene inside the film. Sonam had said that I do not mind censorship. Nowadays every youth shows the middle finger.

During an interview, Sonam Kapoor even called Katrina Kaif shameless. However, later Sonam clarified her statement and said- ‘I will give a bouquet of flowers to Katrina. You need some kind of brashness to do certain things. 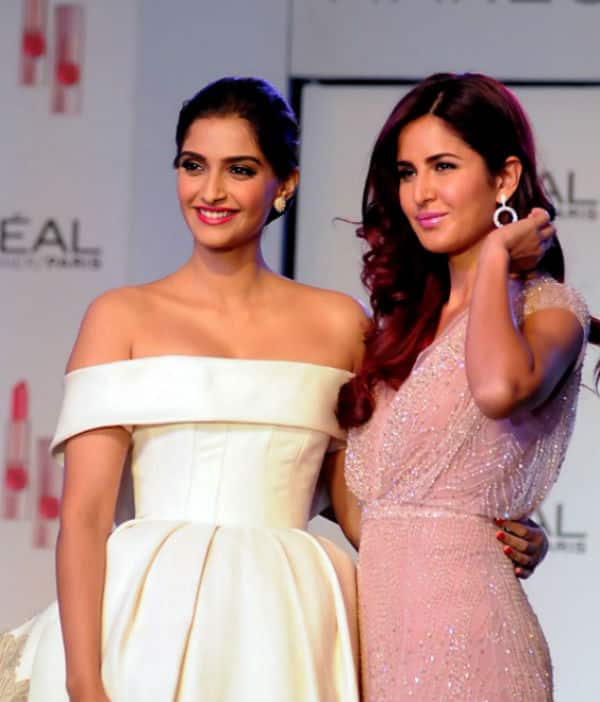 catfight with sonakshi sinha
The catfight between Sonam Kapoor and Sonakshi Sinha also made a lot of headlines. Sonakshi had said in an interview that Sonam is more of a style icon than an actress. In response, Sonam said, ‘When I was at his age, I also said such stupid things.’ Sonam is also known for her style statement. However, she has given controversial statements on this issue as well. Sonam had said in an interview- ‘The men of India do not have a sense of fashion. Unless he is gay.’