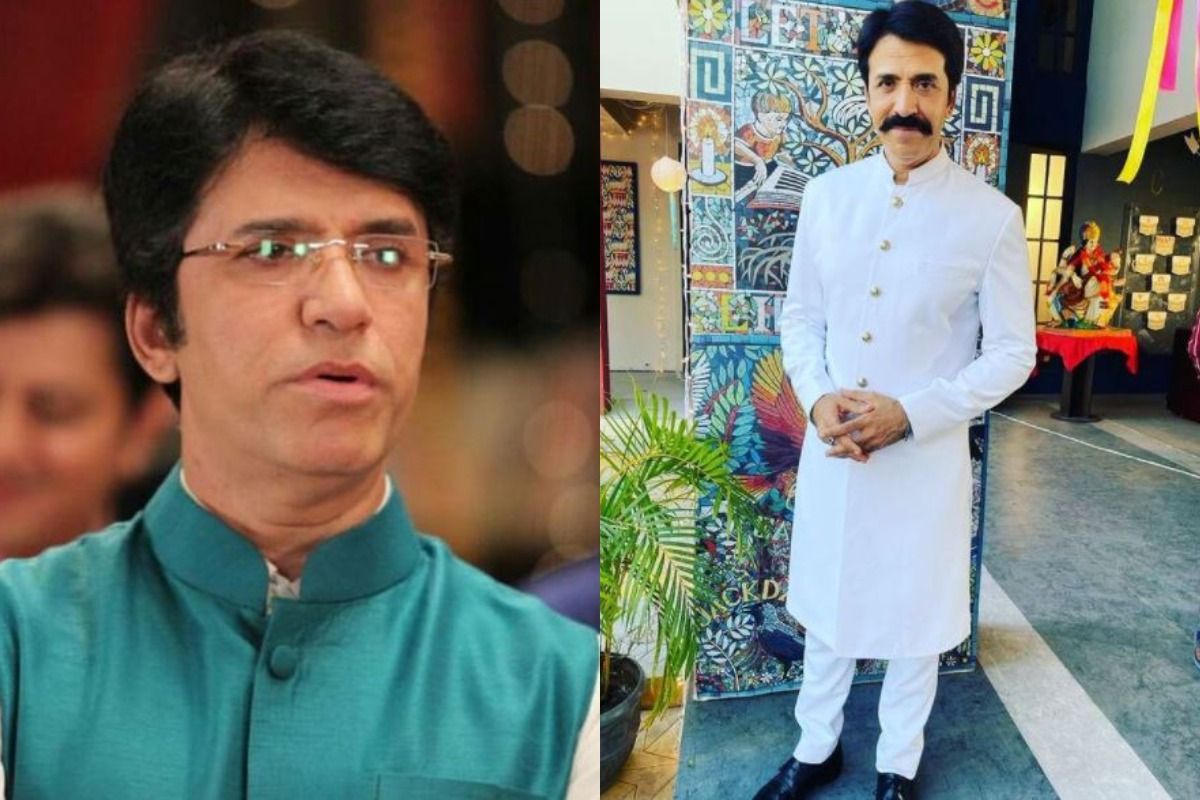 Mumbai: Actor Sooraj Thapar, who is currently seen in the TV show Shaurya Aur Anokhi Ki Kahani, has been admitted to a hospital in Goregaon after he tested positive for Covid-19. The actor is stable now. The actor returned from Goa to Mumbai with a team of his television show on Friday morning. After landing, he started to feel feverish, and later when he reached home, he developed a high fever and had to be hospitalised. Also Read – SARS-CoV-2 is Airborne: US CDC Revises Its Public Guidelines on Spread of Coronavirus

A close friend to Sooraj told Time of India, “When his fever shot up, his family felt it was best to admit him. Getting a bed wasn’t easy, but after a bit of running around, they finally found a bed in a hospital in Goregaon.” The friend added, “His condition is stable right now. Contrary to reports, he is not in ICU. The entire hospital is small and has few beds. Hopefully, he will get well soon.” Also Read – Puducherry Extends Lockdown from May 10 to 24, Malls, Liquor Shops To Remain Shut

Amid the Covid-19 restrictions in Mumbai, the crew and cast of the show shifted their base to Goa. However, a couple of days back, the Goa government halted all shoots owing to a surge in coronavirus cases. Now, production houses are returning to Mumbai while some are looking at alternative locations to continue their shooting.

Sooraj has been part of several TV shows and films. He has featured in shows such as Akbar Ka Bal Birbal, Udaan, Sasural Genda Phool, Chandragupt Maurya, Ekk Nayi Pehchaan, Hum Sath Aath Hain, among others. He has appeared in films such as Jo Jeeta Wohi Sikandar and Razia Sultan to name a few.