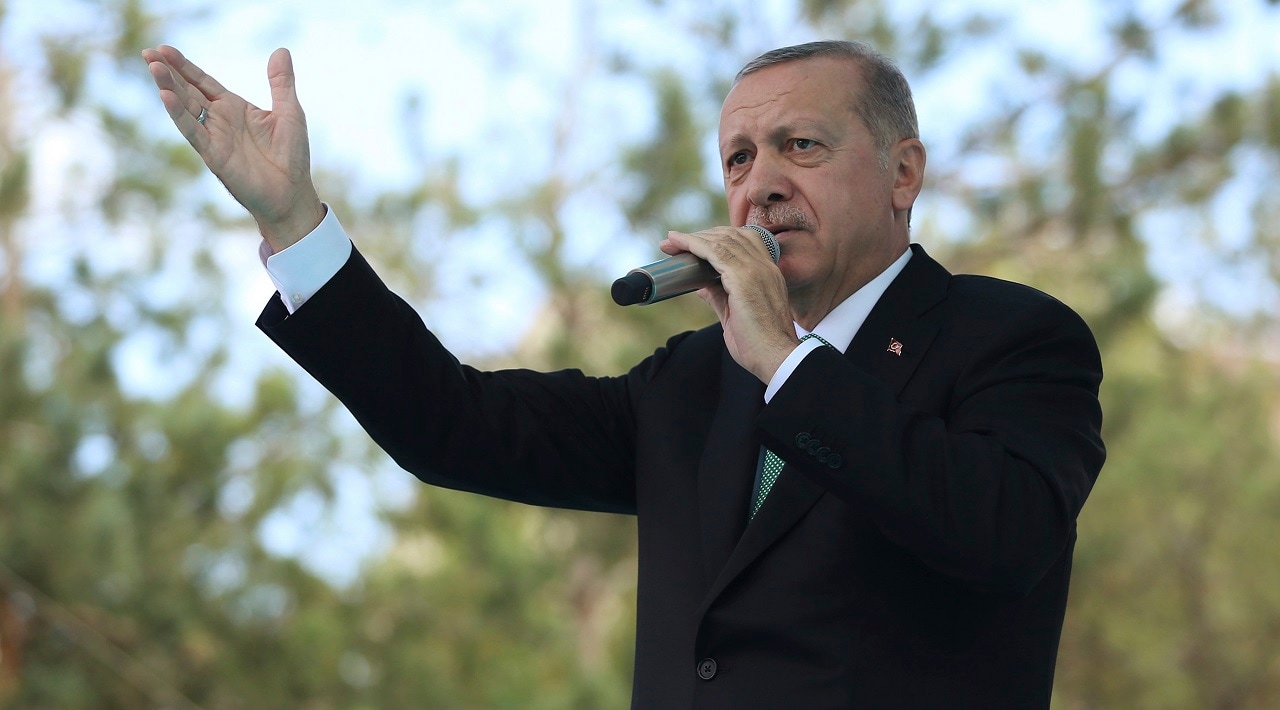 The United States is in the final stages of completing a military drawdown alongside NATO forces by 11 September, 20 years after invading Afghanistan Istanbul: President Recep Tayyip Erdogan on Sunday said Turkey would be the “only reliable” country left to stabilise Afghanistan after the US pulls out its troops, indicating Washington could rely on its NATO ally.

Erdogan also said he would discuss the issue in his first face-to-face meeting with US president Joe Biden on the margins of a NATO summit in Brussels on Monday, after strained relations between their two countries.

“America is preparing to leave Afghanistan soon and from the moment they leave, the only reliable country to maintain the process over there is obviously Turkey,” Erdogan told reporters at an Istanbul airport on Sunday before leaving for Brussels.

The United States is in the final stages of completing a military drawdown, alongside NATO forces, by 11 September: 20 years after they invaded Afghanistan and toppled the Taliban. Turkey has reportedly said it is prepared to keep troops in Afghanistan to protect Kabul airport, the main exit route for western diplomats and humanitarian workers.

Erdogan said on Sunday that Turkish officials had informed their American counterparts about Ankara’s plans in Afghanistan after the US troop pullout, without providing details. They are “pleased and happy. We will be able to discuss the Afghanistan process with them,” he said. Turkey has made clear its intentions to stay in the war-torn country, but the details remain unclear.

A Turkish official said Turkish troops could remain “as long as certain conditions including legal and financial are met.”

“If Turkey is to stay it will do so under which frame: under NATO umbrella or bilateral terms? And if it will be under NATO auspices, under which authorisation?” asked the official, who wished to remain anonymous.

The official also confirmed that Western powers were willing to let Turkey stay and protect the Kabul airport. But, the official added, “why should Turkey try hard if nobody is going to give support? These issues need to be clarified.”

On Saturday the Taliban said that foreign forces should hold “no hope” of keeping a military presence in Afghanistan after the US and NATO withdraw troops, warning the security of embassies and airports would be the responsibility of Afghans.

‘Without ifs and buts’

Relations between the US and Turkey have been tense in recent years, and Erdogan said he wanted to turn a new page with the Biden administration. “There were rumours here and there. We need to leave them behind and discuss what we can do,” he said. “We expect to see an approach from the US without ifs and buts.”

Relations have sharply deteriorated since Biden replaced Erdogan’s ally Donald Trump in January. Biden most notably recognised the Armenian genocide by the Ottoman empire during World War I, a move that outraged Turkey which rejects that term.

“This has seriously saddened us… Turkey is not an ordinary country. It’s an ally of America,” Erdogan said.