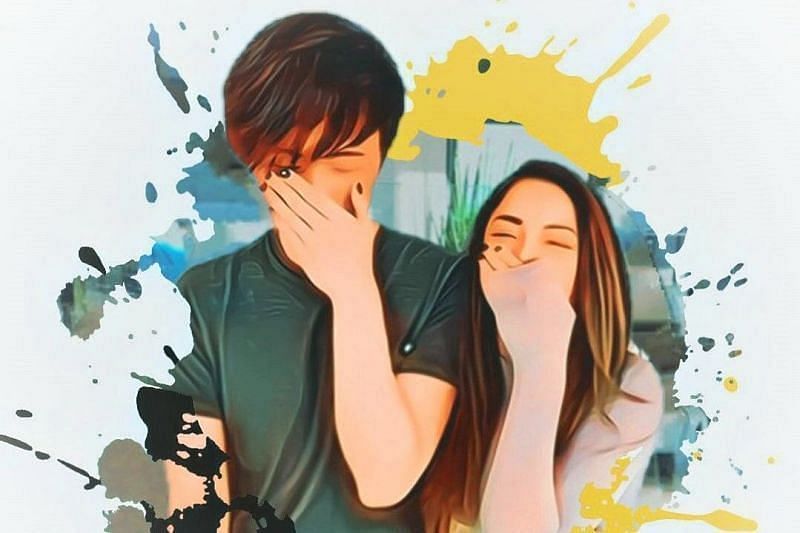 During a recent live stream, Rached “Valkyrae” Hofstetter had a hilariously angry reaction after Jodi “QuarterJade” did not appreciate her “dance moves.”

Valkyrae had earlier danced during a charity stream wearing an orange one-piece costume in December 2019. When Jodi saw the clip, she was left speechless, and commented that at least “she was wearing a onesie while doing the dance.”

However, Valkyrae was not happy with her reaction and went on a hilarious rant. Thomas “Sykkuno” was also part of the stream but did not know how to react as the two female streamers discussed the matter. 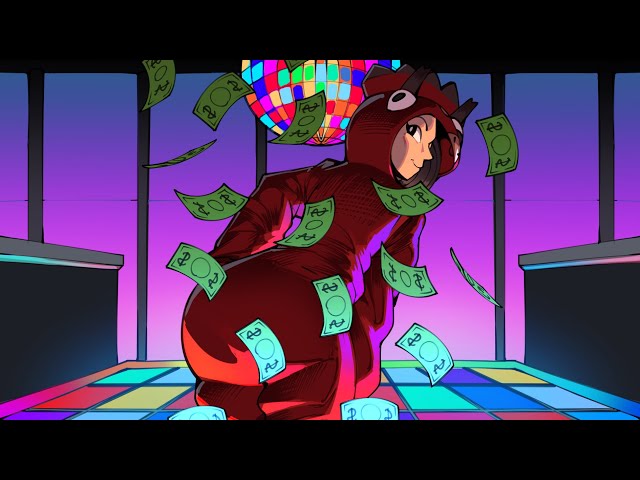 As can be seen in the clip below, Jodi goes speechless when she sees the dancing clip of Valkyrae. Valkyrae can be seen dancing animatedly while wearing an orange one-piece bear costume. Jodi supressed a smile and commented the following: 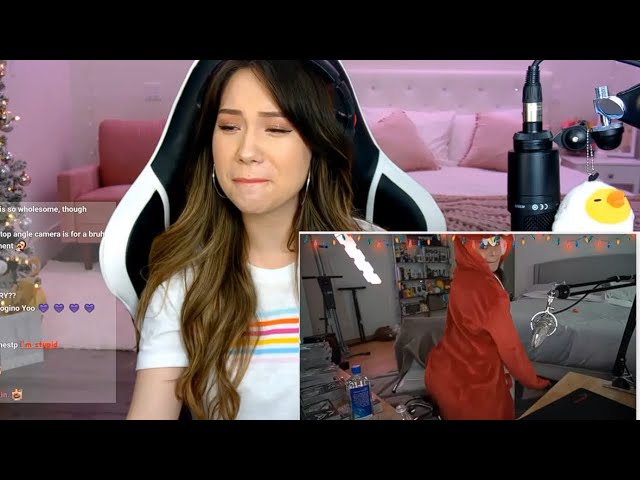 “I am just glad she is in a onesie, you know what I mean?”

When Valkyrae saw Jodi’s reaction to her dancing, she went on a rant. Valkyrae said the following:

“She didn’t like it you know, I thought she was gonna be like “damn, my girl thick let me get a taste of that. But no, ohh she is glad I am in a onesie!”

Valkyrae later confronted Jodi in front of Sykkuno. While Sukkuno was also part of the conversation, he seemed to have little idea about what was going on.

“I dropped it low during a charity stream okay? Jodi watched my clip and I though she was gonna be like “damn, my girl thick, she pumping that b***y and you know what she says she goes “well at least she is wearing a onesie.”

However, both Sykkuno and Jodi burst into laughter. Jodi eventually explained that she was looking out for her friend Valkyrae:

“See okay maybe the message got, okay, see I was saying good thing you are wearing a onesie because if not you know you would have been everywhere and that would have been uploaded to P**n**b okay?”

The explanation seemed to satisfy Valkyrae, who said the following:

“To be fair true, I told her that maybe she was being a real homie you know just looking out for me not to get banned.”

an entire town of people rejected me when i asked them to dance. i proceeded to stand in a corner and watched them from a distance. pain

Jodi said that that was exactly what she was trying to do, and compared the situation to when Sykkuno asks her “whether she is free on the weekend.” The streamer said that she delivered the message incorrectly, although she appeared to be making the best of a delicate situation. Regardless, the conversation was all part of friendly banter between the streamers.