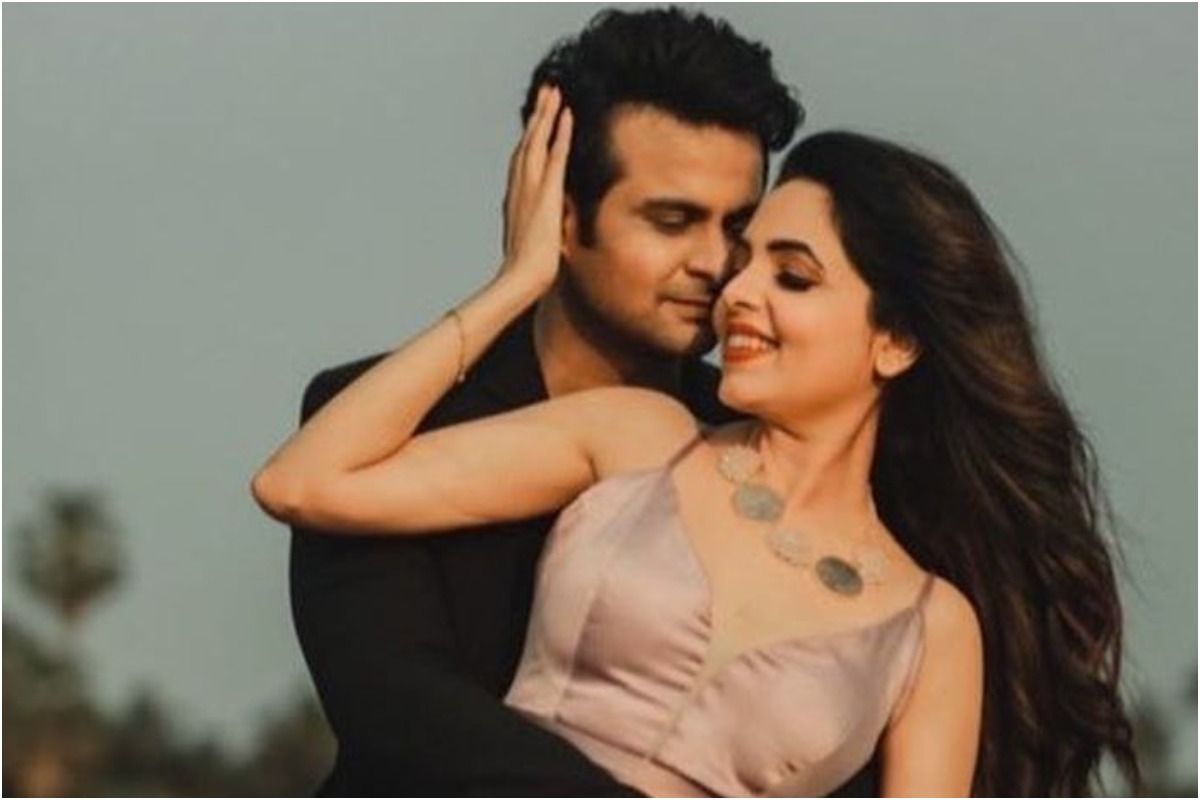 Sugandha Mishra to Wear 10 Kg Bridal Lehenga, Here All About Her Love Story With Sanket Bhosle

Mumbai: Comedian and singer Sugandha Mishra is going to tie the knot with fellow comedian Sanket Bhosle soon. In her latest interview with a daily, the soon-to-be bride spoke about her love story and how she can settle for nothing less than her dreamy lehenga which has to weigh 10 kg. Also Read – Alia Bhatt Takes Rs 2.5 Lakh Bag With Her to Maldives, Clicked With Ranbir Kapoor at Airport – See Pics

Sugandha talked to Times of India and mentioned that it was Sanket who proposed to her in his usual comic way and everyone else around them was just happy to see them as a couple officially. The comedian added that she has always been planning her wedding and she doesn’t care how many people are going to attend it, but she’s going to fulfil her dreams of becoming the most stunning bride. Also Read – Nushrratt Bharuccha Looks Like a Dream in Rs 12,900 Embroidered Mini Dress| See Pics

She was quoted as saying, “I have done most of my wedding shopping online and you won’t believe I had started the preparation from December for my wedding attire. I am very particular about my wedding outfit because for me it doesn’t matter if the marriage is happening with 20 people, I always wanted to wear a 10 kg lehenga. I can marry online also but I have to wear a lehenga.” Also Read – Sugandha Mishra, Sanket Bhosle To Tie The Knot on April 26 in Jalandhar, Couple Not Engaged Yet

Sugandha and Sanket are getting married this week. It was last week that they announced the news of their engagement by sharing a few romantic pictures on Instagram. The two have worked together in many TV shows including The Kapil Sharma show. When asked about the proposal, Sugandha said, “The wedding preparations are full of the comedy of errors. There’s so much happening and it is full of comic moments and I am definitely going to do stand-up after my wedding, especially the situation that I’ve faced while making arrangements and how we planned the wedding.”

Our congratulations to the couple!