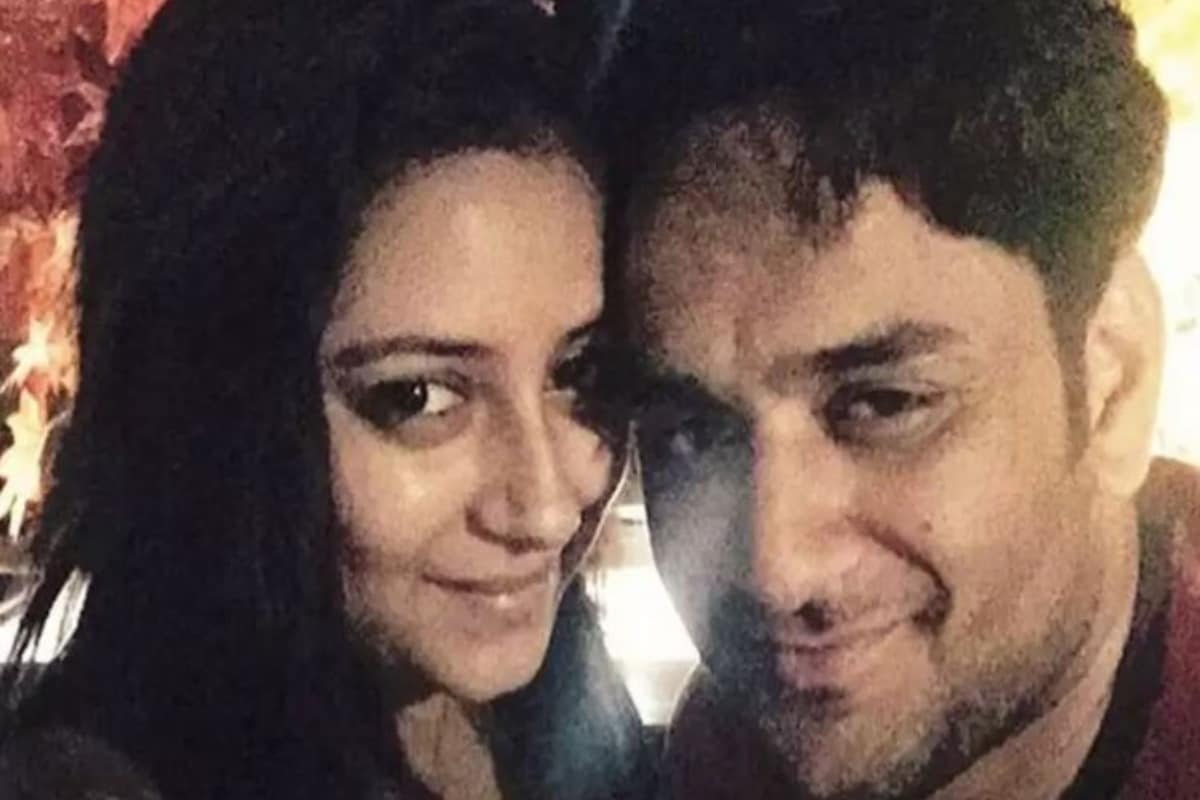 Mumbai: TV producer and Bigg Boss 14 contestant Vikas Gupta has been in the news for several reasons. From disclosing that he is bisexual to blaming that his boyfriend ruined his life, Vikas has shared a lot on Bigg Boss 14. In a recent interview with leading daily, Vikas Gupta spilled details on his family’s reaction to his bisexuality and his romantic relationship with late actress Pratyusha Banerjee. Yes, you heard that right. Vikas Gupta mentioned that he dated Balika Vadhu actor Pratyusha Banerjee as she was one of his girlfriends who knew about his sexuality. Also Read – Vikas Gupta Tests Positive For Coronavirus: ‘Hoping To Recover Soon’

Vikas firstly mentioned his family’s reaction. He said, “I think my mom got an idea in 2015 when Parth Samthaan filed fake cases against me. But they didn’t want me to go public, primarily because my sister was married in Rajkot to a very orthodox family. You see, it was all about log kya kahenge. The very fact that I wasn’t invited to my brother’s birthday party which my mother attended was proof enough that they didn’t want to associate with me because they feel ashamed about the person I am.” Also Read – Vikas Gupta Slams Paparazzi For Hounding Hina Khan After Her Father Passed Away; TV Celebs Mourn

Later on, Vikas Gupta added that only two of the women he dated knew about his bisexuality and one was late actor Pratyusha Banerjee. He didn’t take the name of the other person. In the same interview, he also revealed that he had dated late actress Pratyusha Banerjee of Balika Vadhu fame. He also disclosed that she got to know about his sexuality before they broke up. He said, “Pratyusha got to know about it after we broke up. We were together for a short span. The break-up reason would be that some people spoke bad about me to her. But I don’t want to get into the details as she is no more. I was very angry with her after the break-up. I avoided her when I saw her on the road once. She called me to ask that how could I do that. I liked Pratyusha. I wanted to do a big project with her. Alas!”. Also Read – Pratyusha Banerjee’s Ex-Boyfriend Rahul Raj Singh is Waiting For Karma to Punish Kamya Punjabi, Vikas Gupta

Pratyusha Banerjee died by suicide on April 1, 2016. She was found hanging from the fan in her house in Bangur Nagar, Mumbai, leaving her family, friends and fans in utter shock. Her friends from the industry and her parents blamed her boyfriend and TV actor Rahul Raj Singh for the suicide. Reports also suggested that Pratyusha was 2 months pregnant with Rahul’s child.