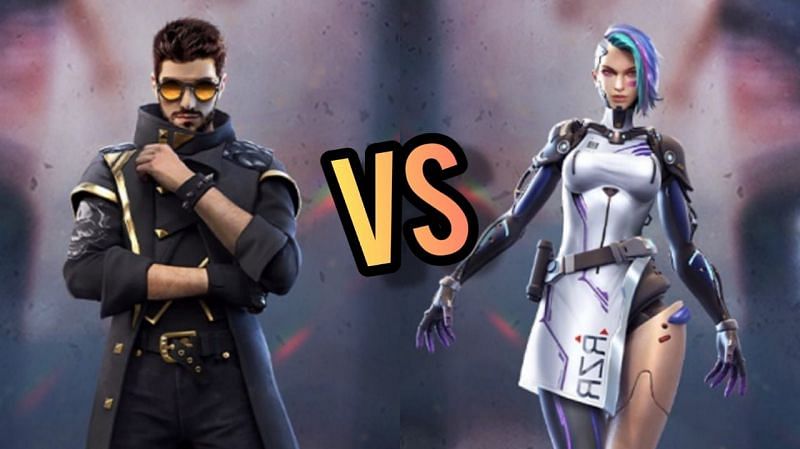 Which Free Fire character is better for the Clash Squad mode in May 2021?

Garena Free Fire has been hailed as one of the most unique mobile battle royale titles due to its multiple and fascinating in-game features. One of its most attractive offerings is the availability of characters with special abilities.

The Clash Squad mode is an in-demand arcade mode available in the game, and DJ Alok and A124 are two of the better characters in Free Fire. They have potent abilities that give players a remarkable advantage on the virtual battleground.

This article compares their abilities and assesses the better character for the Clash Squad mode in Free Fire.

Assessing the abilities of DJ Alok and A124 in Free Fire

A124 has an active ability called Thrill of Battle. This skill can convert 20 EP into HP within 4 seconds at its base level, with a cooldown of 10 seconds.

At maximum level 6, Thrill of Battle can convert 60 EP into HP within 4 seconds, with a 10 second cooldown. 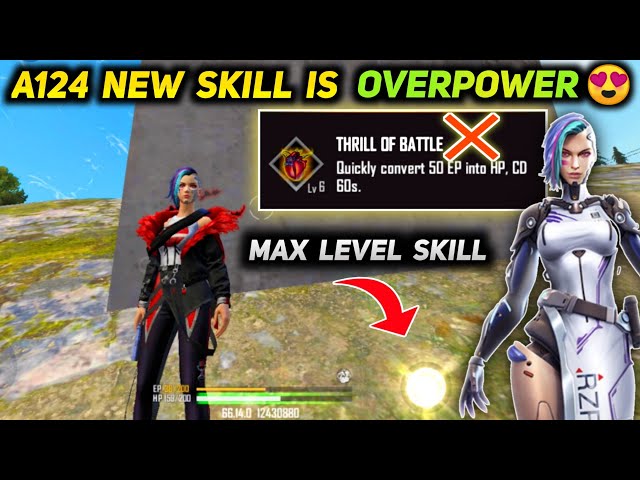 DJ Alok’s active ability, called Drop the Beat, produces a 5m aura that enhances ally movement speed by 10% and restores 5 HP/s for five seconds at its base tier (level 1).

He can be boosted in Free Fire by using universal fragments. At his optimum level (level 6), Drop the Beat increases ally movement speed by 15% and restores 5 HP/s for 10 seconds. 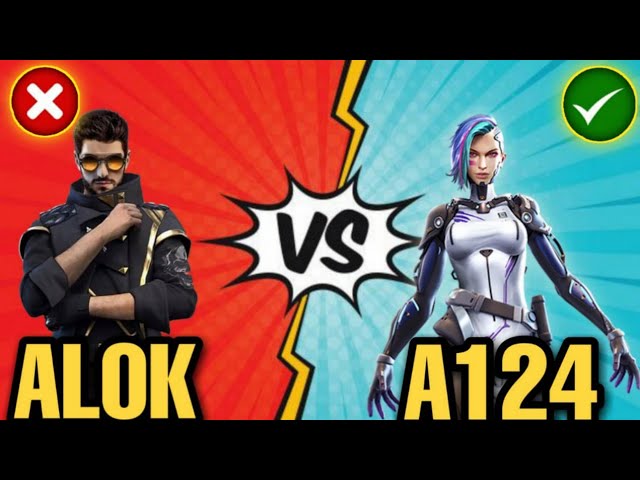 Both DJ Alok and A124 are fantastic characters with extraordinary active abilities in Free Fire.

Therefore, with regards to abilities, DJ Alok is the better character for this mode as his healing power benefits players in several ways.

Disclaimer: The choice of character in Free Fire is an individual decision. Prioritizing one over the other solely depends on an individual’s playing style.