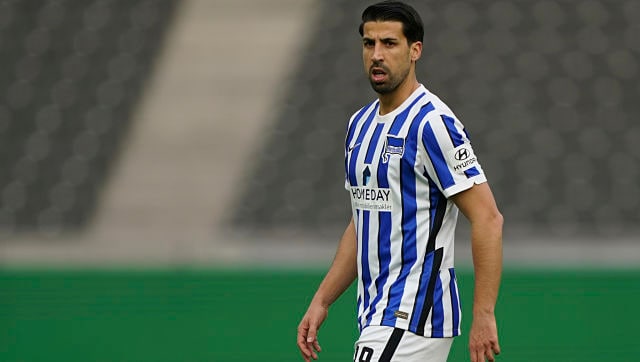 Despite a career plagued by injury, Khedira insists the ‘intensity, pain and agony were worth it at the end of the day’. He added, ‘I have to say that the football business is tough as nails.’ 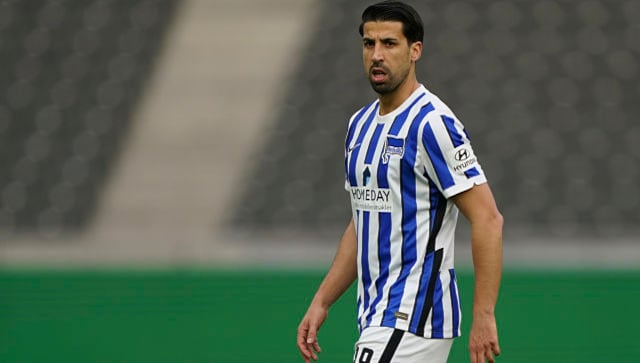 Berlin: Sami Khedira will retire when the Bundesliga season finishes this weekend, the former Germany midfielder announced on Wednesday.

“It’s a pretty tough step, but the only right one. 15 years of professional football have left their mark,” Hertha Berlin’s Khedira told reporters in the German capital.

Khedira, a World Cup winner in 2014, made the last of his 77 appearances for his national team in the infamous 2-0 defeat to South Korea four years later in Russia, when the holders crashed out at the group stage.

The 34-year-old started his career at Stuttgart, where he won the 2007 Bundesliga title.

He joined Real Madrid after the 2010 World Cup finals, recovering from a serious knee injury at the start of 2013/14 to win that season’s Champions League final.

Khedira won a World Cup winners medal in Brazil despite having to withdraw from Germany’s starting line-up before the final after picking up an injury during the warm-up.

He switched to Juventus in 2015, but after winning five Serie A titles, he did not make a single appearance for Juve this season before signing for Hertha in February until the end of the campaign.

He has been restricted by injury to eight Bundesliga games.

Despite a career plagued by injury, Khedira insists the “intensity, pain and agony were worth it at the end of the day”.

“At the same time,” he added, “I have to say that the football business is tough as nails.”