Mumbai. The story of TV serial Yeh Rishta Kya Kehlata Hai is going to move forward by six months. Karthik has come back to Mumbai from London. The new look of Mohsin Khan and Shivangi Joshi has been revealed from the show.

According to the report of Bollywood Life, Karthik somehow gets Seerat out on bail, but she leaves the Goenka Villa. She does not want to be a burden on Kartik. After six months Kartik who was in London returns to Mumbai. Kartik’s life changes but, he cares for Seerat and will try to find her. 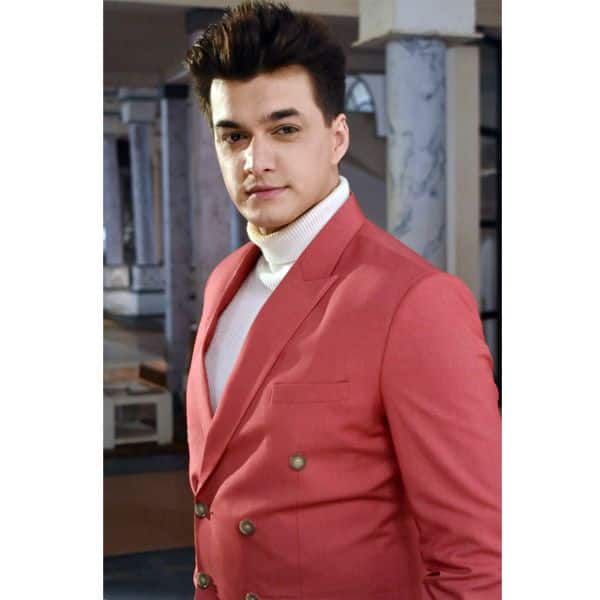 Seerat shifted to new place
Seerat has now shifted to a new place. His name has been changed to Simran. She is living with an old couple. She is doing his household chores and is with him as a caretaker. However, as per the rumours, Simran is not Seerat but Naira. Now it will be interesting to see what new twists are going to come in the show. 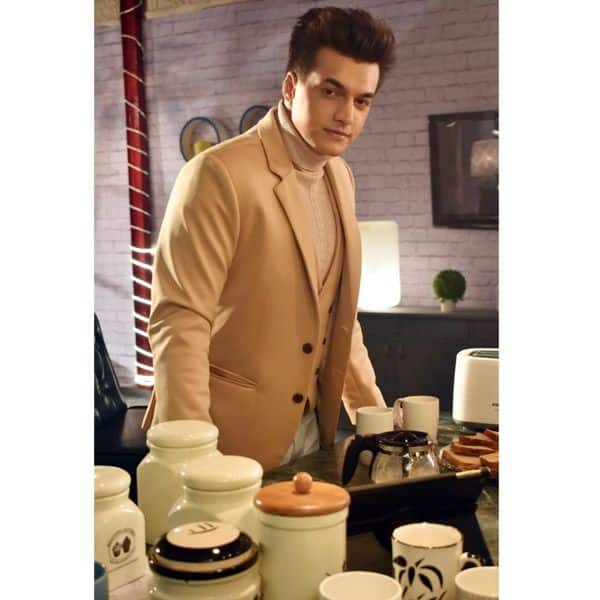 Karthik is trying to get out of jail
Coming to the current track of Yeh Rishta Kya Kehlata Hai, Kartik is currently trying to free Seerat from jail. Manish wants Karthik to stay away from this case till Seerat is released.

Manish asks her to leave the city. Kartik tells her that he has promised Ranveer and Mauri that he will take care of Seerat. He can’t leave her to fight alone.