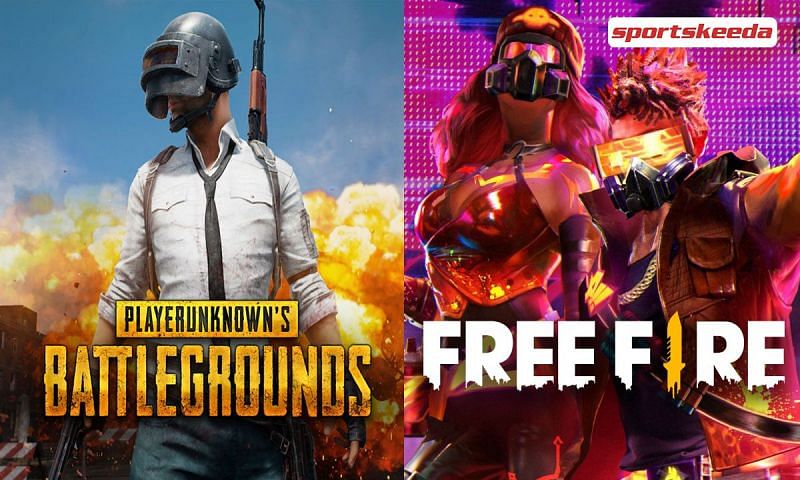 5 differences beginners should know in May 2021

Even if PUBG and Free Fire have been compared many times, certain differences retain the uniqueness of the two titles. Before a beginner plunges into these two games, they must keep a note of the differences between the two.

1. Number of people and match type

A Battle Royale match in PUBG has a total of 100 players. Free Fire, on the other hand, can have a maximum of 50 players per match. This is why Free Fire is much faster than PUBG, and the matches in the former last for a longer time.

Free Fire has a wide range of characters. These characters have their own unique ability and playstyle. The recent OB27 update in Free Fire introduced a new character, Xayne. There are other famous characters like Jai, Chrono, Kelly, Hayato, etc.

PUBG does not have any character with special abilities.

Also read: What is BR mode in Free Fire? Everything you need to know

It offers the following modes:

It has the following game modes: 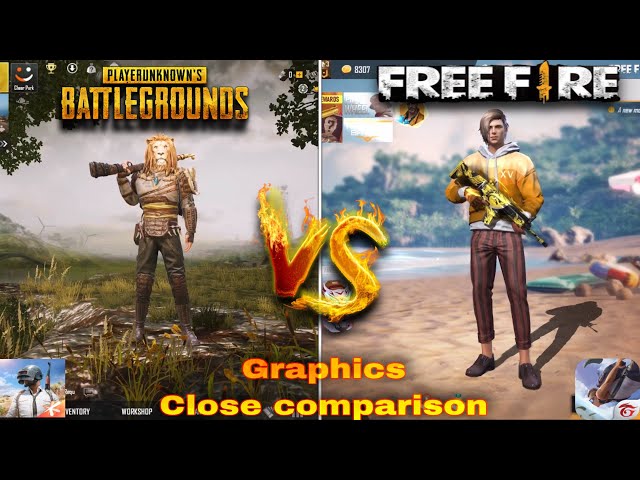 Players must already know that PUBG has great realistic graphics. PUBG is powered by Unreal Engine 4, whereas Free Fire is powered by Unity engine. Free Fire has cartoonish graphics with a vibrant backdrop, which is not as sharp as PUBG. Players who want to have a realistic battle royale experience should choose PUBG over Free Fire.

Both games are compatible with medium-range devices. However, PUBG takes up a lot of storage space. The file size of Free Fire is 710 MB. If a player has a low-end device, their best shot is Free Fire as it is more compact and has significantly lower device requirements.