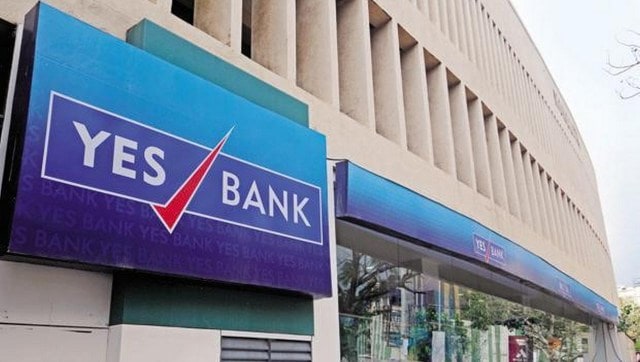 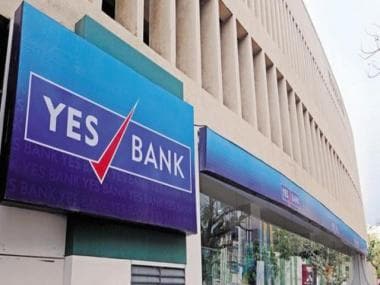 Yes Bank Ltd and certain officials devised the ‘devious scheme to dump the AT-1 (Additional Tier-1) bonds on their hapless customers’, the market regulator noted

New Delhi: Markets regulator Sebi on Monday imposed a penalty of Rs 25 crore on Yes Bank in the matter of misselling the lender’s AT-1 bonds a few years ago.

They need to pay the penalty within 45 days, Sebi said in its order.

Yes Bank Ltd (YBL) and certain officials devised the “devious scheme to dump the AT-1 (Additional Tier-1) bonds on their hapless customers”, the regulator noted.

During the process of selling the AT-1 bonds, individual investors were not informed about all the risks involved in the subscription of these bonds.

According to Sebi, misrepresentation perpetrated by them influenced the investors/ customers of YBL and they were lured into purchasing the bonds. In fact, some of the customers also closed the FDs and used the money to buy the AT-1 bonds.

All these actions amount to fraud perpetrated by them on the investors, Sebi said.

“The subsequent developments such as the financially unviable state of YBL leading to the writing down of the AT-1 bonds also clearly indicate that noticees were clearly aware of the risky nature of AT-1 bonds. Despite that, they aggressively engaged in the activity to down-sell these bonds to the investors/ customers,” the watchdog said.

By indulging in such activities, Sebi noted that they violated the provision of PFUTP (Prohibition of Fraudulent and Unfair Trade Practices).

Further, 277 customers had FDs with the bank and they prematurely closed their existing FDs and reinvested an amount to the extent of Rs 80 crore in the AT-1 bonds, which were subsequently written down, as per the regulator.

Sebi had conducted an investigation into the matter to ascertain whether there was any violation of regulatory norms in respect of selling of these AT-1 bonds of Yes Bank to retail investors by the noticees during the period from 1 December, 2016, to February 29, 2020.

The move came after multiple complaints from investors who had invested in the AT-1 bonds issued by the bank.