Virat Kohli and Anushka Sharma announced their pregnancy last year by posting photos on social media. At the same time, on January 11, Virat posted on social media and gave the good news of the birth of the daughter to the fans. Virat Kohl wrote on social media, ‘We are both very happy to inform that today we have a daughter. It is our good fortune that we got a chance to experience this chapter of life. Thank you for your well wishes’ 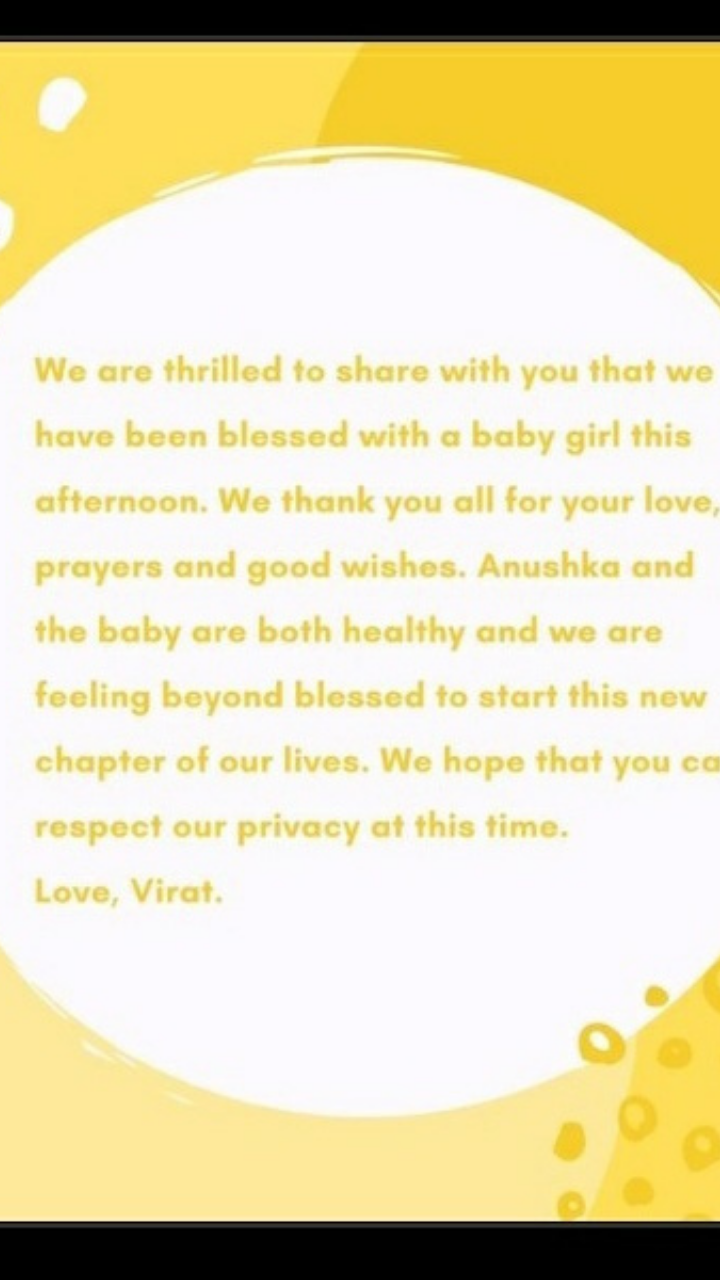 daughter’s name revealed
Anushka Sharma had revealed the name of daughter Vamika on social media. Along with this, he also showed the first glimpse of his daughter. Anushka Sharma wrote on social media, We have always lived with love and gratitude, now little lady has taken it to a different level. Tears, laughter, worry are some of the emotions that we have experienced many times in the past few days. 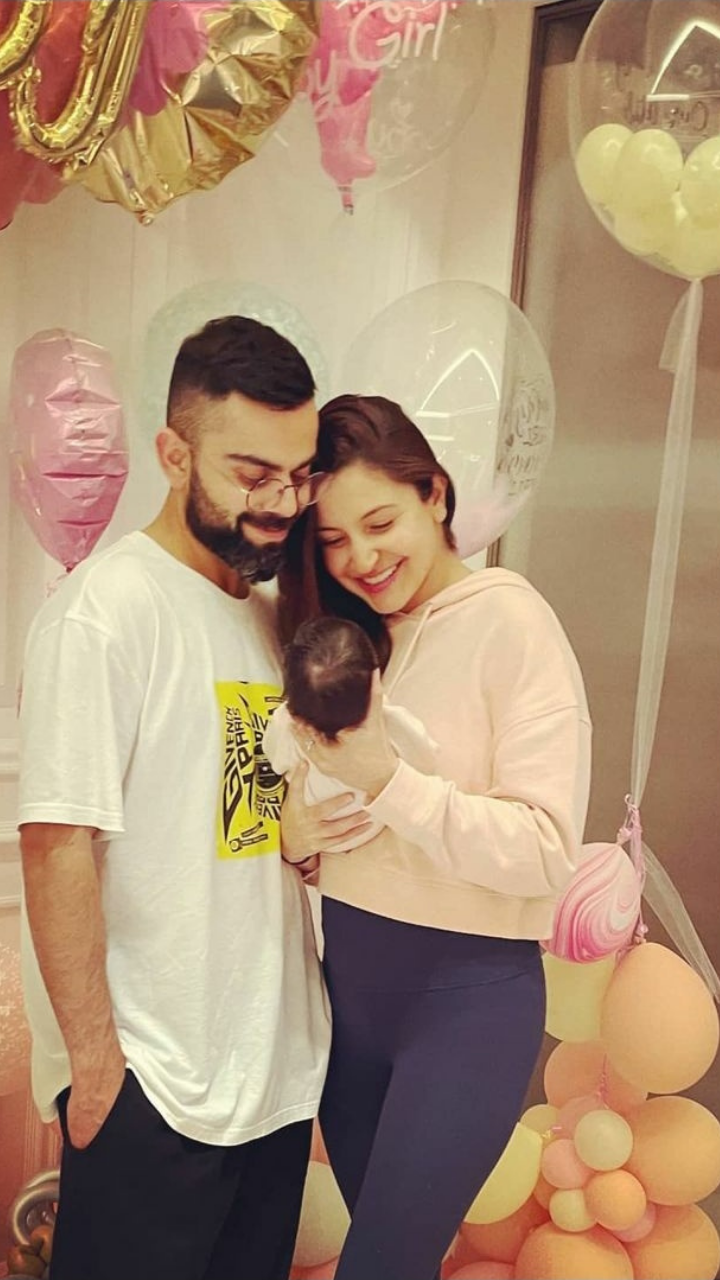 Sharing the photo of her daughter, Anushka Sharma wrote, ‘One of her smiles can change our whole world. We hope we can live with the love you see in us. Happy six months to all three of us.