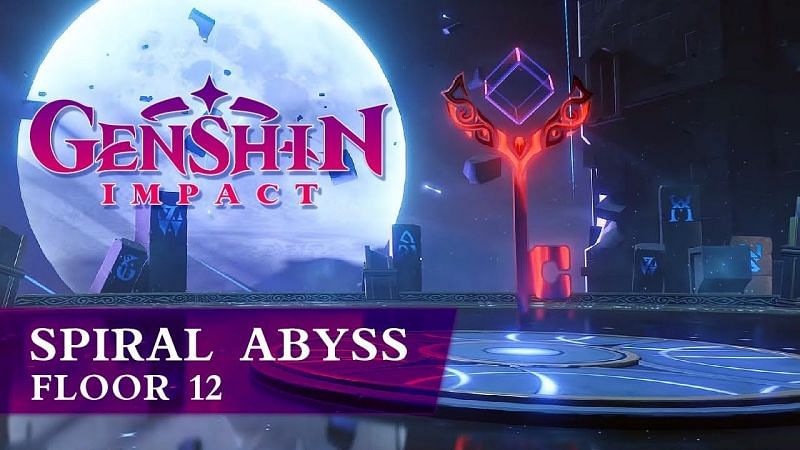 The following data is derived from a recent Genshin Impact survey as shown in this article. In that article, there is a table that transcribes all of the characters listed by appearance rate, owned rate, and usage rate. This article will primarily focus on the top five units as sorted by their usage rate. This part of the article will be objective, as it’s taken directly from the survey.

The more subjective part of the article will come in the form of why certain characters are useful. Of course, it is important to remember that it’s an analysis of data from a survey, so that doesn’t necessarily mean that these five units are the five objective best choices.

Xingqiu is a powerful support option in Genshin Impact that excels as one of the premier options for both F2P and P2W players alike. Supplemental Hydro damage is nice, especially in conjunction with the numerous powerful Pyro options a player can have at their disposal (like Diluc).

What really helps Xingiu stand out as a top-tier support option is that he can reduce incoming damage and heal the team as a single party member. Combining this with his better damage potential makes him more useful than other Genshin Impact healers like Barbara, who simply lack the sheer versatility Xingqiu has.

As he is a support unit in Genshin Impact, Xingqiu can come in, do his stuff, and then swap out, leaving the heavy work to other party members.

The previous entry, Xingqiu, can reduce damage and heal the team with his skills, as well as provide a useful Elemental Reaction Reaction in Vaporize. The two work terrifically in tandem together, and that’s not even mentioning how the next character can also work wonderfully with Hu Tao.

Of course, it is also worth mentioning that Hu Tao’s solo DPS capabilities are simply amazing on her own.

Bennett is the more offensive support option when compared to Xingqiu. Unsurprisingly, this means that he is slightly more viable given that players want to beat the Spiral Abyss as fast as possible. Of course, Bennett also has some defensive utility that makes him worth it as a solo support option in Genshin Impact.

Role compression is a valuable thing to have in Genshin Impact. As Bennett’s attack boost is based on his attack stat, some players could build him offensively just to rush through Floor 12 as fast as possible.

Likewise, less-skilled players can do a mix of attack and HP, as the latter skill is instrumental in bolstering his healing capabilities.

Not only is she one of the best characters for dealing with large bosses, but she can wipe the floor with any random mook that dares oppose her in Genshin Impact. The reason bosses and mobs are torn apart effortlessly by Ganyu is because of her amazing CRIT potential, alongside her top-tier AOE skills.

A well-built Ganyu can be a bit overpowered for the Spiral Abyss, especially since Floor 12 doesn’t have many Cryo enemies to ruin her day.

Zhongli simply excels in Floor 12 of the Spiral Abyss since his large AOE Geo damage is so useful. Add in the fact that Zhongli has a powerful shield and can drain enemy defenses, then it should be readily apparent why so many players love him.

Zhongli can deal with every single enemy found on Floor 12 in Genshin Impact, mostly thanks to the fact that he uses the Geo element. Emphasis on the word “can”, as Zhongli can easily use his Elemental Skill and Elemental Burst, and then swap to a more potent DPS option if the player has one.