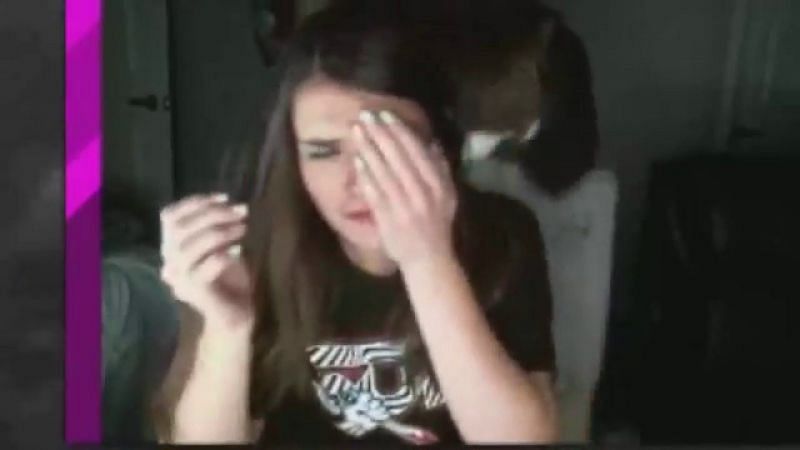 5 streamers who had their pets crash their live stream

This article includes some incidents that occurred a few years ago.

Content creators all over the internet often have their pets with them while streaming. Most of the time, these pets stay off-camera, but sometimes, these little ones love to dabble their paws into the world of streaming as well.

Although cats and dogs stir up mischief most of the time, some streamers have reacted negatively to their antics on camera. The internet has called out these streamers for harming their pets.

Having said all of that, here are five streamers who had their pets crash their live stream. 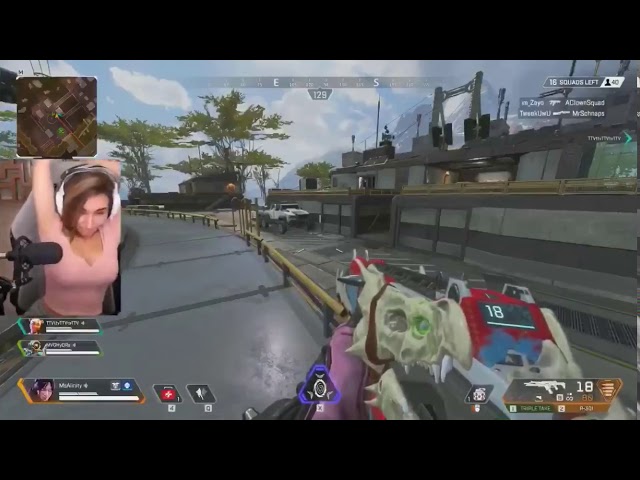 Alinity has always been in the news for the wrong reasons when it involves her pets.

When she was playing Apex Legends, her cat happened to jump up on the table. In a fit of annoyance, she lifted it and tossed it over her head. Although the feline wasn’t injured, the internet didn’t take too kindly to her doing that.

While she was co-streaming with TheGeekGeneration on Twitch, PumpkinBerry happened to leave some food unattended on her table.

Her cat took the chance to jump onto her table and started nibbling at the food.

This individual, also known as Doc on Instagram, was playing with a bottle of spray air and his cat, Leroy.

While his pets sat at the table, the streamer was just teasing it with the bottle of spray air. The cat kept moving backward, accidentally falling off the table.

EXBC is a streamer of Korean origin. One time, while streaming in the IRL segment, he had a kitten riding on his shoulder.

In a very playful manner, the little pet went on to paw the streamer on his lips and then his shoulders. The kitten kept on pawing at his face for a good couple of seconds, indicating that it wanted to play. 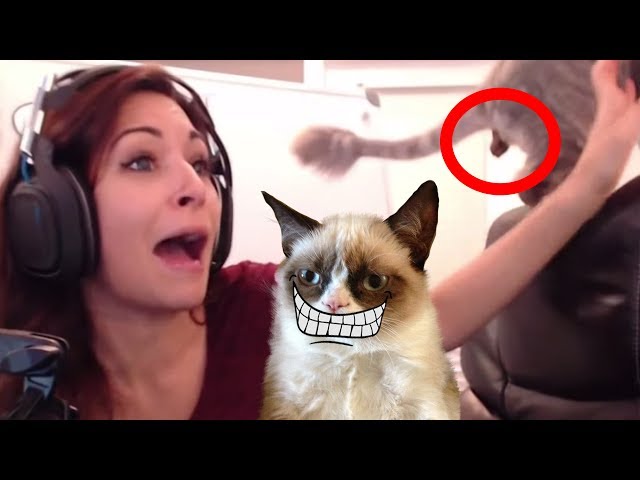 This individual, named GecksTV, was once playing Team Fortress with his friends. A cat appeared at his window, tried getting in, and accidentally dropped the TV kept at the window.

The streamer then went on to open the window and let the cat in, and it eventually let the streamer pick him up as well. The entire incident can be seen from the 6:00 time stamp in the above video.