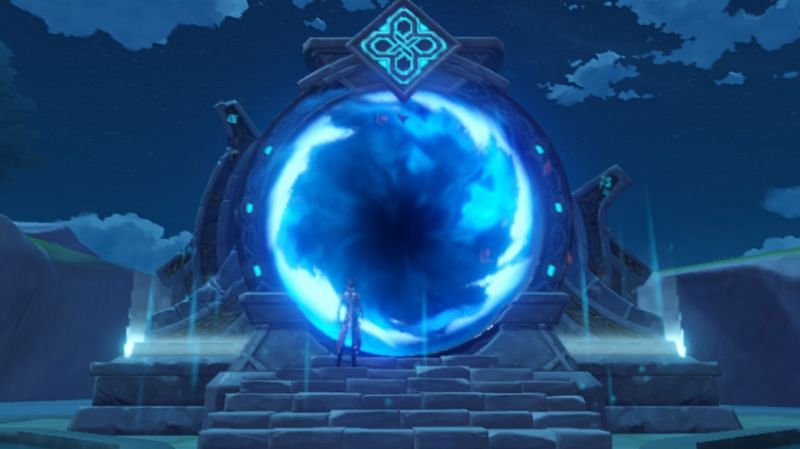 5 tips to clear the Spiral Abyss Floor 12 in Genshin Impact 1.5

Genshin Impact 1.5 will have three phases of Spiral Abyss. As usual, the challenge rotates every two weeks, and players who have passed Floor 8 can repeat Floors 9 to 12 in every rotation.

The reward given by Spiral Abyss is decent for F2P players. Successfully gaining thirty-six stars in each phase will grant a total of 1800 Primogems in every version. However, this task is proving to be a challenge, considering the Spiral Abyss in Genshin Impact constantly changes.

Also read: Genshin Impact Noelle hangout guide (part 2): How to get all the endings in 1.5 update

Five suggestions to clear the Spiral Abyss Floor 12 in the Genshin Impact 1.5 update

Floor 11 and Floor 12 of Genshin Impact 1.5 Spiral Abyss have been completely shifted. Players will face enemies that have never been seen in the Spiral Abyss.

On top of that, gamers will also have to face an enemy that’s not available in the open world. Before entering the last floor of the Spiral Abyss, the following are a few tips that players can consider to help them complete the challenge:

Floor 12 Chamber 1 in Genshin Impact 1.5 feels as familiar as the previous version. However, instead of two Geovishaps, players will face one Geovishap and two Whopper flowers.

As usual, they should bring a shielder to counter the Geovishaps. Not only for the first Chamber, but players will also want a shielder when facing the Abyss Lector in the last Chamber.

Other than shielders, gamers should also bring Hydro and Pyro units to counter the Whopperflowers.

The second half of Chamber 2 comes with enemies that are new to the Spiral Abyss. These Hydro Mimics are the minion of Rhodeia, the Oceanid of Qingce. Players will have to face a hoard of them, along with an Abyss Mage. This could lead to a heated battle, so players should utilize Hydro counters to deal with them quickly.

For example, Cryo can help freeze the creatures, Pyro can quickly kill them with the Vaporize reaction, and Electro can cause stagger and AOE damage via Electro-charged reaction.

Like Floor 11, players will also need a lot of Elemental Reactions to defeat the Abyss Lectors in Floor 12. Since the enemies will have Electro shields, players should make use of elements that react with them.

So far, the fastest known way is by using the Overload reaction. This means characters like Xiangling and Yanfei can shine for the role.

Crowd Control is always pleasant to have, and this is no different on Floor 12 of the Spiral Abyss. Although most of the Chambers consist of enemies that can hardly be controlled, players would want them in the first half of Chamber 2 and the second half of Chamber 3.

See also  10 subtle changes in Genshin Impact 1.5 update that you may have missed

The final battle of Floor 12 is a Fatui Pyro Agent, an Electro Cicin Mage, and a Cryo Cicin Mage. These enemies are all unique, with a few key differences to keep in mind.

Each of them has a 50% Elemental Resistance to the element they possess. This means players should avoid using Pyro attacks on the Pyro Agent or using Electro against the Electro Cicin Mage.

Other than that, players should also keep in mind that the Cryo Cicin Mage will generate her shield non-stop if her Cryo Cicins are still alive. So players should kill the flying Cicins before they attempt to kill the Mage.

The Cicins will do their best to give players a hard time with their Electro and Cryo attacks. Other than that, gamers will also be facing Pyro attacks over time. This can lead to a lot of unwanted reactions on them, such as Melt and Overload.

Proper handling of these Fatui enemies will significantly help players as they can be very aggressive to deal with.

Genshin Impact 1.5 comes with several exciting features like the housing system. The new Spiral Abyss is another refreshing approach in the latest version, which will surely bring new challenges to Genshin Impact.

Also read: Genshin Impact Diona hangout guide: How to get all the endings in the 1.5 update