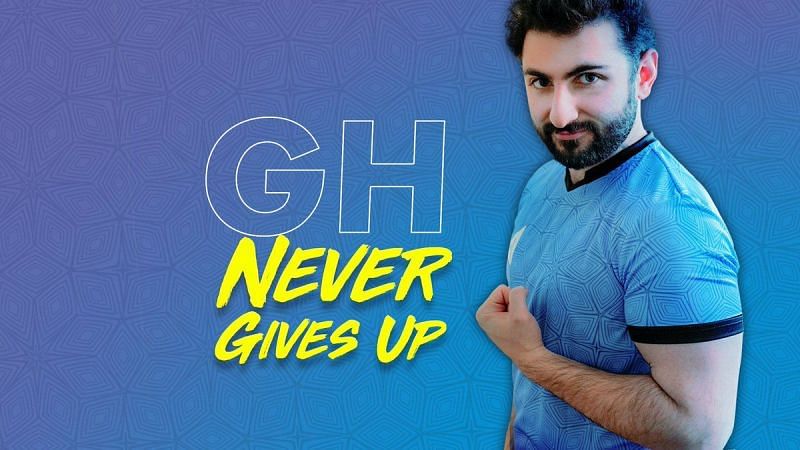 Maroun “GH” Merhej found himself being congratulated by his proud father after securing the first game against OG’s Dota 2 roster for the second DPC season.

The moment was captured on the player’s face cam for thousands of fans to watch and it’s safe to say that everyone in the community has been left in awe. GH pulled off a spectacular performance in Team Nigma’s first game of the series against OG.

Having drafted one of his signature heroes, GH’s Clockwerk was involved in 28 of the 47 kills that Team Nigma picked up and managed to finish the game of Dota 2 in the 36th minute with a dominating scoreline of 47-22.

After a performance like that in one of the most important matches of the season, the reaction from GH’s father was thoroughly justified.

The community was quick to react to the entire scenario as the Twitch chat started applauding the wholesome moment between GH and his father.

With The International (TI) 10 approaching soon, all the top tier Dota 2 teams are focused on earning enough DPC points to qualify for the $40 million championship. However, several heavyweight teams like OG and Team Nigma have found themselves in tough spots. 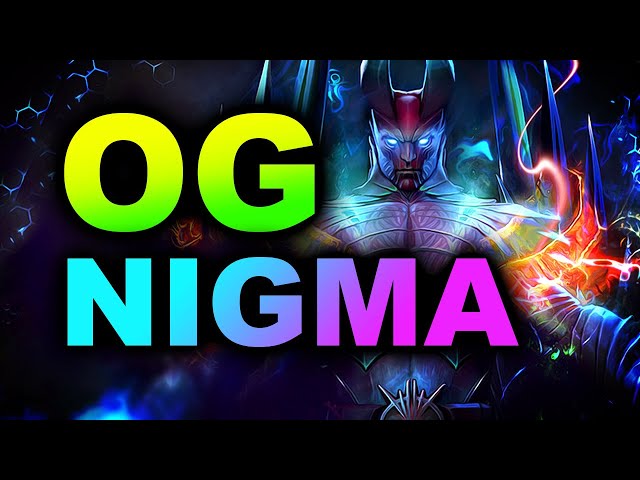 Even when GH pointed out that his camera was turned on and that everyone could see his actions, his father did not seem to care as he continued congratulating the player on Team Nigma’s victory against OG. However, the community reacted to the scenario with a bunch of hilarious as well as wholesome comments.

Here are a few comments from the Dota 2 community on GH’s father’s reaction.

From talking about how wholesome the scenario was, to applauding GH’s father for being a supportive parent, the entire Dota 2 community was in awe of the situation