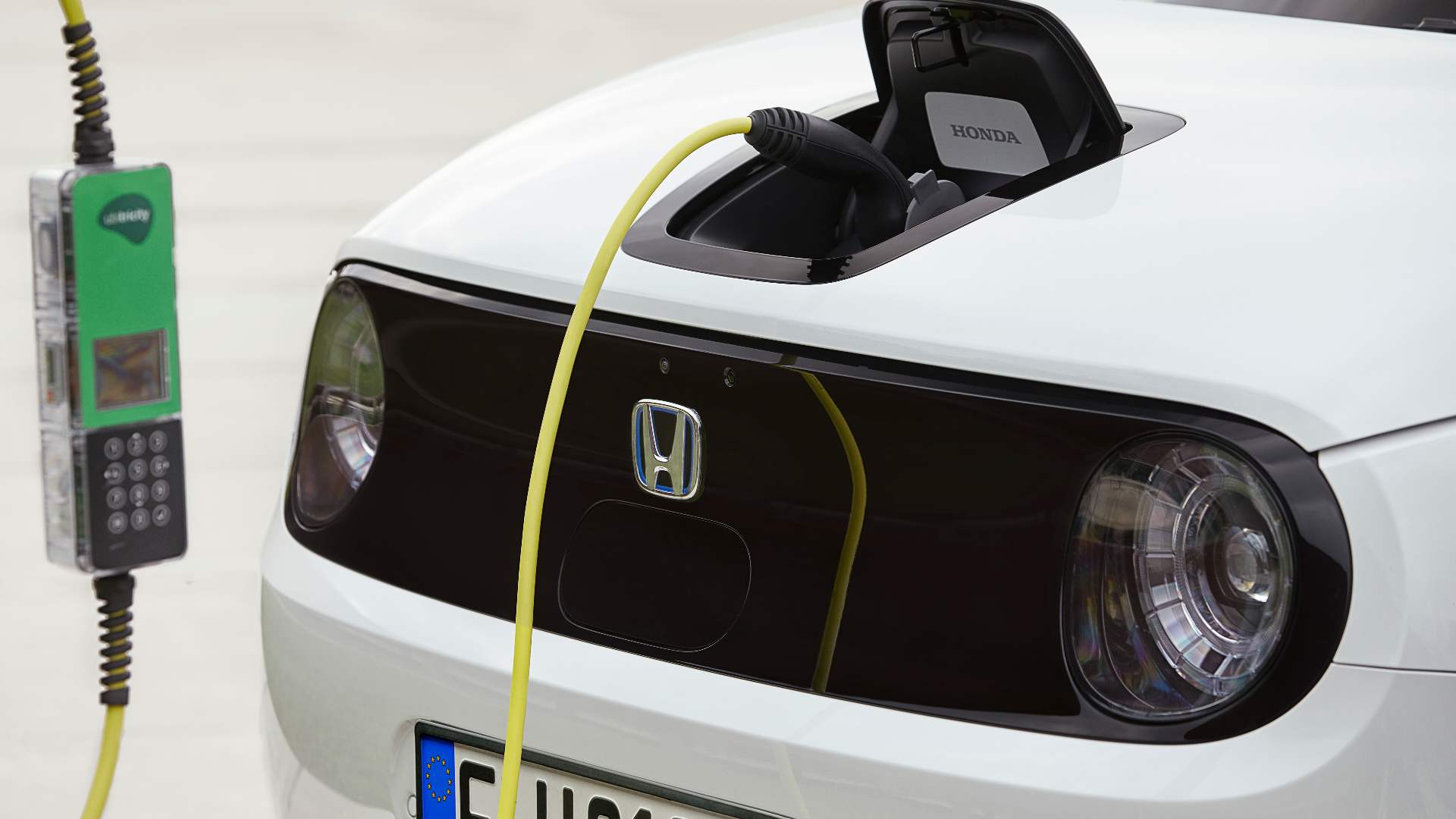 Japanese automaker Honda it plans to phase out all of its internal combustion engine-powered vehicles by 2040, making it the latest major automaker with a goal of becoming carbon-neutral. The announcement came as leaders of the major global economies met for President Joe Biden’s climate summit. Biden has an ambitious goal of slashing America’s greenhouse gas emissions in half by 2030. Honda CEO Toshihiro Mibe said the company expects that 40 percent of all its vehicle sales in North America and China will be battery or fuel-cell powered by 2030, and 80 percent of all vehicles sold will be battery-electric or fuel cell-powered by 2035.

Part of Honda’s plan involves a new electric-vehicle platform the company is calling e:Architecture, but did not provide specifics. These vehicles will roll out in the second half of this decade, the company said.

Honda expects 40 percent of all its vehicle sales in North America and China will be battery or fuel-cell powered by 2030. Image: Honda

Most of the Honda’s development will go toward battery-powered electric vehicles, but the company said it will also put resources into developing hydrogen-powered fuel cell vehicles, in collaboration with General Motors.

GM has set a goal of making the vast majority of the vehicles it produces electric by 2035, and the entire company carbon neutral, including operations, five years after that.

Honda also plans to be selling electric or fuel-cell vehicles entirely in Japan by 2040.