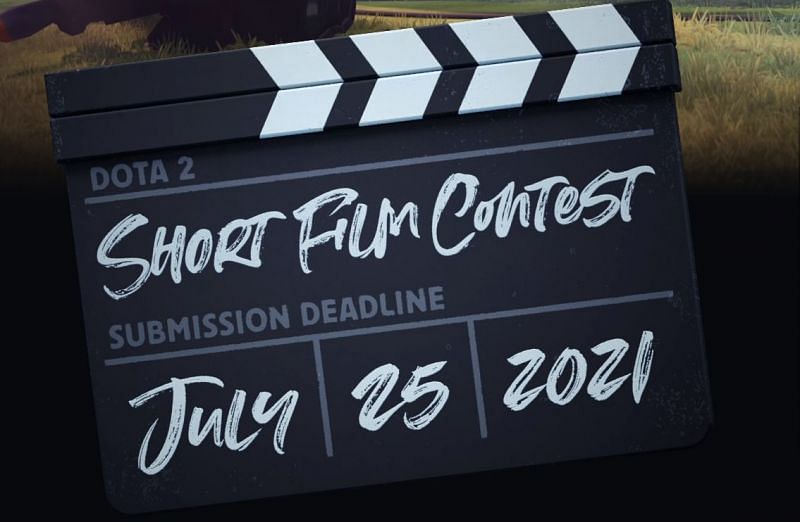 Every year at The International, Valve allows aspiring filmmakers to showcase their talents on Dota 2’s s most prominent stage.

After a one-year hiatus due to the Covid-19 pandemic, Valve has announced that the Dota 2 Short Film Contest will return at The International 10 in Stockholm, Sweden.

Valve has also announced $40,000 in prize money for the contest.

What is the Dota 2 Short Film Contest? 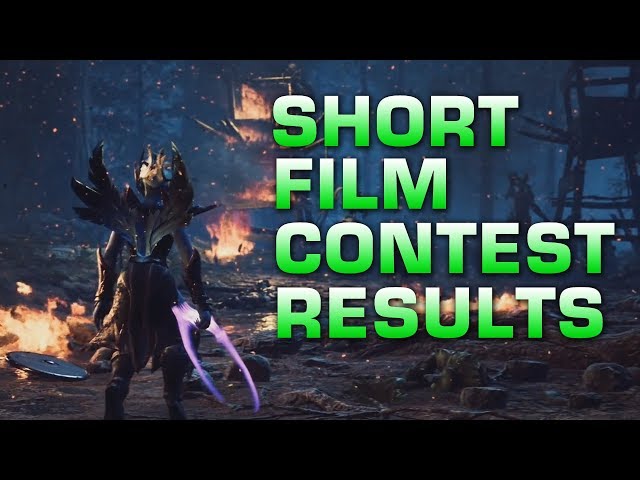 Since SFM uses the Source engine, all Valve properties that use it and the Source 2 engine can be accessed. Games like Team Fortress 2, Counter-Strike: Global Offensive, and Dota 2 are available within the Source Film Maker.

Amateur artists began using SFM to create their own Dota 2 content and share it with the community. Valve rewarded them by announcing the Dota 2 Short Film Contest, and the one for 2021 will also be using SFM.

The 2021 Short Film Contest was announced by Valve yesterday. Filmmakers can submit their short films by July 25th, 2021. The length of the clip must be 90 seconds or less.

Artists can submit their work to the Short Film site. Players can upvote or downvote submissions in the Steam Workshop. Valve will nominate the top entries and let players vote on them within the Dota 2 client. 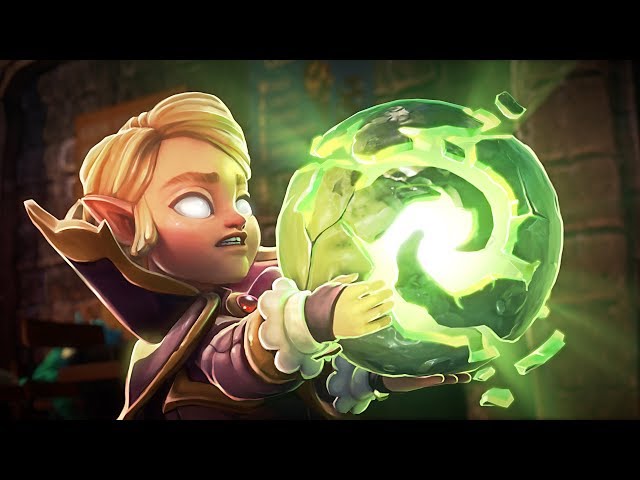 The Short Film Contest is a fun addition to the game that the community enjoys very much. Amateur filmmakers have created some fantastic Dota 2 short films over the years and will undoubtedly do so again this year.

Also Read: Dota 2: Everything to know about the Supporters Club