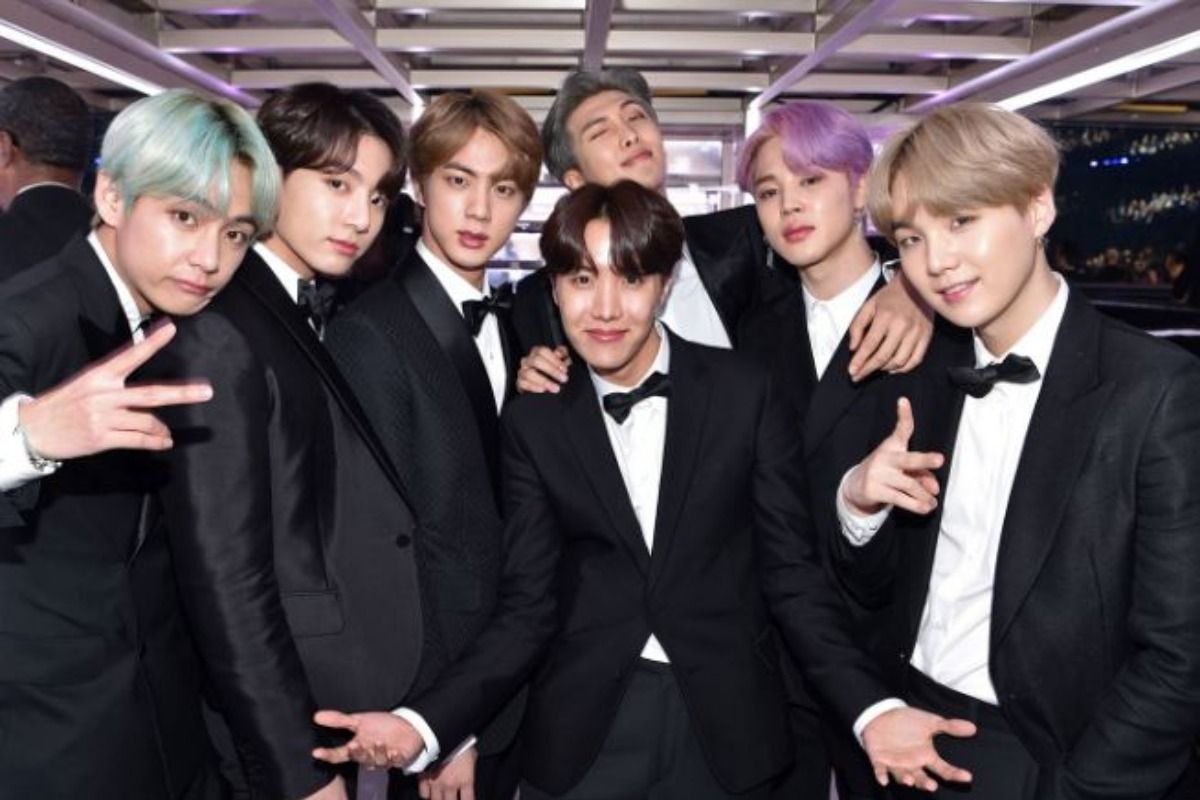 Los Angeles: Billboard revealed the nominations for the upcoming 2021 Billboard Music Awards. Nominations for over 50 categories have been announced. While all the leading global icons have been nominated, it is the K-pop groups who have ruled the Top Social Artist category. Also Read – BTS Jungkook Reveals What Makes Their K-pop Band Different From Others – Check Here

The Top Social Artist category features five incredibly popular acts who are all ruling hearts on social media services platforms including Instagram, Twitter, and Facebook. This year, for this category, nominees include BTS, Blackpink, Ariana Grande, Seventeen and SB19. Three of the five nominees in the category are famous South Korean bands. This is the fifth time that BTS has been nominated under this category. The South Korean band has also claimed this trophy four years running. Both Blackpink and Seventeen have been nominated in the Top Social Artist category for the first time whereas Grande has been nominated in this category earlier as well, but she’s never been able to come out on top. Also Read – BTS’ J-Hope And RM Are Audience’s Favourite, Selected As Idols People Want To Invite In University Festivals

F0llowing the announcement of the nominees, BTS fans (also known as its ARMY) took to Twitter expressing excitement. They are confident that their favourite K-pop band will surely will this award.

The 2021 Billboard Music Awards will air live from the Microsoft Theater in Los Angeles on May 23.