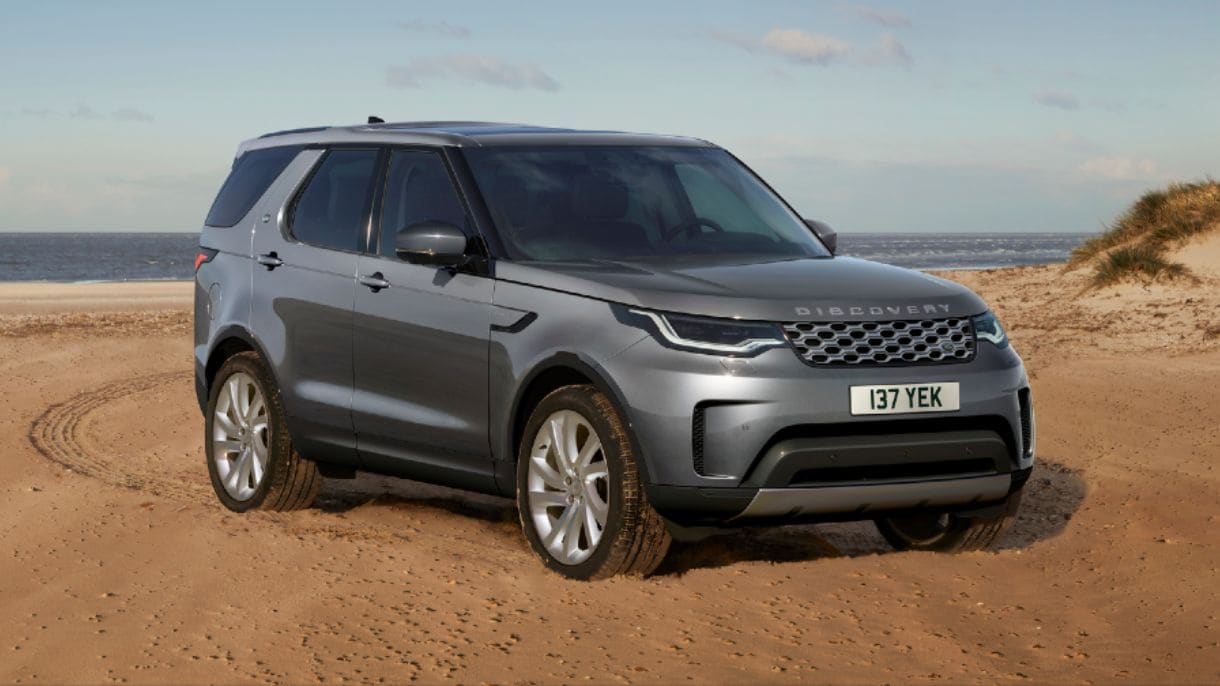 Jaguar Land Rover India is expected to launch the facelifted 2021 Land Rover Discovery in the coming months. The SUV has already been listed on the Land Rover India website and should debut here after the revised Jaguar F-Pace launches in May 2021. The website suggests the 2021 Land Rover Discovery facelift will be available in India with three engine options. The diesel option is the D300 with Land Rover’s new 3.0-litre inline-six MHEV diesel engine in its 300 hp and 650 Nm guise. This version can do zero to 100 kmph in 6.8 seconds and reach a 209 kph top speed.

The 2021 Land Rover Discovery will compete with the likes of the Mercedes-Benz GLE and the BMW X5. Image: Land Rover

All versions get Land Rover’s basic terrain response system, an AWD system, air suspension and a two-speed transfer box. The diesel and top petrol get all of those but not the low range system. However, this can be optioned along with the All-Terrain Progress Control system, the Terrain Response 2 system and an active locking rear differential. The Discovery has a 900 mm wading depth and a 34-degree approach, 27.5-degree breakover and a 30-degree departure angle in the off-road mode. There is also a hill-descent function and a gradient acceleration control system.

The 2021 Land Rover Discovery facelift will be available in standard and R-Dynamic styling packs. Aside from this, there will be three variants on offer – S, SE and HSE. Notable features are the new 11.4-inch Pivi Pro infotainment system, 12.3-inch digital instrumentation, HUD, up to four climate zones, a 14-speaker Meridian audio system, panoramic sunroof, wireless charging, a PM2.5 air filter, 19 or 20-inch wheels and 18-way heated front seats. Expect the Land Rover Discovery facelift to launch in the Indian market sometime in June 2021. The Discovery will compete with the likes of the Mercedes-Benz GLE and the BMW X5, although the Discovery is a seven-seater, unlike these SUVs. Expect prices to start from around Rs 80 lakh (ex-showroom). Meanwhile, Jaguar Land Rover India has started accepting bookings for the facelifted Jaguar F-Pace.