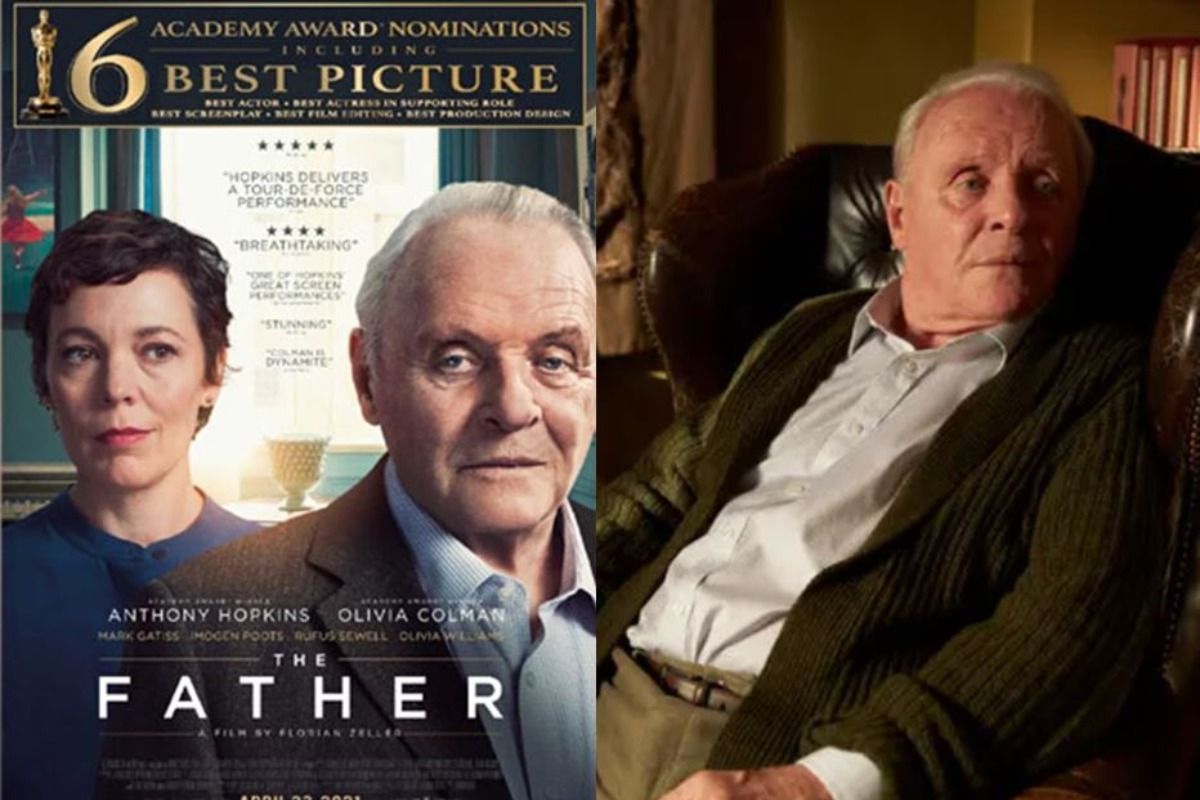 Los Angeles: American actor Anthony Hopkins won Oscars 2021 Best Actor award for his work in The Father. The 83-year-old played the role of an elderly man with dementia in The Father, directed by French novelist and playwright Florian Zeller, who also wrote the acclaimed stage play on which the film is based. He created history by becoming the oldest actor to win the Best Actor award at Oscars. This is the second time that Anthony Hopkins has won an Oscar in the Best Actor category. Earlier he had won the award for his role of Hannibal Lecter in The Silence of the Lambs. Also Read – Oscars 2021: Irrfan Khan And Bhanu Athaiya Feature in ‘Memoriam’ Section, Netizens Say ‘Miss You Forever’

This victory has now made Hopkins the oldest ever Oscar winner. Hopkins didn’t pick up his award in person at the 93rd Academy Awards, reported People magazine. In the film, protagonist Anthony (Hopkins) interacts with daughter Anne (Colman) and other characters who give him conflicting accounts of the past and present. Like Anthony, the audience has to solve the puzzle of what’s real and whose truth should be believed. Also Read – Oscars 2021 Best Dressed: Zendaya, H.E.R, Amanda Seyfried, Viola Davis And Others Bring All The Glitz And Glamour at The Red Carpet

The Florian Zeller directorial, which is an adaptation of his 2014 play, has collected six Oscar nominations this year. Earlier in the ceremony, Nomadland bagged the award Best Picture. This was the second win for Nomadland at the 93rd Academy Awards as earlier Chloe Zhao took home the Oscar for best direction, becoming the first person of colour to bag this award. She is only the second woman in the history of the Academy Awards to win this particular laurel. Also Read – Here’s Why Priyanka Chopra Jonas Was Not at Oscars 2021

Christopher Hampton and Florian Zeller took home an Oscar in the category of Adapted Screenplay for their work in the Anthony Hopkins-starrer The Father. Emerald Fennell also won an Oscar for Original Screenplay for the comedy thriller film Promising Young Woman.

(With inputs from ANI)