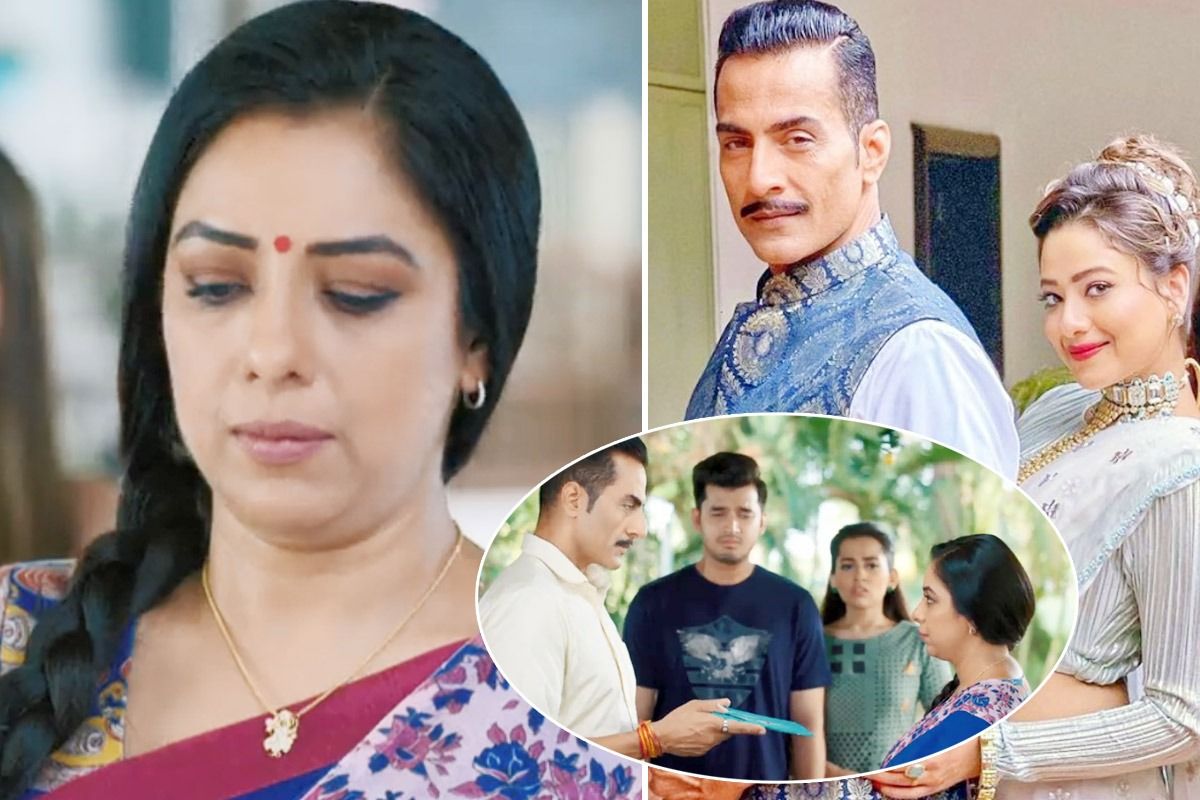 After Kavya Gets Divorced, Vanraj Denies Marrying Her, Reunites With Anupama

Anupama Major Spoiler Alert: In the upcoming episode of Anupama, Kavya and Anirudh finally get divorced after Anupama and Vanraj. Though Anirudh gave her a shocker as he confessed that he still loves her and just want another chance with her and denied giving divorce, at last, he signs the divorce papers and makes Kavya a free bird. Post her divorce, she starts prepping for her and Vanraj’s wedding and is all excited. The only problem is that Vanraj doesn’t want to marry Kavya, at least not now. Also Read – Anupama Fame Rupali Ganguly Goes Goofy With Her ‘Little Brother’ As They Go ‘Crazy’

As soon as Vanraj got to know about Anupama’s ovarian cancer, he tells Kavya to postpone the wedding for now, but she wouldn’t listen. And now that she is divorced and so is Vanraj, she couldn’t wait any longer to becomes Mrs Kavya Vanraj Shah. In reality, Vanraj does not love Kavya but is only with her to satisfy his male ego and to make Anupama jealous. Also Read – Anupama Huge Spoiler: Vanraj Gets Shocking News After Anirudh Denies Divorcing Kavya, Rakhi-Kinjal Bring Massive Twist

On the other hand, Vanraj tells Anupama that it’s ok to be scared at times and it’s ok to show it too. But Anupamaa tells him that she is not scared and that she has accepted the fact that she has cancer and is ready to fight it.

Meanwhile, Rakhi Dave and Kinjal will soon be making a comeback on the show and will create new troubles for Kavya.