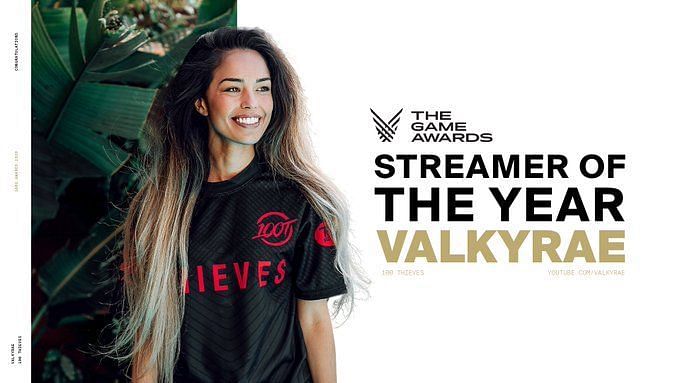 Valkyrae’s merch coming out in August this year?

Rachel Valkyrae Hofstetter is one of the most popular streamers on the internet right now and is also the most watched female streamer on Twitch. Naturally, she has a huge fan following. To honor her honest patrons, Valkyrae is coming out with her own range of merchandise.

The Among Us sensation, Corpse Husband, is another such streamer who came out with his own merchandise. Sadly, the virtual shelves went out of stock within the first 10 minutes leaving thousands empty handed.

Valkyrae bagged the Content Creator of the Year Award in 2020 and started 2021 as the most watched female streamer. As expected, there is a lot of title-tattle around her merchandise. The following section will shed more light around her upcoming release.

When is Valkyrae’s merch coming out?

The American streamer addressed questions around her upcoming merchandise during a recent stream. She revealed that everyone could be looking at August as a possible window of release. However, Valkyrae also went on to state that a change in suppliers has delayed the process a bit.

While there are no images of the merch, the American streamer stated that a half and half sweater could feature along with the rest of the line. 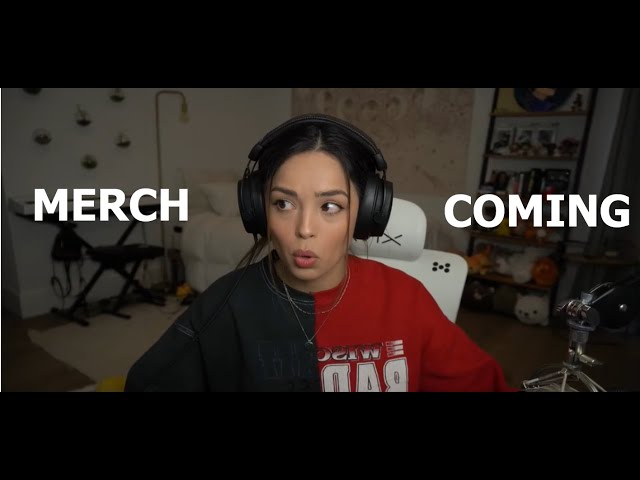 A fan complimented her outfit during her stream. To which she said:

“Isn’t it kinda cool how it splits down the middle? That’d be kinda crazy if I released some merch that also split down the middle. That would be nuts.”

Valkyrae hasn’t released an official list describing how much her merch would cost. But considering that she has hired the same manufacturing company as Corpse Husband did, the cost of her merch could be around that of Corpse’s.

In addition, the GTA RP streamer in March this year teased that she was considering creating an adorable plushie for her dog, Mika.

Also read: Valkyrae hits out at misogynistic comments suggesting she became 100 Thieves co-owner because “she has t**s”

She has confirmed the same on numerous occasions and has also stated that she is working to get the best output using the best material. It is possible that it could roll out with the rest of her merch later this year.