Sunil Grover Birthday: Gutthi, from the famous Gulati to Rinku Devi, these characters of Sunil Grover made fun of

Mumbai. Actor and comedian Sunil Grover is celebrating his 44th birthday today i.e. on August 3. Sunil Grover made his debut in the year 1998 with Ajay Devgan’s film Pyaar To Hona Hi Tha. After this he worked in the film Legend of Bhagat Singh in the year 2002. Sunil Grover got recognition from Gutthi in Comedy Nights with Kapil Sharma. 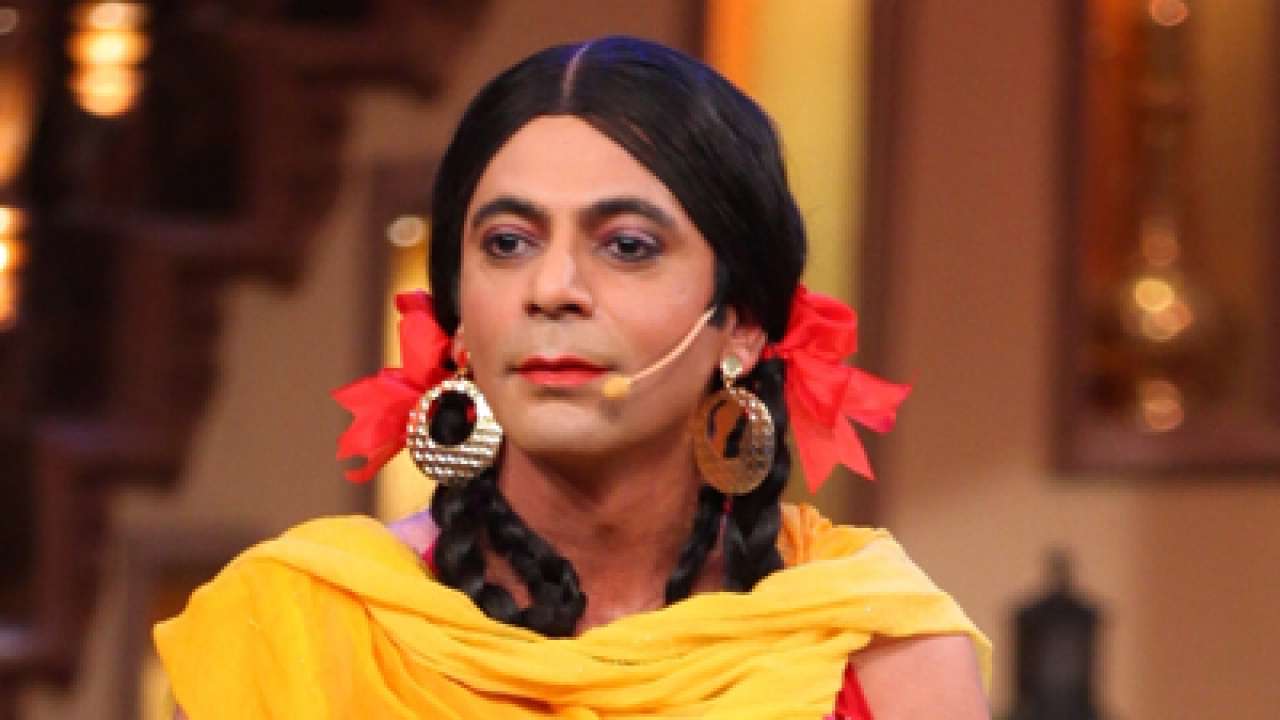 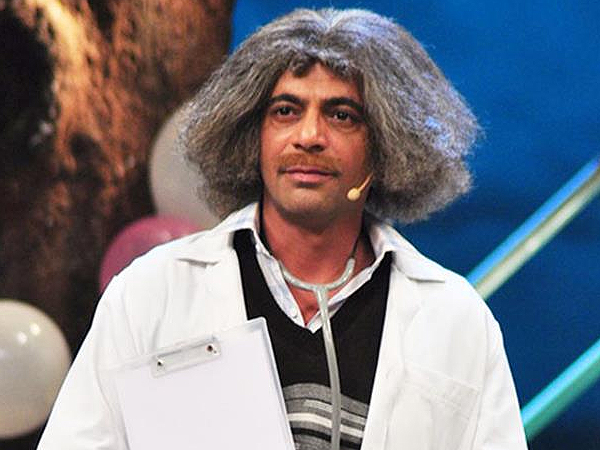 Rinku Devi
In The Kapil Sharma Show, Sunil Grover played another woman, Rinku Devi. In this character, his dialogues ‘Our husband does not love us’ and ‘Zindagi wasted ho gaya’ became quite popular. Kapil Sharma told in an interview that he got inspiration for the character of Rinku Devi from Rajan, a crew member of his show. Rajan’s wife’s name is Rinku Devi.

See also  Sanjay Dutt Networth: A luxurious bungalow worth 40 crores, property worth crores, Sanjay Dutt is the owner of a luxury car 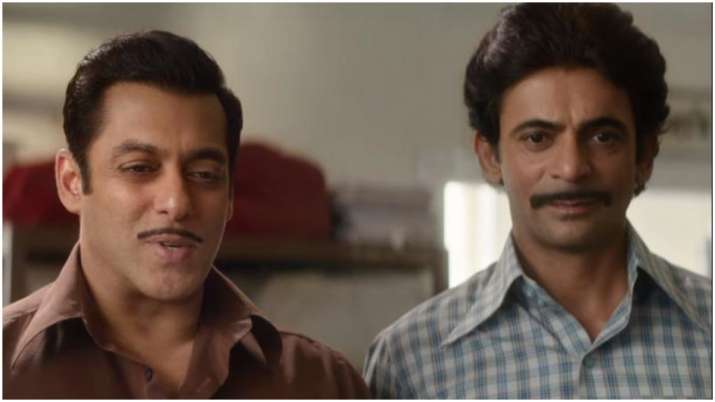