Mumbai. Anurag Kashyap’s daughter Alia Kashyap is constantly bringing bold content on her YouTube channel. Alia Kashyap shared the video with father Anurag Kashyap in the past. In this, he asked questions related to pregnancy and sex. Now a new video of Alia is going viral, in which she has asked her mother questions about her virginity.

Alia in her YouTube channel Alia Kashyap asked mother Aarti Bajaj all the questions that would make anyone shy while asking. Alia asked, ‘What is the right age for dating according to you. In response, Aarti first jokingly said, ‘Never’. After this he said that for dating one must be at least 18 years old. At the age of 18, you become sensitive and you can also experience some things. Alia said that she herself started dating at the age of 18. On this, Aarti Bajaj said tacitly, ‘You are still a baby.’

question asked on virginity
Alia Kashyap then asked her mother a question on her virginity – what is the right age to lose virginity? Aarti Bajaj replied, ‘Like I have always said when you are ready, but with the right person. If you can wait, please do. No one needs to prove anything. After this Alia asked, tell me about your first kiss? At first, Aarti avoided the question but insisted on saying- ‘At the age of 17’. 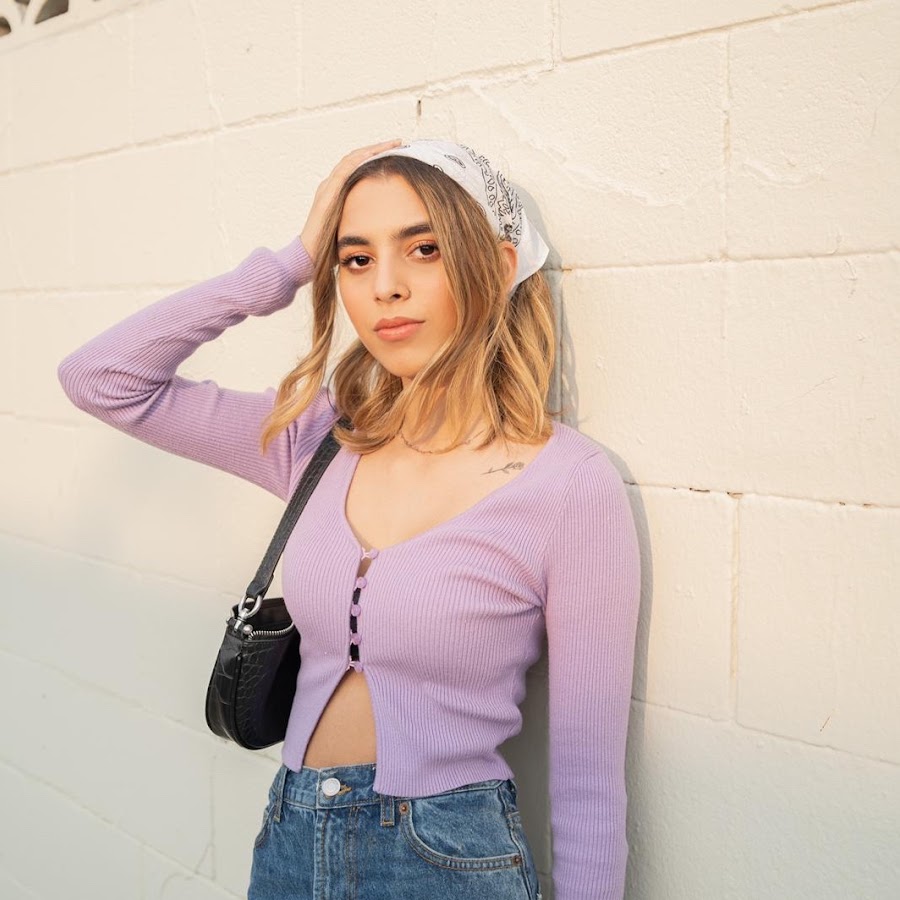 Alia asked- How safe is sex
Alia asks the next question, ‘According to Indian parents is it okay to have safe sex before marriage? Aarti said- ‘You should remember that every action has a result.

Aarti Bajaj further says, ‘I am not promoting anything. It should be with the right person. When you’re all set. Only then should something be done. At the same time, on the pregnancy before marriage, Aarti said, ‘Please don’t do this. Having a baby is totally different, enjoy your life.