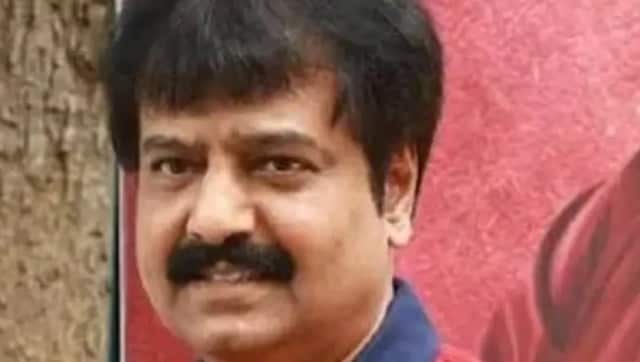 Even as newsrooms in the north of the country remain immune to Tamil Nadu’s tragedy, the great comedian’s last laugh has put people in Tamil Nadu in a quandary 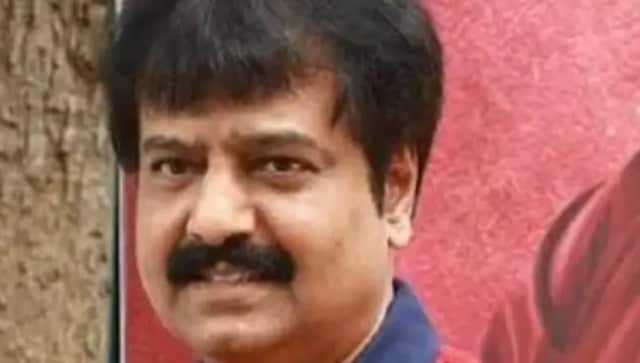 The sad demise of Vivek is a landmark in Tamil Nadu’s sordid Covid history. The actor Vivek was the quintessential social campaigner. While on the reel, he took up issues, from petty to profound, in real life he not only lent voice but also actively several causes.

He was most sought after by the government, NGOs and the like for mass communication of messages of public interest. His choice of words, eloquence without ego, endearing approach and sense of humour all made him the best of the band of good Samaritans, with no offence meant to the latter.

It was this zeal that brought him under the wings of former president Abdul Kalam, who saw in Vivek the spirit that had driven his own life of public service. Soon enough Vivek became Kalam’s ardent devotee and the latter gave him a lifetime mission: planting saplings on a massive and mass scale.

Vivek took up the project with great enthusiasm, making it an enduring success, now bound to outlive him. But somehow fate has been cruel to Vivek. He campaigned for the fight against dengue but lost his young son to brain fever. And now, just a day after his pitch for vaccine, he is gone. It was like uprooting a tree that he had planted.

Now to the moot point that is at the crux of the debate in Tamil Nadu. All kinds of firm views are being debated by reputed doctors. On Thursday, when he took the jab, Vivek in the company of Health Secretary Radhakrishnan and other officials, gave long and strong arguments in favour of the vaccine. He was roped in for his obvious reputation as an effective and popular communicator.

He collapsed the very next morning and was brought unconscious to SIMS hospital. He passed after midnight. Health officials and the doctors immediately sought to dismiss any connection between the vaccine and his heart attack. However, they explained the causes of his death in great technical detail like they normally do in every such case. Questions arise. Was Vivek fated to a fatal heart attack anyway, vaccine or no vaccine?

Doctors who don’t see a link are however evasive and unconvincing, glossing over uncomfortable queries. They keep harping on the heart attack but make a vague claim that there is no data or research to prove a connection or at best, say that it is a rare occurrence. Now, is Vivek or for that matter anyone being a rare statistic, any consolation to the family? Is the side effect syndrome, from simple fever to deadly attack, not a matter of intensive study, given the all-round challenges.

And then there are those who completely junk the ‘no connection excuses’. Even some well-known doctors, one a government doctor, argue with absolute conviction and armed with facts, that Vivek was a victim of the vaccine. They also insist a post-mortem should have been done. And when confronted with the question that many heart patients who have taken the dose are not falling dead they simply say heart patients should take precautions or think twice and wait, an ominous warning indeed. And then there is this ‘infection’ scare.

Almost all doctors are now coming around to the view that the heart’s neighbour, namely, lungs, also have to give the vaccine the “all clear”.

Even as newsrooms in the north of the country remain immune to Tamil Nadu’s tragedy, the great comedian’s last laugh has put people here in a quandary. Did Vivek already have a heart condition he did not know? But how does one explain his death the very next day? Cardiologists I spoke to say that they are inundated by questions from their regular patients, on blood thinners, by-passes, stents etc. Also, there is a rush for heart check-ups and consultations, straining the already creaky medical infra.

In my view, the pro-vaccine lobby, despite all their self-doubts, will ultimately prevail. But in Tamil Nadu at least, those who take the vaccines will do so with a heavy heart.