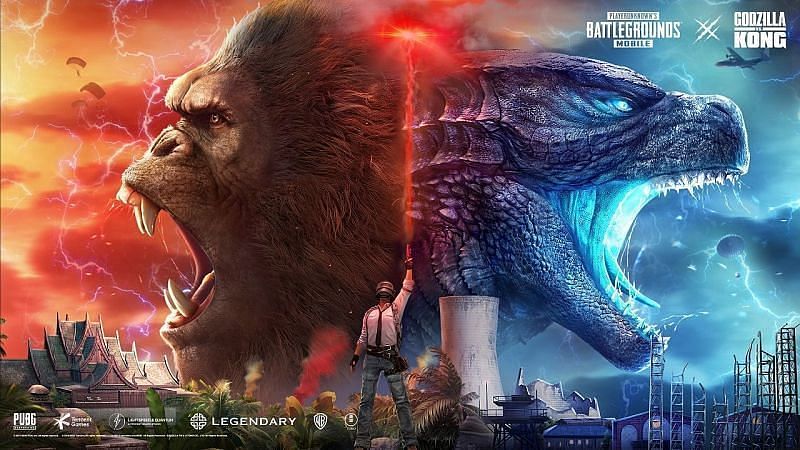 PUBG Mobile has become a fan-favorite battle royale game across the globe. The title offers HD quality graphics with breathtaking in-game dynamics. The developers are constantly adding more features to make it more futuristic for players. There is the addition of new modes, vehicles, weapons, and other events with each new update. In this article, we dive into the top 5 features of update 1.4 of PUBG Mobile.

One of the most interesting features of the PUBG Mobile 1.4 update is the new Coupe RB vehicle. The Coupe RB vehicle is available on Erangel, Miramar, and Sanhok maps. The vehicle can mount two players at a time. It can reach a top speed of 150km/h in the game.

With the latest update, a new aim setting was introduced in the game. It is called Over The Shoulder aim settings and is adjustable in both TPP and FPP. Players can activate the OTS button from the settings menu. The OTS allows players to get better accuracy in hip-fire but slows down the movement speed. Players can also customize the size and transparency of the button along with sensitivity settings.

The M249 is one of the best LMGs in the title. With the new update, M249 has been optimized and has lots of changes and features. Players can now increase M249’s ammunition capacity from 75 to 150 with the help of an extended magazine. There is also the addition of tact stock to increase the stability of the weapon for mid-range sprays.

PUBG Mobile developers have enhanced the Achievement UI of the game. There are lots of achievements that got eliminated from the game. Also, players can compete with their friends in competitive gameplay for more achievement points in the game.

In update 1.4 of PUBG Mobile, there are many changes to pistols. The R1895 damage has been buffed up with a better rate of fire. The R45 and P1911 damage also have been increased for better gameplay. The rate of fire in the Desert Eagle has also increased slightly in PUBG Mobile.