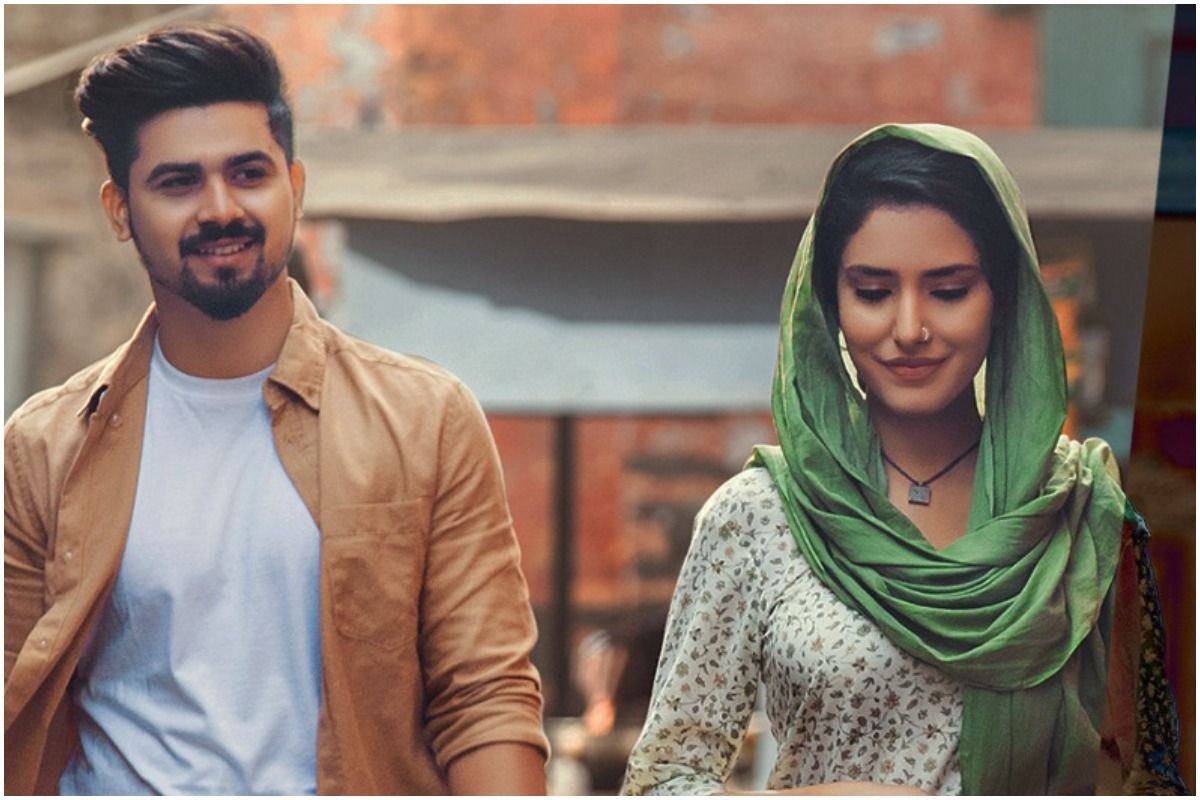 The heartfelt Punjabi song Sohne Di Pasand has depicted a special message in a sweet yet thought-provoking love story. This song was already released a month ago on YouTube and has more than 5 million views. The song Sohne Di Pasand is sung by the melodious singer Jind alongside the beautiful leading lady Akaisha. The lyrics are penned by Shera Dhaliwal and produced under his own production of Donut music and the song is directed by Abhaynoor Singh making a debut in this industry. Also Read – Healthcare Workers in PPE Suits Perform Bhangra to Cheer Covid Patients, Video Will Make You Smile | Watch

The story of the song Sohne Di Pasand revolves around an innocent love story of a small town humble Muslim girl and a rich Hindu boy who try to make their love story a success until the boy convinces the family and sends his parents to ask her hand for, in marriage, this only shows how the sentiments of love can’t be justified in terms of religion. The extraordinary part of the song Sohne Di Pasand is that it has a very unusual Gujrati beat which is mixed along with Punjabi tunes of the song, this kind of experiment is the first to be seen in the Punjabi music industry done by Jaymeet. Also Read – Haryanvi Hottie Sapna Choudhary Shares Promo of Her New Punjabi Item Number ‘Akh Da Nishana’ Featuring Her Sexy Dance Moves

The team of the song Sohne Di Pasand came together with the vision of Shera Dhaliwal who has not only produced a lovely song but also sends out a very important social message on religion having no barriers when it comes to love.

— This is a press release