This video viral on social media is from an interview given to Fitlook magazine. In the interview, Shilpa is saying, ‘Raj Kundra’s father was a bus conductor in London. His mother worked in a cotton factory. The mother had to raise a six-month-old baby. Holding the bottle in the child’s hand, she used to go back to work. Raj comes from a place where there has been so much struggle. 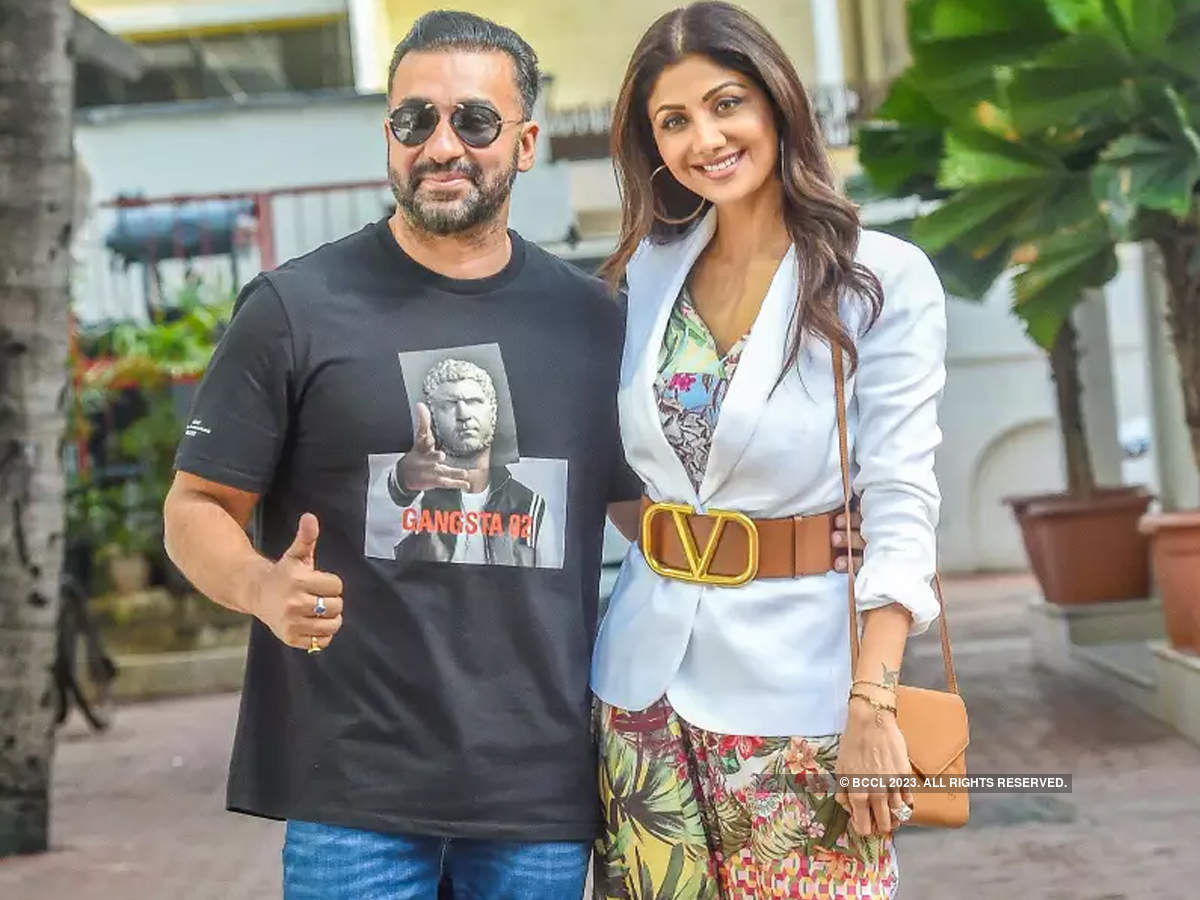 Shilpa further writes, ‘No one can distract me from living my life today.’ Let us tell you that Shilpa Shetty has made a comeback in films through the film Hungama 2. However, after the arrest of Raj Kundra, Shilpa Shetty stayed away from the promotions of the film.