Sharad Kelkar Struggle: Sharad Kelkar, the actor of The Family Man, was drowned in huge debt, there was not a single rupee in the bank

Mumbai. The years 2020 and 2021 have been very special for Sharad Kelkar. In the year 2020, he was seen in the role of Chhatrapati Shivaji Maharaj in Ajay Devgan’s film Tanhaji The Unsung Warrior. After this, she played the role of a transgender in Akshay Kumar’s film Laxmi. Sharad Kelkar recalled his days when he had no money.

Sharad Kelkar is going to be seen in actor Maniesh Paul’s podcast. Manish Paul has shared a video on his official Instagram account. In the video, Sharad Kelkar is seen talking about his personal life, film career with Struggle. Sharad Kelkar tells in the video how he had to go through financial crises in his life. 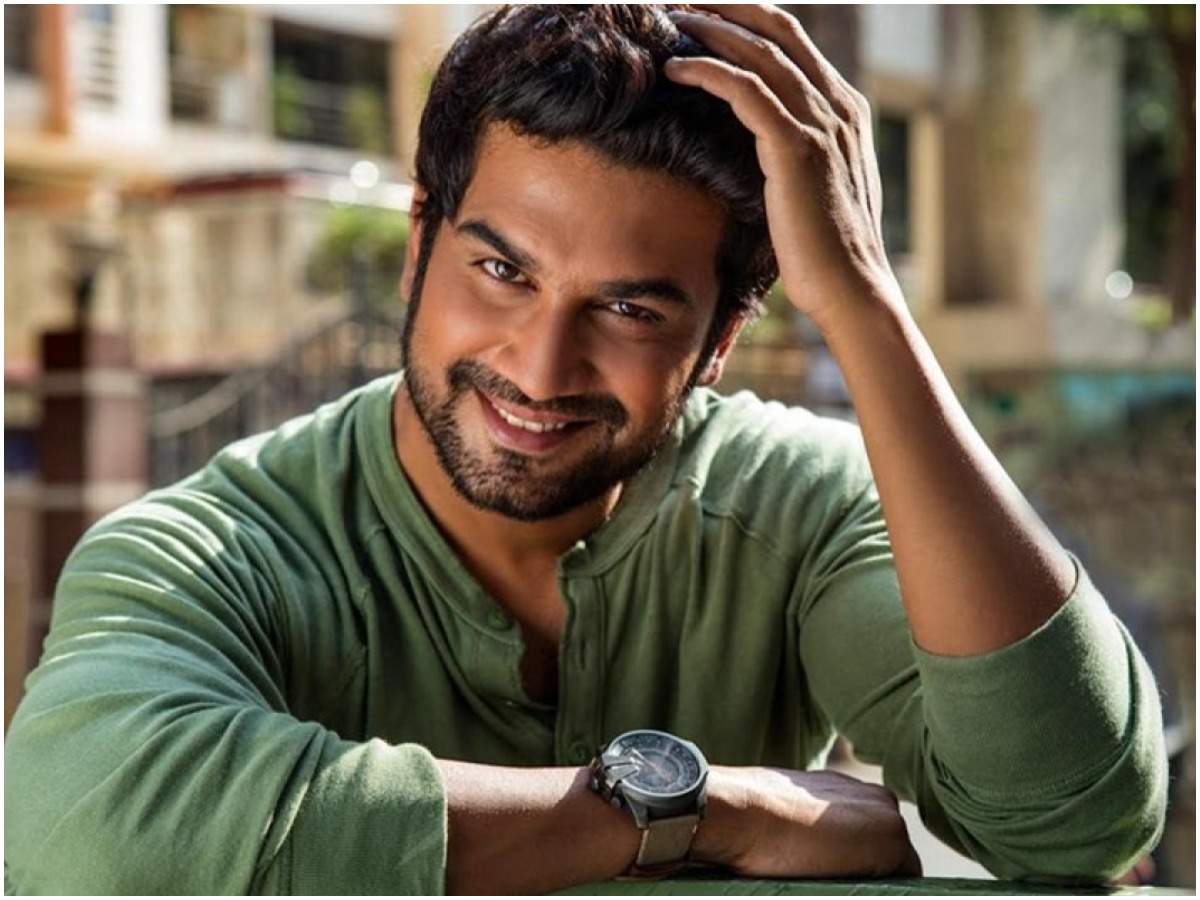 bank balance was zero
In a conversation with Manish Paul, Sharad says, ‘There was a time when I did not have even one rupee left in my bank account. I have come from Gwalior. I had credit card debt. There has come a time when there was nothing in my bank balance. I had so many liabilities. I had to pay off the loan and my credit card was also closed. No one pays attention to the struggle.

See also  Anupam Shyam Death: 'Pratigya' fame Anupam Shyam Ojha dies at the age of 63, a wave of mourning in the cinema world 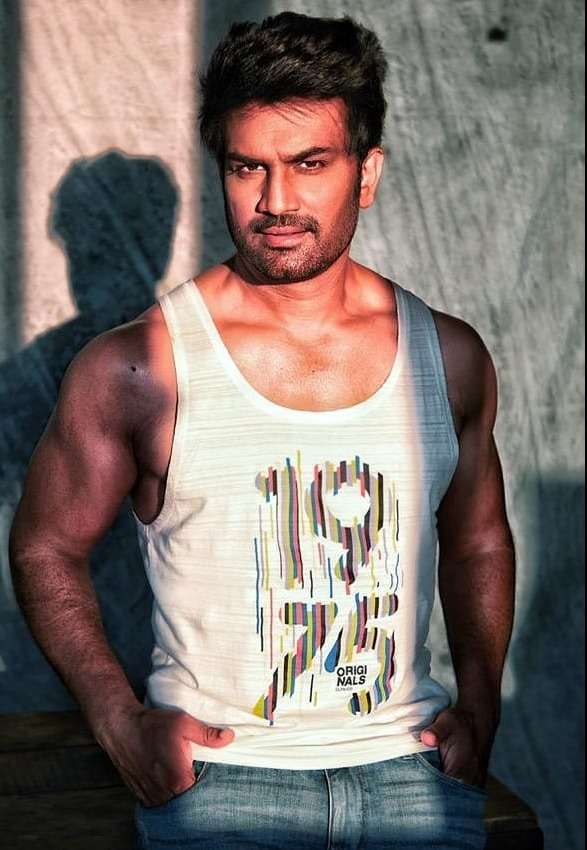 Sharad Kelkar is going to lend his voice in the animation series The Legend of Hanuman 2. Let us tell you that Sharad Kelkar has given voice to Prabhas in the Hindi versions of the films Bahubali and Bahubali 2.