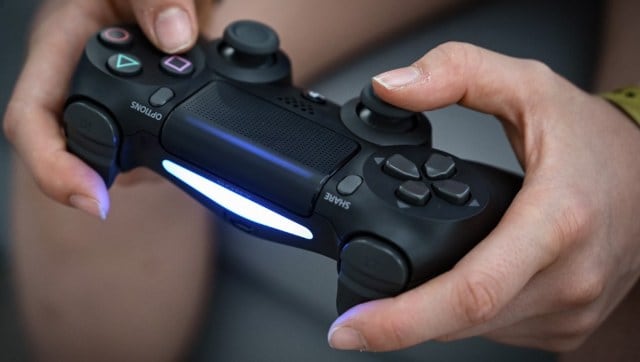 Looking at the recent esports results, it is shocking to see that the only esport in which Indians have done well in 2021 is chess. Moving forward, there are many things that need to be done to ensure that more Indian esports talents are able to play at the highest level. eSports has been in the limelight recently, especially with talks for eSports being included as medal events in the upcoming Asian Games in 2022. The eSports industry in India is worth a lot of money already (Rs 90 billion by end of 2020) and looks to grow to Rs 143 billion by 2022 according to Statista.com.

Looking at the question of the competitions held for the various eSports, most of the top eSports today have a combination of tournaments throughout the year that offer different amounts of prize money. Many of these events are held under the watchful eye of the game developers. Taking the example of Dota 2, an eSports which, starting 2021, has a very clear system in place for itself as far as the main competitive environment is considered. There are five regional leagues that run with 3-month seasons and each season leads up to a tournament in which the top-ranked teams from each of the regions compete. Also, the teams gain DPC (Dota Pro Circuit) points based on their performance in the various regional leagues and at the majors. These points help the teams qualify for the eSports’ flagship event known as The International. This shows that eSports are beginning to take a route similar to traditional sports as far as the format of competitions is concerned.

The question of Indian gamers and how they perform in eSports as of today is a difficult one to answer. As of today, India has no proper eSports body and there are still many issues such as acceptance, attempts by gambling operations to pass themselves off as eSports and the simple fact that there are very few Indian gamers making it to the top of the competition at the biggest eSports today. As a matter of fact, even when Indian gamers do achieve results in eSports events, they are not recognized, and in some cases, they are found to even be missing in the ranking of self-claimed eSports bodies.

There are some Indian players who have made a splash as far as results are concerned. This includes the likes of Tirth Mehta, who won a bronze medal at the exhibition eSports event in Asian Games 2018, Jakarta. There were also Indian players who qualified for Arena of Valor, Clash Royale and PES 2018 at the Asian Games that year. Elsewhere, in Call of Duty: Mobile (COD: Mobile), Team Mayhem, an Indian team, qualified for the World Championship 2020. In the Free Fire India Championship 2020 (FFIC) hosted by Garena (the company behind the game) Indian teams took the top 2 spots: Total Gaming was the winner while Critical X Esports was the runner-up. Chess.com is one of the few eSports websites in which Indians do well. AFP

Looking at the recent eSports results, it is shocking to see that the only eSports in which Indians have done well in 2021 is chess. Moving forward, there are many things that need to be done to ensure that more Indian eSports talents are able to play at the highest level.

In my opinion, while it is important that an eSports body does emerge (ideally an individual body for each emerging eSports), the thing that would help more is to have localized leagues for Indian players. To explain in examples, there is the need for an eSports equivalent to events such as the IPL (Cricket), ISL (Football), Ranji Trophy (Cricket) and the Pro Kabbadi League (Kabbadi). This would help to create a path for reaching the international stage for aspiring eSports players in India.