Mumbai. Anil Kapoor’s film Woh Saat Din has turned 38 today. With this, Anil Kapoor has also completed 38 years in the film industry. Padmini Kolhapuri was opposite Anil Kapoor in this 1983 film. The film was produced by Anil Kapoor’s father Surinder Kapoor and brother Boney Kapoor.

Woh Saat Din was Anil Kapoor’s first film as a lead actor. However, he was not the first choice for the film. Anil Kapoor’s brother Boney Kapoor was the first to sign Mithun Chakraborty for the film. In the year 1982, Disco Dancer was a huge hit, after which Mithun Chakraborty increased his fees. After this, when news spread that Boney Kapoor was launching his brother, three financiers and two distributors had pulled out of the film. 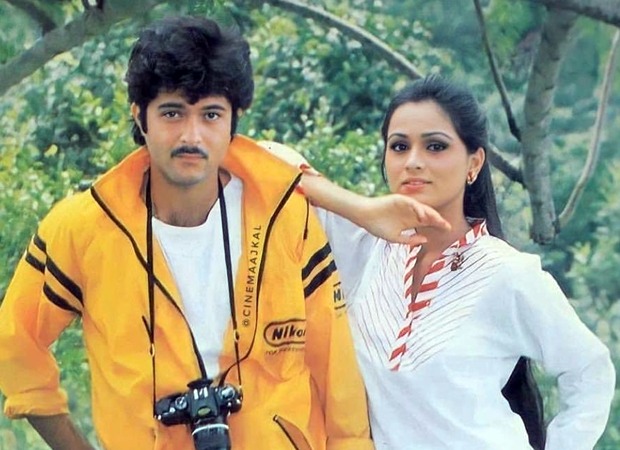 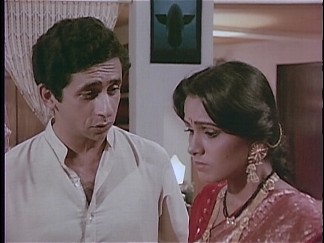 Family once lived in the garage
Anil Kapoor has also seen a lot of struggle in his childhood. When Anil Kapoor’s family first came to Mumbai, they lived in a garage for many years. After this he had rented a room in which his entire family lived.

Anil Kapoor had told in The Kapil Sharma Show that he has blacked out tickets with his friends in real life too. On the work front, Anil Kapoor was last seen in Malang. Anil Kapoor will now be seen in Jug Jug Jio.