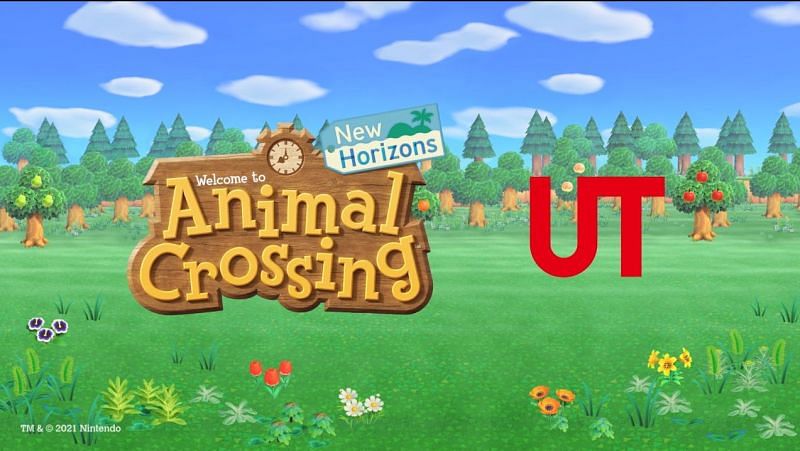 Animal Crossing has seen collaborations with Build-a-Bear, makeup companies, and other Nintendo properties, since the release of its most recent version, New Horizons. 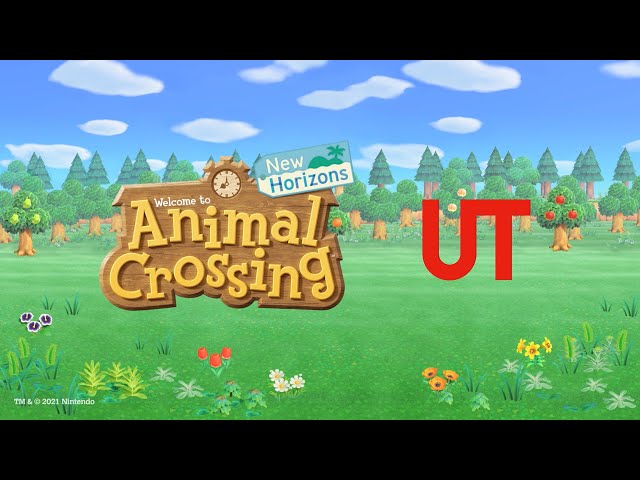 Now, a crossover with Japanese casual wear designer Uniqlo has been introduced. This just adds to the starpower that Animal Crossing: New Horizons already has.

Uniqlo has added a ton of Animal Crossing items to their clothing line. This includes clothing for men, women, children, babies, and a wide variety of accessories like bags and towels.

What is even more interesting about this collaboration is the fact that these clothing designs can be found within Animal Crossing: New Horizons. 22 in total can actually be worn in-game and in real life.

Users will need to purchase Nintendo Switch Online in order to access the different clothing items within Animal Crossing: New Horizons. Moreover, Uniqlo has created an island that players can visit with the dream feature.

The UNIQLO Island Dream Address is 5439-8379-5190. The island includes a recreated Uniqlo store that looks much like the real thing. It is incredible how accurately they were able to make it.

T-shirts and tote bags inspired by Animal Crossing: New Horizons will be released at UNIQLO stores on April 29th in Japan.

A special UNIQLO Island that reproduces the inside of a UNIQLO store, will also be available to visit the same day via a dream address. #ACNH pic.twitter.com/nxuMJDulaG

With online capabilities, new additions to Animal Crossing: New Horizons should be plentiful. The older games just repeated the same events year after year. This collaboration should be seen as a way to bring new content to the game.

This is just another example of why Animal Crossing is one of the friendliest and most popular video game series of all time. It has reaches in terms of player base and corporations unlike any other.