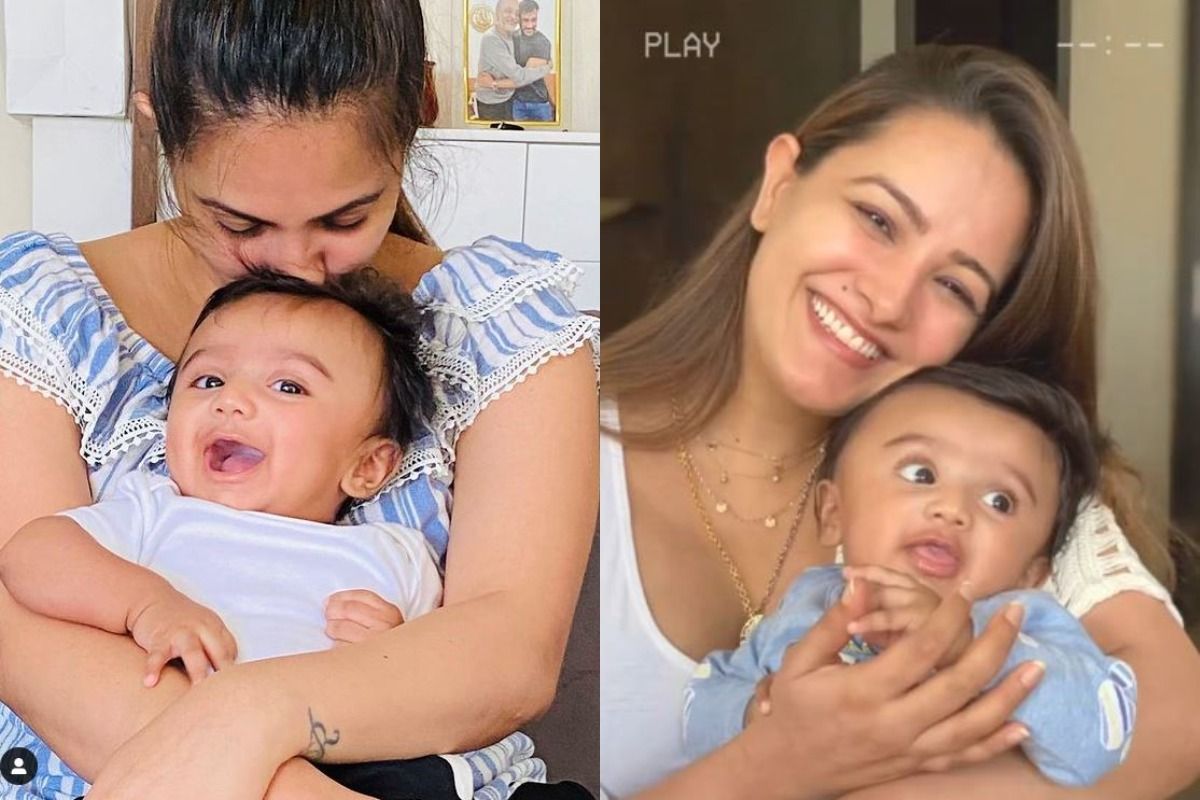 Anita Hassanandani Quits Acting, Says ‘I Decided Whenever I Would Have Child, I Would Let Go Of My Work’

Mumbai: Television and Bollywood actor Anita Hassanandani recently revealed that she has quit acting, making her fans emotional on her decision that was taken a long time ago. In a latest interview, Anita confirmed that had thought whenever she will have a baby, that day she will leave work as she wants to be at home with her newborn. The Yeh Hai Mohabbatein actor delivered her little munchkin Aarav on February 9 this year. Anita Hassanandani, who was last seen on Naagin 5, said: “I had decided that whenever I would have a child, I would leave the industry and let go of my work. I always wanted to focus on being a mother. So it’s not about the pandemic, I would have either way left the industry, pandemic or no pandemic. I want to be at home with my kid.” Also Read – Sushant Singh Rajput Was a Huge Elon Musk Fan: Dil Bechara Actor Sahil Vaid Shares Unknown Stories | Exclusive

Anita further revealed in her interview with TOI that work is the last thing on her mind right now. “I really don’t know when I will get back. Although I am doing some work here and there because of the contracts that I had signed with different brands. I am doing all this for social media where I am shooting at home and it is totally stress free. I am being extremely careful too. Maybe one person will come to shoot and the person to has to have a proper test done before coming inside the house. But getting back on a full-fledged set of a TV show, I don’t know when that will happen. But I am sure when I decide to get back, people will get to know,” said the actor. Also Read – Anita Hassanandani Shares Intimate Kiss With Hubby Rohit Reddy But Someone is ‘Watching Over’

Anita Hassanandani and her husband Rohit Reddy often share pictures and videos of Aarav and to be honest, they make our day. Have a look at a few adorable clips here:

Watch this space for more updates!