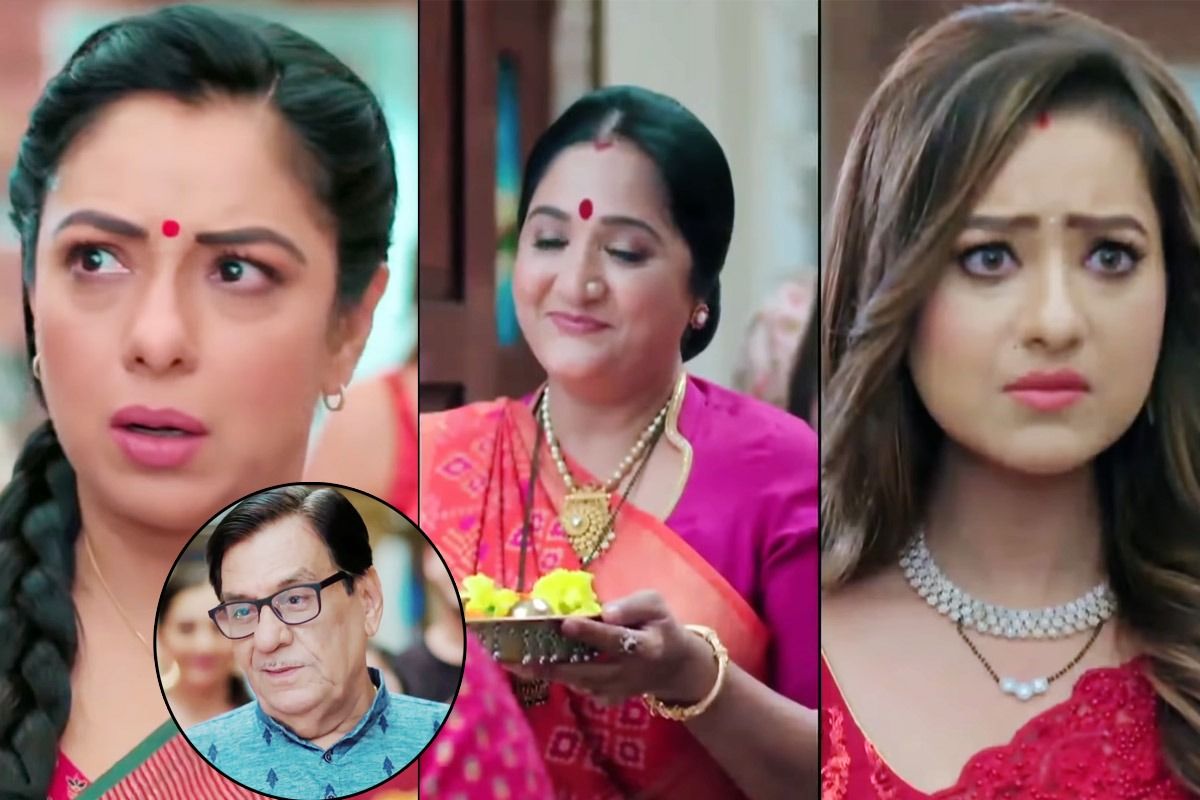 Anupamaa Spoiler Alert: Rupali Ganguly and Sudhanshu Pandey starrer Anupamaa had its mega episode on June 13 (Sunday). The episode marked Anupamaa’s new journey as a single woman, without Vanraj. She will go on a journey of self-discovery with of course, the much-drama. If reports are to be believed, Rajan Shahi and the team have plans to bring a new male lead to the show soon. The new lead will be the new love interest of Anupamaa, who might help her to set her own dance academy. Also Read – Anupamaa Actor Apurva Agnihotri Hints At Making Comeback On Show, Says ‘Upar Wala Hi Jane’

In this week’s episodes, the viewers will witness while Anupamaa is happily cleaning up the storeroom and turning it in her room along with her family members, Kavya gets only upset after she finally shifts to Vanraj’s room. From finding Anupamaa’s saree to her handkerchief to other stuff, she just keeps getting furious. Vanraj tells her that Anupamaa has stayed in the room for 25 years and so it will take time for her to adjust in the same room. He also advises Kavya to behave like a daughter-in-law and stop chanting that she is the one. Also Read – Anupamaa High-Voltage Drama Awaits: It’s Now Anupamaa vs Kavya Inside Shah Residence, How Will Vanraj React?

It came as a big shock to Kavya and Vanraj after Bapuji divided the Shah house into three parts. While he gave each part to his children – Vanraj and Dolly, he also gave Anupama her deserving right in the house. Though Anupamaa did not accept it initially, Bapuji left her no choice as he said that he would not eat anything until she accepts it. Later, Baa comes to the doorstep with an aarti plate but to perform aarti of Anupamaa and not of Kavya, who keeps on claiming to be the new ‘bahu’ of the family. Bapuji holds the hand of Anupama and calls her ‘Lakshmi, Saraswati, and Anapoorna’. Well, it was quite emotional for Anupamaa for sure but not at all good for Kavya. The new ‘bahu’ enters the house and the toran on the door falls. Baa taunts Kavya by saying that the new bride has already started to show signs of destruction. Also Read – Anupamaa Fans Are In Complete Awe After Bapuji’s Decision: ‘Hissa Dekr Dil Jeet Liya’

Kavya, on the other hand, has vowed to make the lives of each member of the Shah family miserable following recent developments.