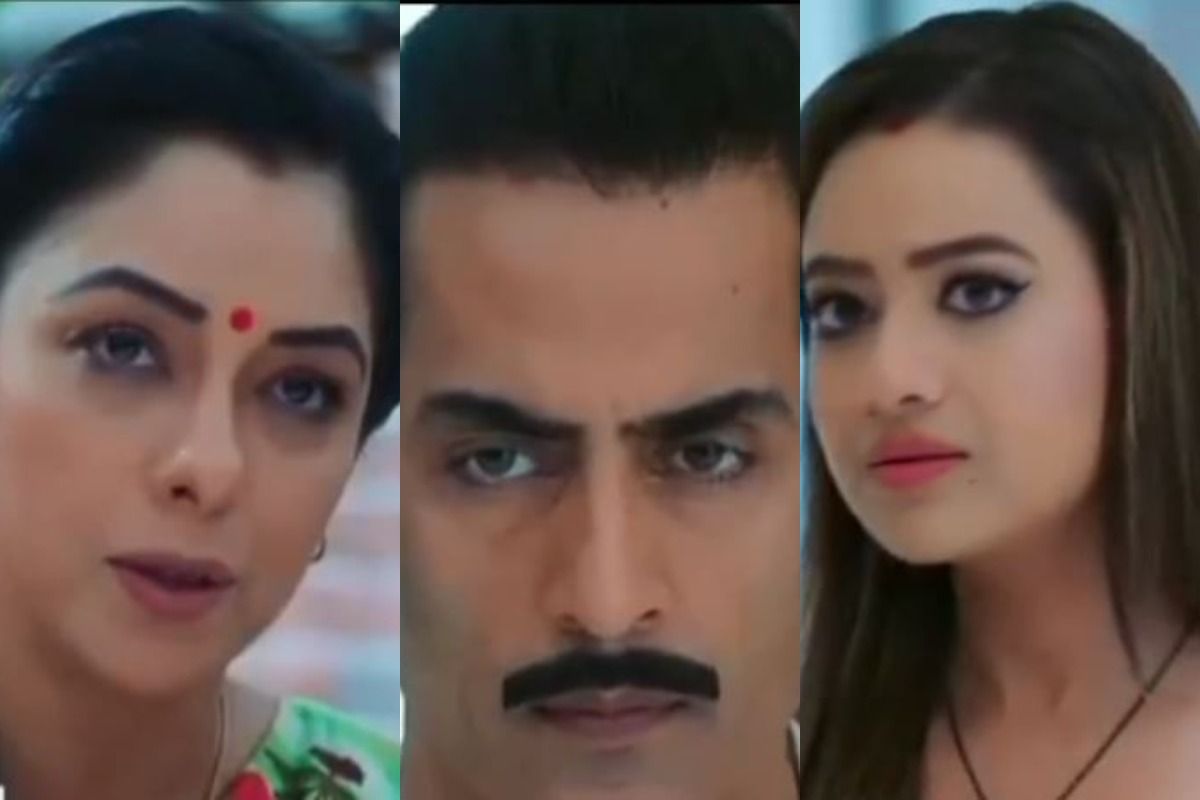 Anupamaa Spoiler Ahead: In the upcoming episodes of Anupamaa, the audience is all set to witness a high-voltage drama in the Shah house. We already know that Anupama, Vanraj, and Kavya live under the same roof along with other family members. Baa and Bapuji have divided the house legally between Vanraj, Dolly, and Anupamaa. It’s just a day that Kavya has entered the house as daughter-in-law and drama has already begun. Also Read – Anupamaa Actor Apurva Agnihotri Hints At Making Comeback On Show, Says ‘Upar Wala Hi Jane’

Kavya greeted everyone with‘ good morning’ in the nightdress when the Shah family was enjoying their morning tea. However, looking at her, Bapuji gets embarrassed and goes out in the lawn area, and similarly, all members of the family move outside. Later, Anupama teaches Kavya a lesson and says that there is a place for every outfit to be worn and once you start living with family, you need to understand the boundaries. After a while, Vanraj taunts Anupamaa on preaching Kavya over ‘family’ who has herself broken hers, Anupama responds by saying, “Then who will preach, you who has cheated on his wife’. Also Read – Anupamaa Major Twist: New Male Lead To Enter Show As Anupamaa’s Love Interest?

Meanwhile, Kavya tries to boss over Vanraj and asks him to do household chores as he has no job. While Anupama cooks food for only ‘her family’, Kavya orders food from outside for Vanraj and herself. Baa then taunts Kavya for not cooking food for Vanraj and making him eat outside food. Kavya taunts Anupama saying to not cook food for Vanraj as he is her husband now. Anupama reverts by saying that she knows Vanraj is her husband as she gave him to her. Also Read – Anupamaa High-Voltage Drama Awaits: It’s Now Anupamaa vs Kavya Inside Shah Residence, How Will Vanraj React?

If reports are to be believed, Rajan Shahi and the team have plans to bring a new male lead to the show soon. The new lead will be the new love interest of Anupamaa, who might help her to set her own dance academy.

In this tonight’s episode, the viewers will witness while Anupamaa is happily cleaning up the storeroom and turning it in her room along with her family members, Kavya gets only upset after she finally shifts to Vanraj’s room. From finding Anupamaa’s saree to her handkerchief to other stuff, she just keeps getting furious. Vanraj tells her that Anupamaa has stayed in the room for 25 years and so it will take time for her to adjust in the same room. He also advises Kavya to behave like a daughter-in-law and stop chanting that she is the one.