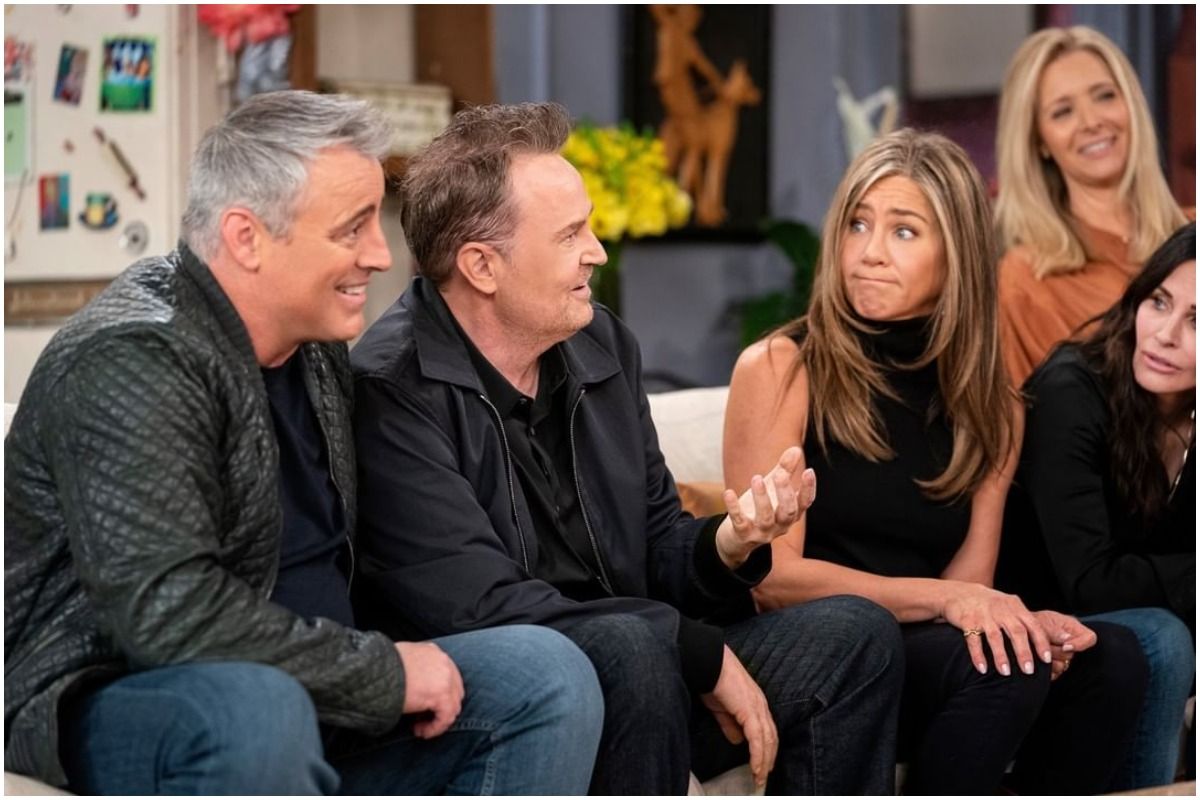 Friends Reunion streamed on ZEE5 in India at the same time as the rest of the world and made history. For the fans of the show, it was no less than magic and had everything that they had hoped for: nostalgia, emotions, drama, fun, and a lot of memories. In an official statement, the proud team of ZEE5 announced that they were successful in delivering to millions of Indian fans the same experience that fans in the rest of the world enjoyed while watching the show. The episode recorded 1 million views in less than seven hours and it’s still counting. Also Read – Friends Reunion Review: As if Someone Just Gave a Warm Hug And Said ‘I’ll be There For You’

We at ZEE are extremely delighted to note the roaring response that ‘Friends: The Reunion’ received on ZEE5, by amassing 1mn+ views and counting from across the Country. We feel extremely proud to have played a part in understanding and serving the cult-loyal audience of the show, by seamlessly streaming it across millions of screens. Consumer delight and seamless user experience have been an integral aspect of our approach across platforms and this step reinstates our commitment towards our viewers and partners. As the Country’s youngest OTT platform, ZEE5 will continue to win hearts, not just in India, but across the globe. We remain committed to delivering compelling content that caters to the consumers’ unique tastes and preferences and enhances the value for our partners. We will continue to augment our offerings with a bespoke catalogue of premium and original content for audiences in India and across the globe. Also Read – ZEE5 Acquires Rights to Stream SS Rajamouli’s RRR After Making History With FRIENDS Reunion Episode

Friends Reunion featured the main six stars – Jennifer Aniston, Matthew Perry, Matt Le Blanc, Lisa Kudrow, David Schwimmer, and Courteney Cox taking the fans back to their journey of 10 years with the show. They talked about the behind-the-scenes moments, how Matt dislocated his shoulder while filming a scene, and how Courteney used to write her lines on the table. At one point, Jennifer and David revealed that they had a ‘huge crush’ on each other in season 1 during which they were flirting with each other and sharing cuddles on the sets.

The episode was everything – a wholesome blanket of emotions!