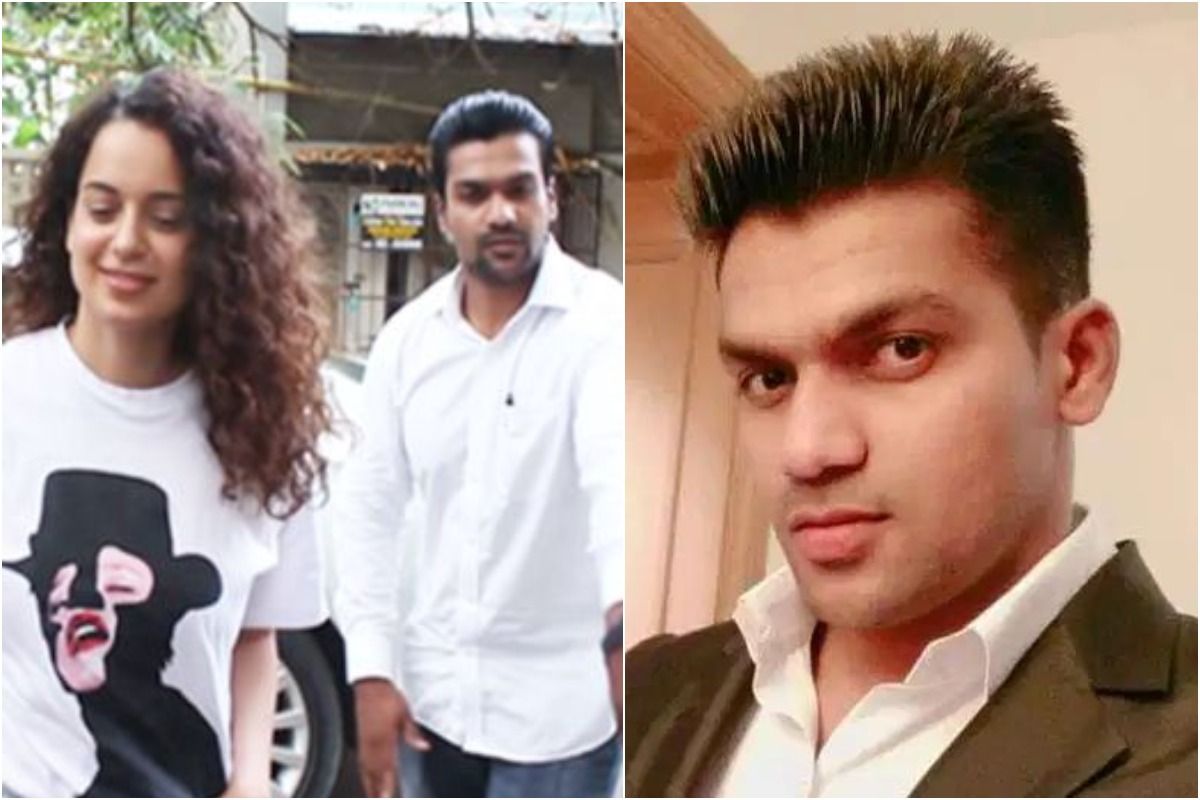 Mumbai: Actor Kangana Ranaut’s personal bodyguard, Kumar Hegde, has been accused of rape by a make-up artiste in Mumbai. As reported by an entertainment portal, an FIR has been registered against Kumar at Mumbai’s DN Nagar Police Station. The victim claims that he raped her on the pretext of marriage and also took a sum of Rs 50,000 from her before moving out of the city. Also Read – ‘Kangana Ranaut Is Being Irresponsible And Irrational’, Murder Mere Jaan Actor Tanuj Virwani Has THIS To Suggest Her

A report published in PeepingMoon mentioned that Kumar came in contact with the victim eight years ago and it was only last year in June that he proposed to her for marriage. He is accused of coming to the victim’s flat and forcing a physical relationship with her on multiple occasions. The woman also alleged that she had given her the money on April 27 after which he fled to Karnataka and it was only when she came in contact with her mother that she got to know he was getting married to someone else. The mother, as the victim mentioned, asked her to stay away from her son and not force him for marriage. Also Read – Kangana Ranaut Shares Her Covid-19 Journey Despite Being Asked To Not Offend ‘Covid Fan Clubs’

Earlier, Kangana’s former hairstylist Allister De Gee was also arrested on the charges of sexually abusing a minor. He was booked under the Protection of Children from Sexual Offences (POSCO) Act. Kangana is yet to give a statement on the same. She has often mentioned that Kumar is like her family. She was also seen celebrating his birthday with great pomp and show recently.