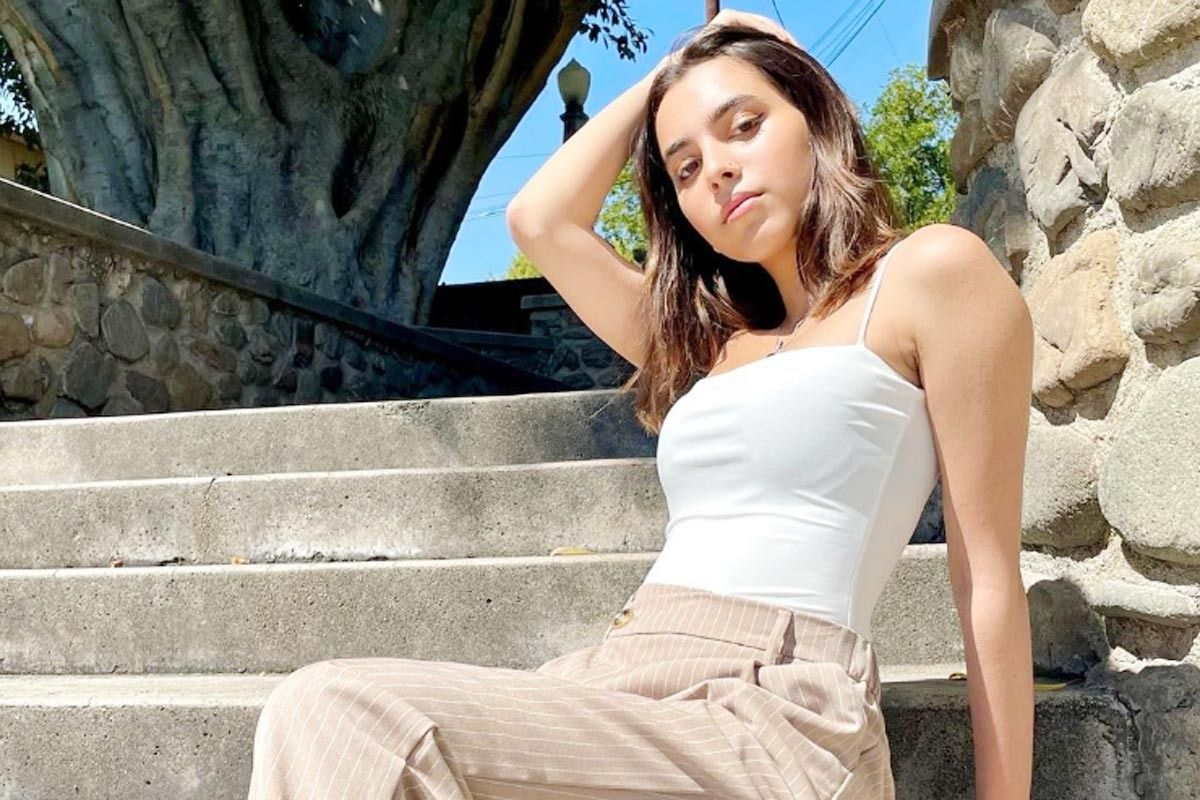 Mumbai: Aaliyah Kashyap, the daughter of filmmaker Anurag Kashyap, opened up about battling serious mental health problems in her new YouTube video. She said that while she has been dealing with anxiety and depression from her early teenage years, things went bad in the last few months. She revealed that after she tested COVID-19 positive last November, she was in quarantine and her mental health ‘really deteriorated’. She also talked about suffering from panic attacks. Also Read – How Does Anxiety Affect Our Skin And Hair?

She said, “I have always dealt with anxiety and depression since I was a teenager, so maybe since I was 13-14. I have always dealt with it on and off but it has never been bad to the point where I couldn’t cope. It has always been easy for me to snap out of it. If I really wanted to snap out of it, I could. It was all in my head, it never bothered me to the point where it was like ruining my life. It wasn’t interfering with my life. Like I would feel depressed and anxious, but I could snap out of it. Since then, I just haven’t been able to snap out of it, which is weird for me, because usually, it is so easy for me to just snap out of it. I’ll do a therapy or counselling session and I’ll be fine for months or weeks. But it was really hard for me after November. I was just super low, constantly crying, feeling like there was no purpose to my life, like I didn’t want to exist or do anything. I thought I was a burden on everyone else and all of these negative interrupting thoughts in my head that obviously aren’t true. But that is what it felt like.” Also Read – Doubting Yourself And Asking for Help

She also talked about an ‘episode’ that took place in December last year. “I just completely broke down and I was in the hospital for severe panic attacks… Which is why my parents flew down here because they were worried about me,” she said. Her parents stayed in the US with her till early January, and she felt good again. However, towards the end of March, things went downhill again. “I just didn’t get out of bed, I didn’t shower, barely ate”, she said. Also Read – Aamir Khan’s Daughter Ira Khan Shares a Brave Video About Her Struggle With Depression: Don’t do Drugs, Don’t Harm Myself

“Suddenly, my body became numb, completely numb. My heart started beating really fast. I started sweating. My body started violently trembling. Literally, I was like, ‘I am dying’. It felt like this was it for me and I was going to die. Mind you, I have had panic attacks before but nothing like this, ever. So I didn’t know what I was having was a panic attack and not a heart attack or stroke”, she added.

When she went to the hospital, she was told that she had a severe anxiety attack. She said, “It was like the scariest day and night of my life. I felt so much anxiety, for no reason. Like, nothing triggered it,” she said, adding that the incident triggered more anxiety in her. “After that Sunday night, for the last 10 days, I have felt constant anxiety. Even right now. My heart rate was super high. I couldn’t breathe. My chest was hurting throughout.

She then decided to visit a psychiatrist, who diagnosed her with panic disorder, which is characterized by sudden recurring panic attacks. In the end she said that she is feeling better after taking medication.