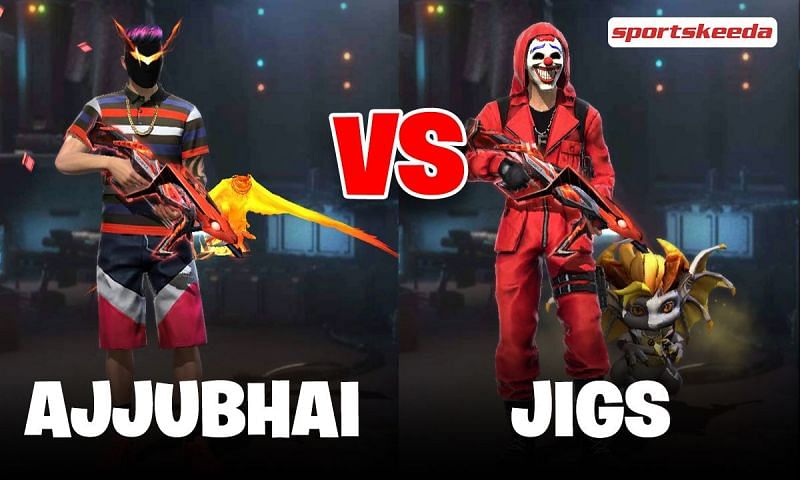 Ajjubhai is one of the leading Free Fire content creators in terms of subscribers on YouTube. The player has 23.8 million subscribers and boasts more than 3.5 billion views combined.

On the other hand, JIGS is the leader of one of the most popular Free Fire guilds, BOSS. He also has a YouTube channel with close to 800k subscribers.

This article compares their stats in Garena Free Fire.

The streamer has featured in 56 squad games and has triumphed on 32 occasions, translating to a win percentage of 57.14%. He has eliminated 304 enemies, retaining a K/D ratio of 12.67.

He is yet to play in any other matches in the ranked season. 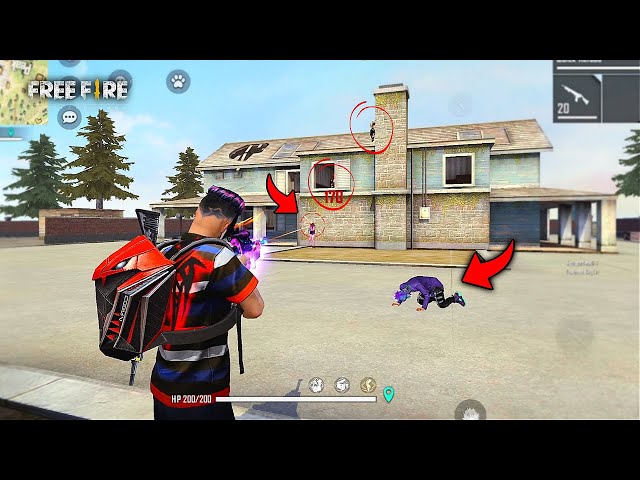 Since the ranked season commenced just yesterday, JIGS is yet to contest in ranked games yet. 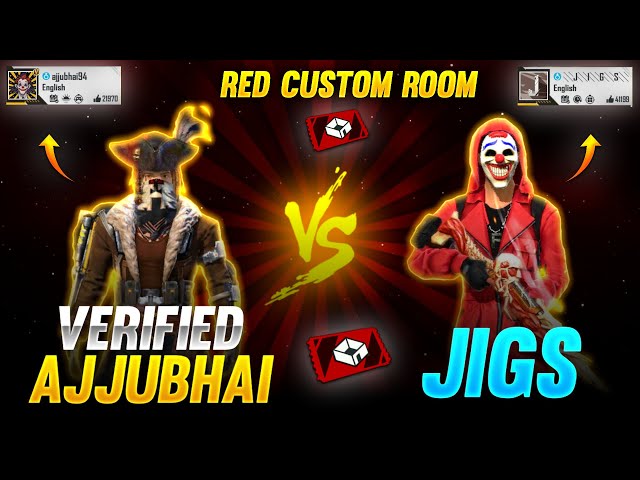 Both players have incredible stats in Garena Free Fire. Ajjubhai has the edge over his counterpart in the kill-to-death ratio in all three formats, i.e., solo, duo, and squad games. Meanwhile, JIGS has a superior win rate in the same.

The stats of the ranked games cannot be compared since JIGS is yet to feature in these matches.

Also read: How to get free Persia Prowess bundle in Free Fire through Ramadan event