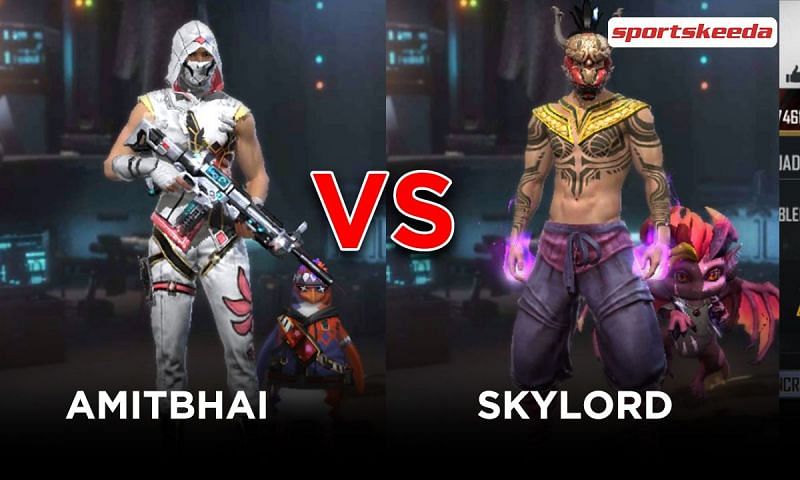 Who has better Free Fire stats in May 2021

Amit Sharma, aka Amitbhai, is among the most prominent Free Fire YouTubers from India. He runs the channel Desi Gamers, which has 10.1 million subscribers and 1.28 billion views presently.

Abhiyuday Mishra, who goes by the name of “Skylord,” also makes videos related to Garena Free Fire. He is a content creator for Global Esports and boasts a subscriber count of 1.08 million.

This article looks at their stats in Garena’s battle royale sensation and compares them.

Also read: Ajjubhai (Total Gaming) vs Nobru: Who has better Free Fire stats in May 2021? 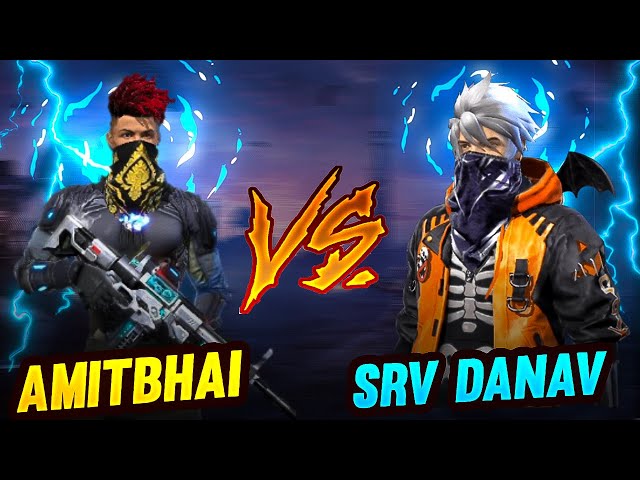 Also read: Amitbhai (Desi Gamers) vs LetDa Hyper: Who has better Free Fire stats in May 2021?

Both YouTubers have tremendous stats in Free Fire. In terms of lifetime stats, Skylord is ahead in terms of both K/D ratio and win rate in all three modes, i.e., solo, duo, and squad.

In ranked stats, Skylord is yet to play a solo match and has only a few duo games to his name; therefore, their stats in these modes aren’t possible. Skylord has the upper hand in solo mode.

Note: The stats in this article were recorded at the time of writing. They are subject to change as the content creators continue to play more games in Free Fire.