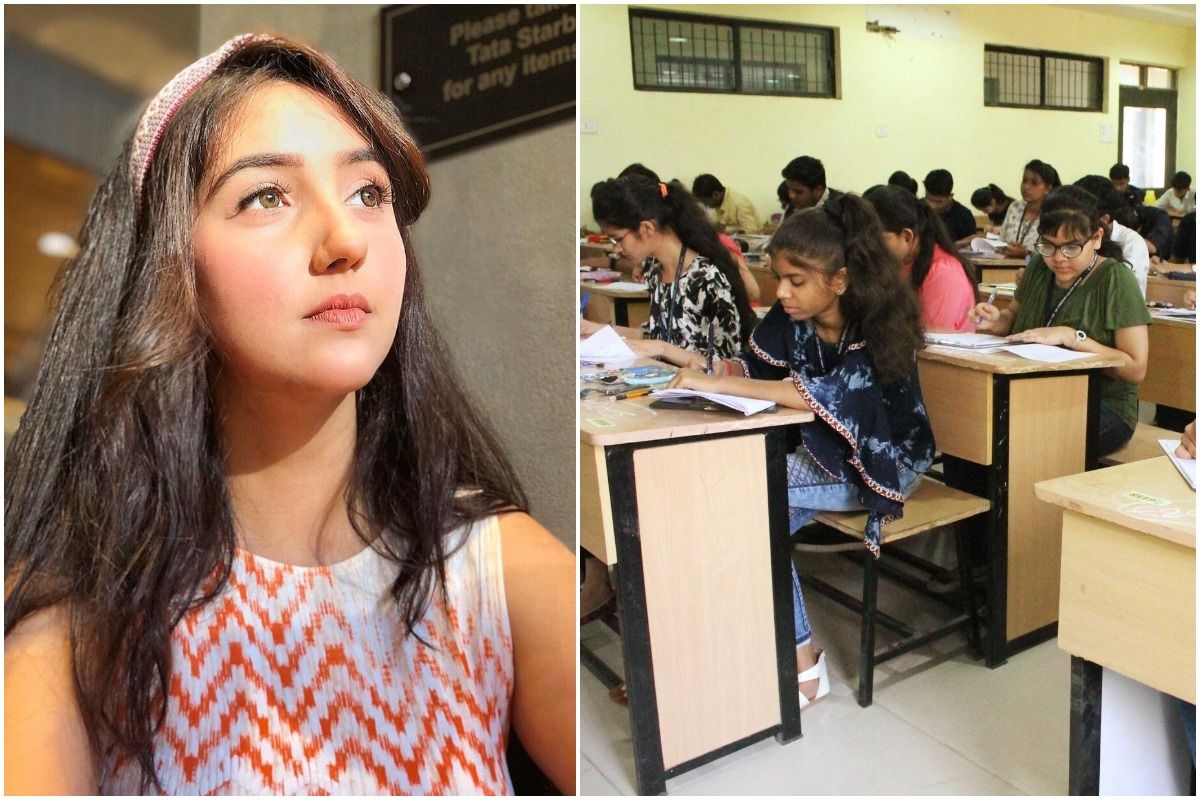 CBSE Class 12 Board Exams Latest News: The decision regarding CBSE Class 12th exams is yet to be taken by the government and this has landed the students in a fix. Actor Ashnoor Kaur expressed her concerns in her latest interview and mentioned how the situation is making students feel more anxious every day. The discourse regarding whether CBSE exams should be conducted or delayed further amid the pandemic is still on and the students have been demanding urgent clarity over the same. Also Read – Manoj Bajpayee on The Family Man 2 Controversy: ‘The Ones Leading The Show Are Mainly Tamilians’

While speaking to ETimes, Ashnoor said that she had to let go of many projects and music videos because she has been studying for her exams. The actor added that other students are going through the same situations where they can’t decide whether to study for the exams or to concentrate on entrance and other things for their future. “Recently, I had to let go of some good projects and music videos because I took a break for my board exams. I can’t take up any project till I don’t know whether the exams will be conducted or not. So also, I’m sure there are other students, who would have liked to use this time to prepare for their entrance exams or some other courses,” she said. Also Read – Indian Idol 12: Shanmukha Priya Breaks Silence on People Demanding Her Eviction

Ashnoor, who was seen in Patiala Babes last year, emphasised the students’ mental wellbeing. She said that the stress is increasing and a decision needs to be taken to help the students deal with their anxiety. “I was looking forward to my exams at the beginning of the year, but my enthusiasm has vanished because of all the uncertainty. The government should announce its final decision soon. This period is stressful for students. We are going through anxiety. If they just announce the dates, we can prepare for our exams and if they aren’t happening, we can decide what to do next,” she said. Also Read – Salman Khan Files Defamation Case Against KRK For His Radhe-Review, Latter Tweets

CBSE exams for the 12th standard require a lot of time to prepare and planning of strategies to score well. Ashnoor mentioned that the authority’s decision to allow at least 15 days of preparation time before the exams has come as a relief.

In the latest development, Education Minister Ramesh Pokhriyal on Tuesday urged the state to come up with detailed suggestions for Clas 12 Board Exams. Suggestions regarding the open book and take-home exams have emerged, however, nothing has been finalised yet. As per Delhi government though, the exams should stand cancelled if the government is now allowing the vaccination of the students. “If we can’t vaccinate school students, we advise cancelling board exams this year. The result can be declared based on their performance in the last 2 years. Plan ‘B’ can be prepared for students disagreeing with it,” Manish Sisodia wrote to Pokhriyal on Tuesday.

What is your take on the entire issue?