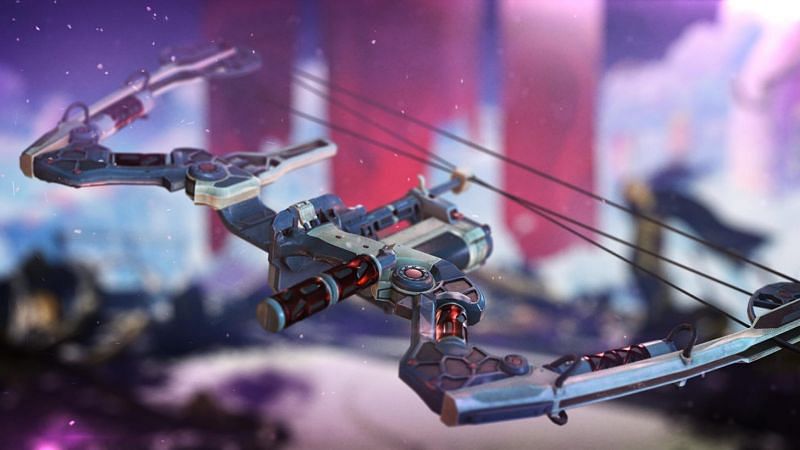 With Apex Legends Season 9 underway, the community has had over a week and a half to test the new legend changes and weapon meta. One overarching theme common between the average player base and the professional Apex community is that the Bocek Bow is hilariously overpowered.

For over a week, players have been getting shredded by this weapon, which has broken the gun meta in Season 9 Legacy and is now officially confirmed to be getting a nerf.

-Happy with Valk, not broken, a meta character
-Character meta is pretty fun to play right now
-Gun meta is amazing (minus the bow)
-Arenas is fun to play, when ranked comes out it will be insane
-Bow is RUINING season, one of best seasons without it.

NiceWigg’s complaints about the weapon echo the sentiments of the community as a whole regarding the weapon. Host to a multitude of issues, the Bocek Bow is overpowered as it essentially:

Here are some stats of the bow:

Considering these factors, players have been abusing the bow in every game mode, including ranked and the Arenas, where they can not just farm damage but also two shot people even with red armor.

Contrary to how Respawn Entertainment handles weapon balancing changes during the season split, the developers are looking to ship a mid-split update to make the game more viable for different gun metas and bring the Bocek down from its pedestal.