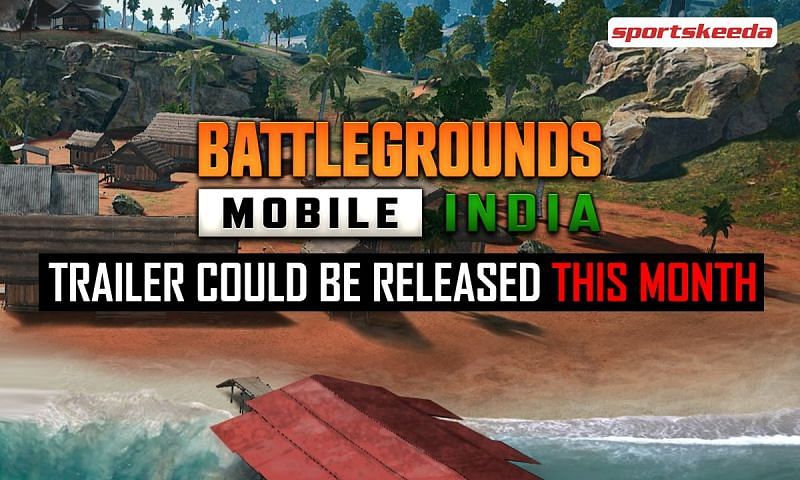 On May 6th, 2021, Indian battle royale enthusiasts were in for a treat as Krafton announced the highly anticipated title: Battlegrounds Mobile India. Additionally, a trailer was launched, which has now surpassed the 13 million mark.

The developers have been teasing the title via posts on their official social media handles, including the logo and a few artworks. Moreover, the game’s trailer is expected to be released within the next two weeks.

Also read: Battlegrounds Mobile is not the Indian version of PUBG Mobile, but rather an exclusive game created by Krafton for Indians: Luv “GodNixon” Sharma

Ocean Sharma, a prominent face in the Indian PUBG Mobile community, shared his views about the game’s release in an exclusive statement given to Sportskeeda Esports. He was quoted saying the following:

If both of these statements prove to be accurate, then Battlegrounds Mobile India’s trailer could possibly be released on the double-digit date of this month, and the game might be released next month.

However, Krafton hasn’t made any announcement regarding Battlegrounds Mobile India’s release nor the pre-registration, so these have to be taken with a grain of salt.

Players can consider following Battlegrounds Mobile India’s official handles for all the updates: