At the grand premiere, a fight broke out between Prateek Sahajpal and Divya Agarwal. This fight has intensified as soon as they go inside the house. At the same time, Akshara Singh and Muskan Jatana also got into a fight. After this Akshara Singh started crying bitterly. 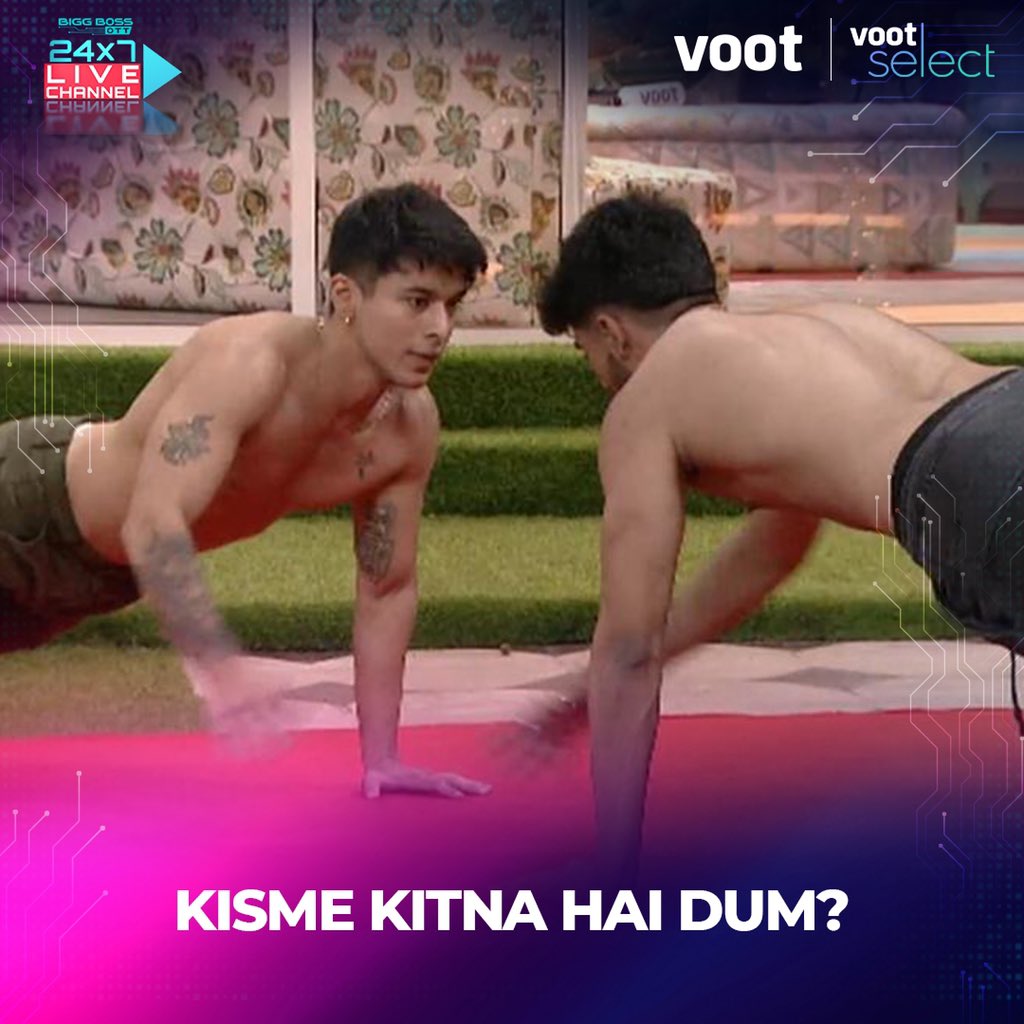 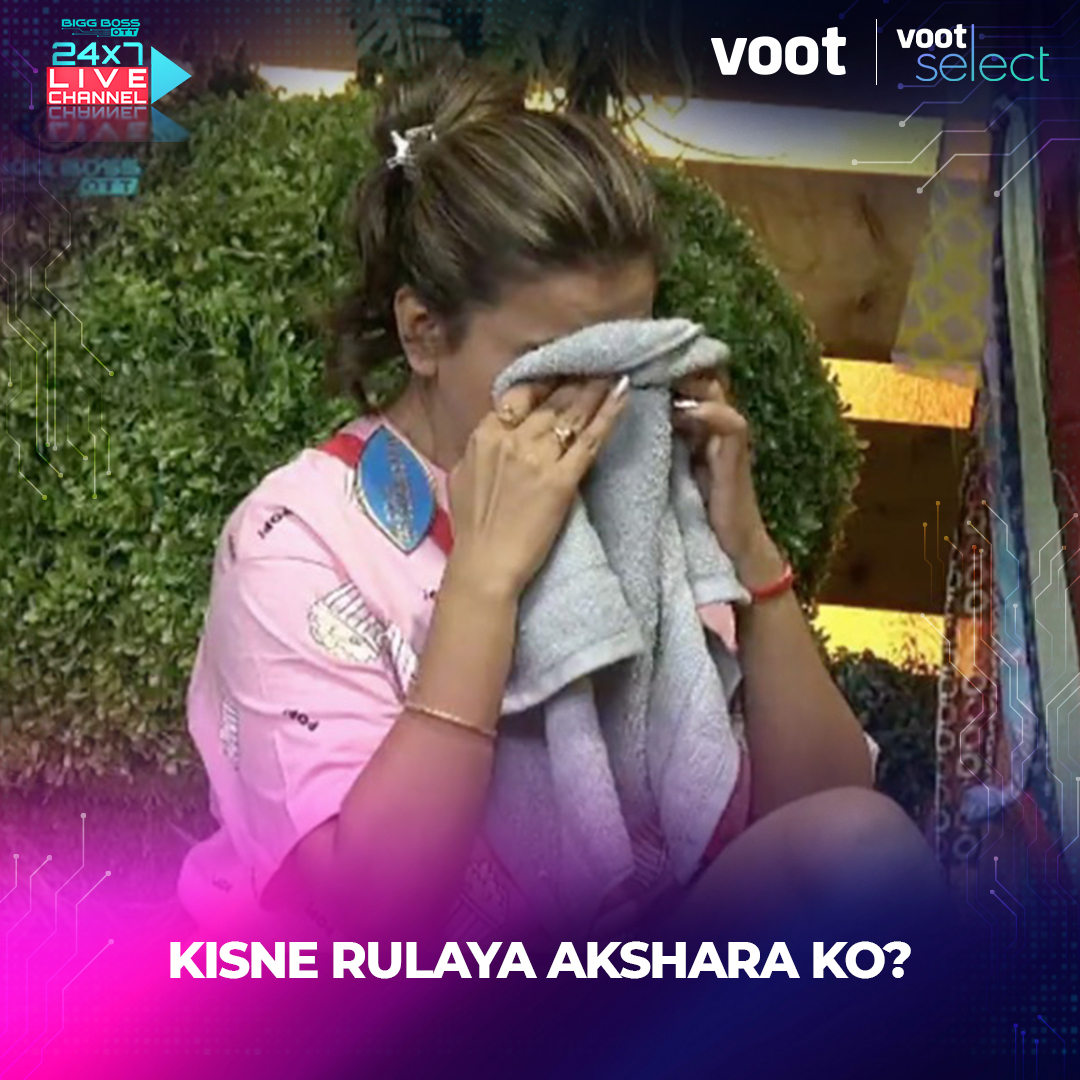