Mumbai. In Bigg Boss 15 OTT, Prateek Sahajpal has started messing with the rest of the family members as soon as he enters the house. Prateik has been the ex-boyfriend of season 14 contestant Pavitra Punia. After the breakup, Prateek made many allegations against Pavitra Punia.

In a conversation with Times of India, Prateek Sahajpal had said, ‘Pavitra was very positive in the relationship. He refused me to do bold scenes. Nowadays bold scenes have become common in the show. I have also come to make my career. I am not saying that his thinking was wrong. When you love someone you become very possessive. 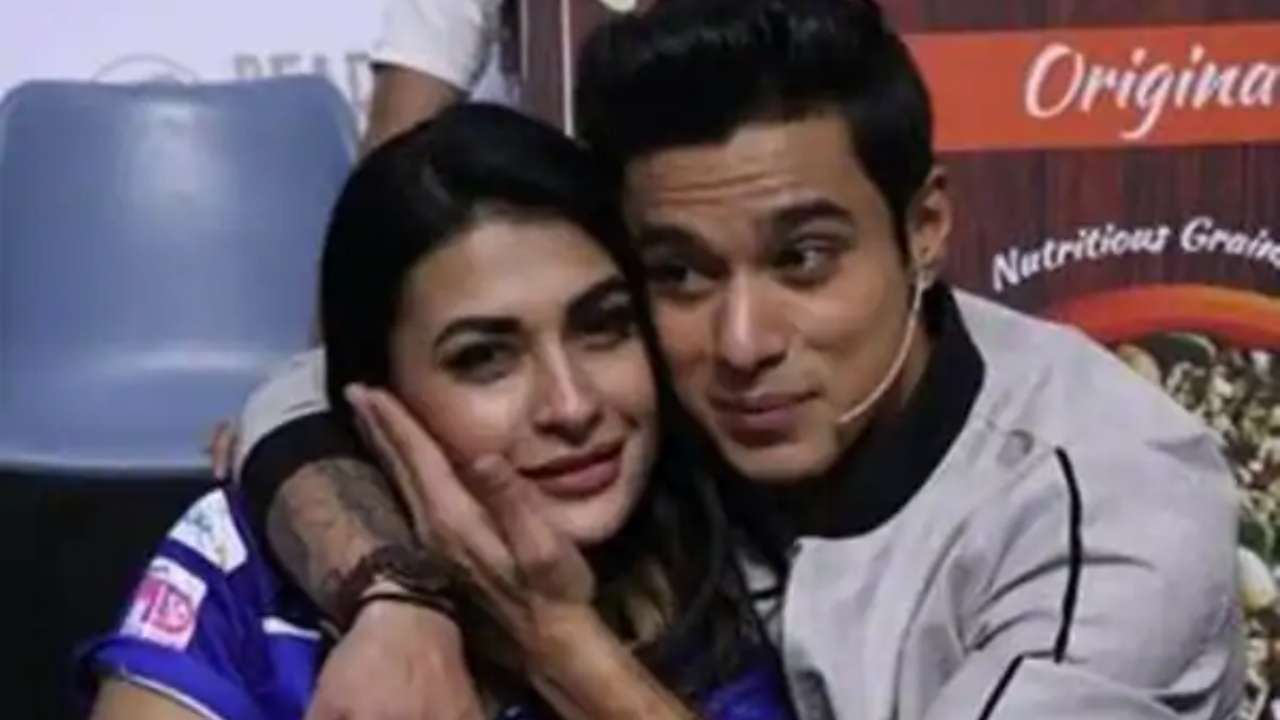 house was ransacked
Prateek Sahajpal had told that Pavitra Punia had also vandalized his house. In a conversation with Zoom, Prateek said, ‘We had a fight. He has ransacked my house. I am aggressive when it comes to emotion and she is like that too. After the fight, I went to Delhi and Chandigarh to meet my mother and sister. When I returned we weren’t talking much. We talked about it, but I could not find any concrete reason.’ 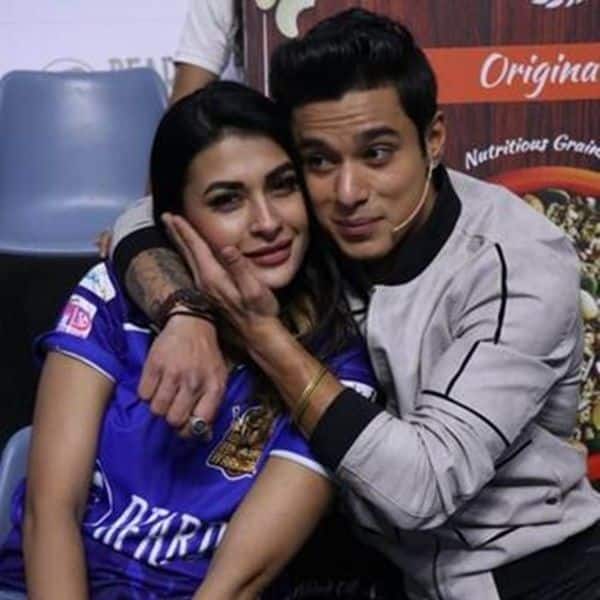 Pavitra replied
Pavitra said in a conversation with Zoom TV, ‘I do not want to comment on this. God bless him. There is no use talking about people who don’t exist in my life.

Prateek Sahajpal had said in the grand premiere of Bigg Boss 15 that he was in a very toxic relationship. Both used to fight a lot. Once in a fight, he ransacked the house.