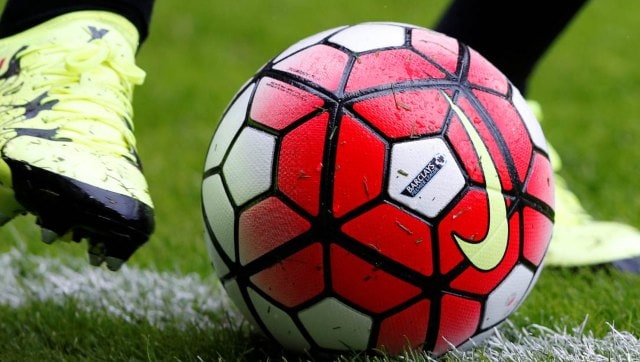 Thomas Frank’s side were in danger of defeat in the semi-final second leg after Arnaut Danjuma put Bournemouth 2-0 up on aggregate early in the first half. 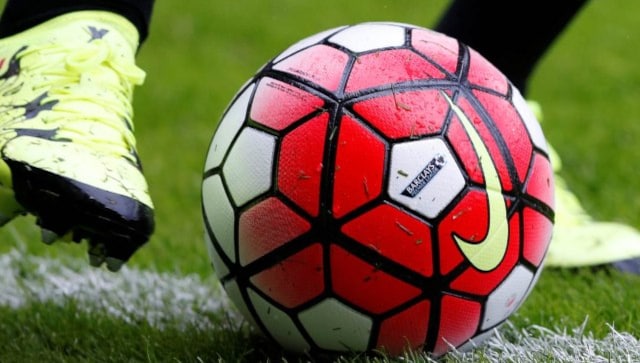 Brentford are just one win away from the English Premier League after a thrilling fightback enabled them to reach the Championship play-off final with a 3-1 win against 10-man Bournemouth on Saturday.

Thomas Frank’s side were in danger of defeat in the semi-final second leg after Arnaut Danjuma put Bournemouth 2-0 up on aggregate early in the first half.

But Brentford, who lost the first leg 1-0 on Monday, were given a controversial lifeline when Ivan Toney scored a penalty awarded for handball by Liam Kelly.

Bournemouth defender Chris Mepham was sent off soon after that incident.

To the delight of 4,500 fans at the Brentford Community Stadium, the Bees took full advantage as second half goals from Vitaly Janelt and Marcus Forss sealed a 3-2 aggregate success.

Brentford, who haven’t played in the top-flight for 74 years, will face Swansea or Barnsley in the final at Wembley on 29 May.

It will be Brentford’s second successive Championship play-off final appearance after they lost to Fulham last season.

With Fulham relegated from the Premier League, Brentford have a chance to pass their west London rivals on the way into the top-flight.

Brentford are battling to avoid another play-off letdown after decades of failure in the end of season lottery.

They have taken part in a record nine play-off campaigns without winning promotion.

Bournemouth are consigned to a second season in the Championship after failing to win an immediate return to the Premier League following last season’s relegation.

Bournemouth had high hopes after only five minutes when Danjuma, who scored the winner in the first leg, burst onto a clearance from a Brentford corner, racing half the length of the pitch before slotting home.

Frank’s men drew level in the 15th minute when a cross from Emiliano Marcondes hit Kelly’s arm as he slid in to block.

Kelly protested that it was accidental but Toney stepped up to slot home his 32nd goal of the season.

Mepham saw red for bringing down Bryan Mbeumo and Brentford equalised five minutes after the interval as Janelt fired past Asmir Begovic.

Forss came off the bench to bag the 80th minute winner with a close-range finish from Marcondes’ cross.