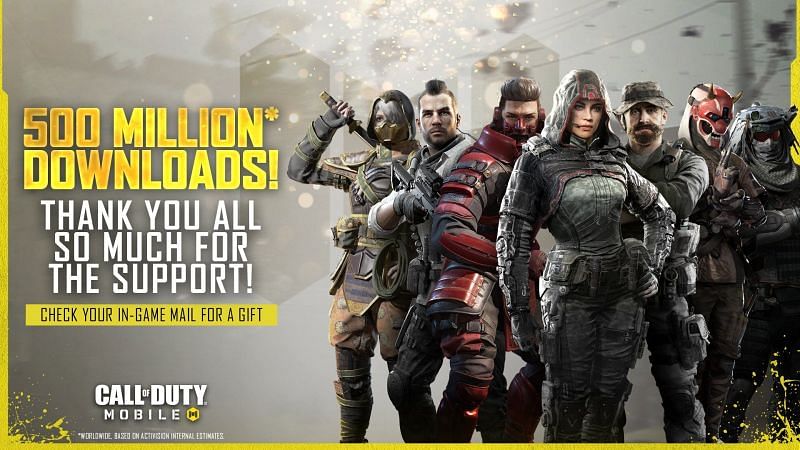 Over the intervening months, mobile gaming has grown exponentially, thanks to smartphones getting more powerful and data becoming highly affordable.

To celebrate the milestone, Activision is giving ten Radio Current crates to all players through the in-game mail.

About Call of Duty Mobile

COD Mobile is a free-to-play shooter developed by TiMi Studios and published by Activision. It is built on the Unity Engine and is available on both platforms, i.e., Android and iOS. The game offers fast gameplay and smooth graphics on different maps and modes.

In association with Sony Mobile, Activision had announced the COD Mobile Championship 2020, a 1 million USD prize pool championship. However, the event was canceled due to Covid-19 travel restrictions, and the prize pool was distributed equally among seven regional champions.

On April 14th, 2021, the publisher announced the second edition, the COD Mobile Championship 2021, which will commence in June. 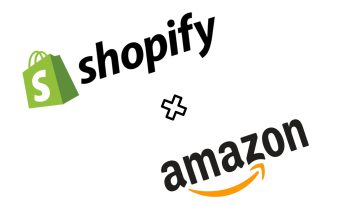