John Cena’s signature taunt, “You Can’t See Me,” has achieved iconic status and is very much in synergy with Riki in Dota 2, whose passive ultimate ability (R), Cloak and Dagger, provides permanent invisibility, unless under sources of vision .

John Cena is one of the greatest WWE Superstars of all time, a multiple-time WWE Championship and Heavyweight title winner. He is also one of the most gimmicky wrestlers to ever fight in the arena.

Riki is a is a melee agility hero that uses invisibility in order to surprise enemies hunt them once he acquires his core items in a game of Dota 2.

Usually played as a carry in Dota 2, his ultimate ability, Cloak and Dagger, lets him sneak up on his enemies from behind and deal massive backstab damage, and then quickly escape.

The comment section of this post was hilarious, as the community filled it with a lot of comments. The post has 5.4k upvotes as of now (01:07 am IST) and is expected to have a lot.

Riki’s voice lines clearly depict his pride about his invisibility skill, which is very similar to John Cena’s signature taunt, “You can’t see me.” 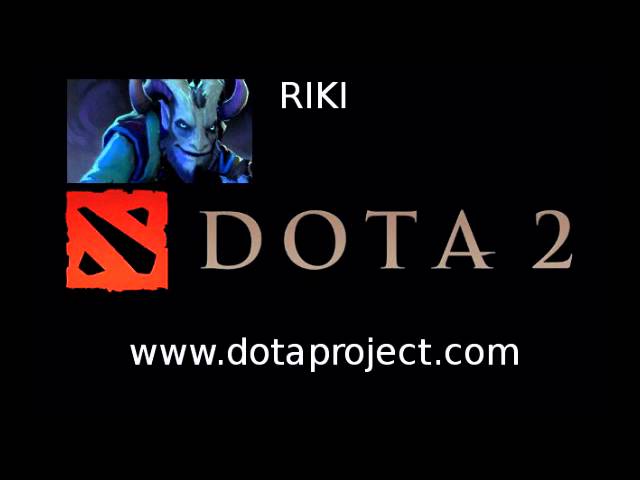 John is very famous for his sneaky fighting style, when he delivers his finishing move out of nowhere, very similar to Riki’s play style, who sneakily gets in a fight, eliminates the support heroes in the backline and mostly comes out unscathed.

See also  Which game is better for 6 GB RAM Android devices in May 2021?

Although Riki has some pretty interesting cosmetics, which include a Sange and a Yasha as two of his blades, Riki is yet to have a skin of Arcana rarity.

If this year’s battlepass does get a Riki Arcana, this won’t be the first time that the developers will respond to meme-esque reddit posts.

In the 7.29b update of Dota 2, Elder Titan’s Earth Splitter delay was reduced from 2.8 to 2.7182 seconds, after a suggestion from a Reddit post.

The Riki Arcana will be a welcome surprise for many Dota 2 fans, as they have been waiting on some cosmetics for their favorite invisible carry.